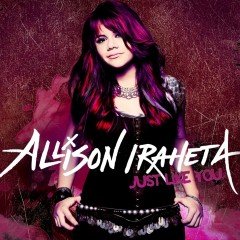 Boasting mature, rock-influenced vocals that belied her young age, 17 year-old Allison Iraheta became the most popular female in American Idol's 2009 season. The daughter of Salvadorian parents, she logged numerous performances in the Latino community before her multi-month run on Idol, even winning a bilingual singing competition on the Telemundo network in 2006. American Idol proved to be her launching pad, however, as she finished in fourth place behind contenders Danny Gokey, Adam Lambert, and Kris Allen. During a summer tour with the entire cast, Iraheta became one of the season's first singers to land a record deal, securing representation with 19/Jive Records in early June. She then set to work on her debut album Just Like You, releasing her first single -- the Max Martin-penned "Friday I'll Be Over U" -- several months after the tour's conclusion. 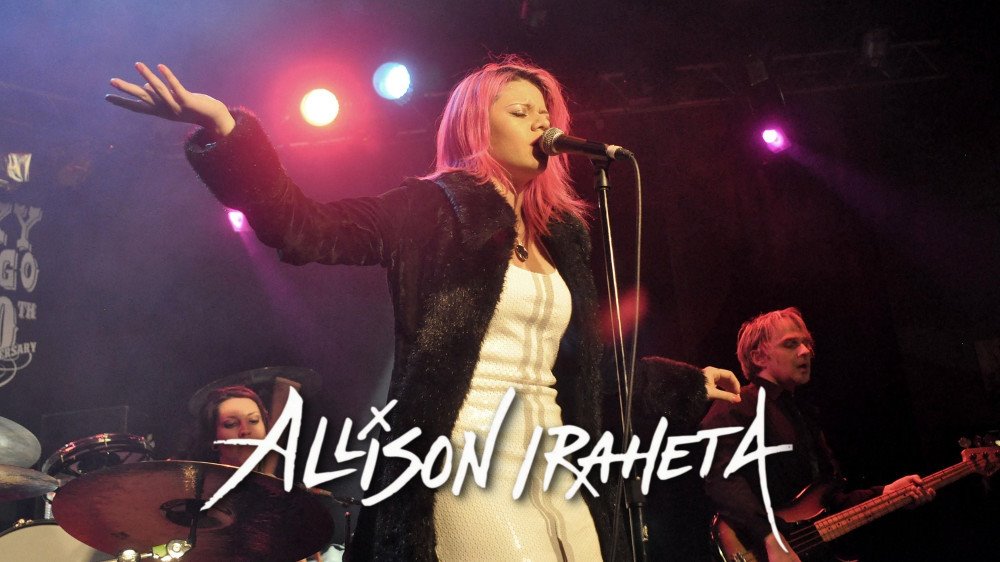 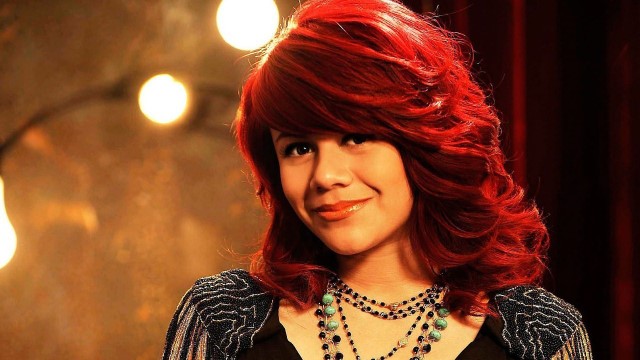