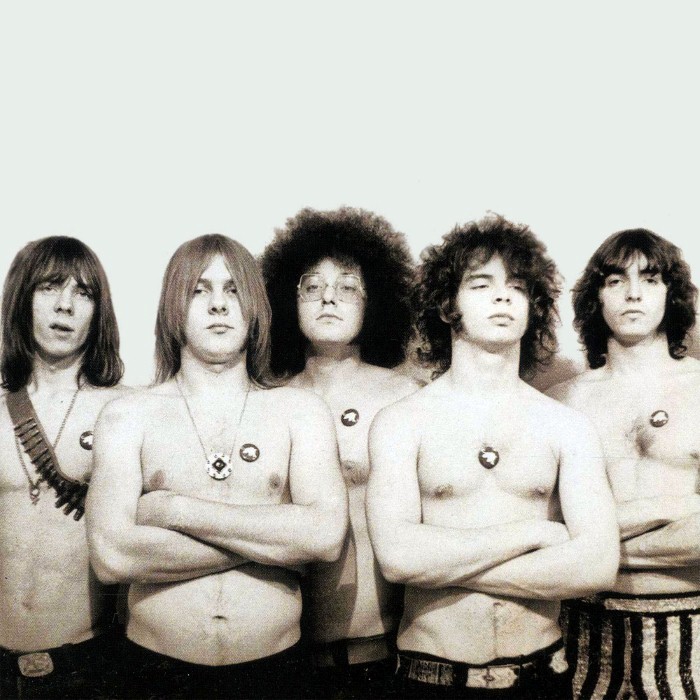 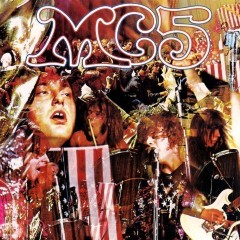 The MC5 was an American rock band from Lincoln Park, Michigan, formed in 1964. The original band line-up consisted of vocalist Rob Tyner, guitarists Wayne Kramer and Fred "Sonic" Smith, bassist Michael Davis, and drummer Dennis Thompson. "Crystallizing the counterculture movement at its most volatile and threatening", according to Allmusic critic Stephen Thomas Erlewine, the MC5's far left political ties and anti-establishment lyrics and music positioned them as emerging innovators of the punk movement in the United States. Their loud, energetic style of back-to-basics rock 'n' roll included elements of garage rock, hard rock, blues rock, and psychedelic rock.
The MC5 had a promising beginning which earned them a January 1969 cover appearance in Rolling Stone and a story written by Eric Ehrmann even before their debut album was released. They developed a reputation for energetic and polemical live performances, one of which was recorded as their 1969 debut album Kick Out the Jams. Their initial run was ultimately short-lived, though within just a few years of their dissolution in 1972, the MC5 were often cited as one of the most important American hard rock groups of their era. Their three albums are regarded by many as classics, and their song "Kick Out the Jams" is widely covered.
Tyner died of a heart attack in late 1991 at the age of 46. Smith also died of a heart attack in 1994 at the age of 45. The remaining three members of the band reformed in 2003 with The Dictators' singer Handsome Dick Manitoba as its new vocalist, and this reformed line-up occasionally performed live over the next nine years until Davis died of liver failure in February 2012 at the age of 68. 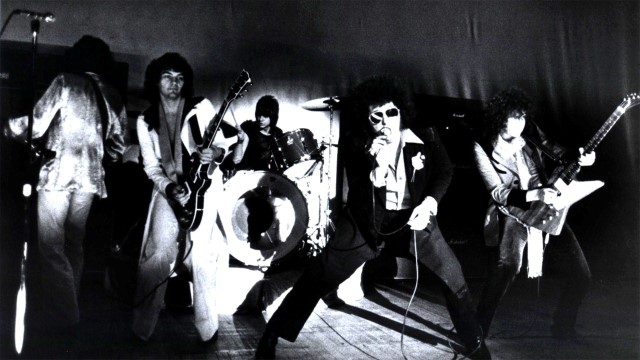 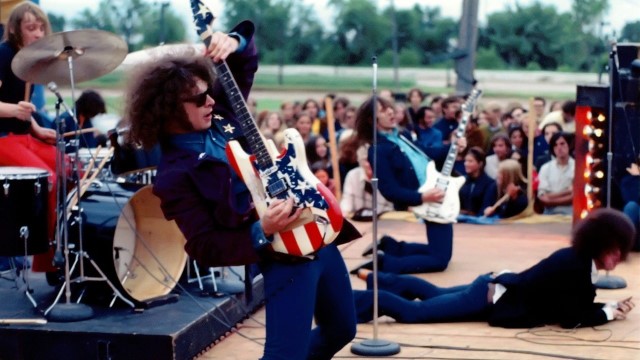