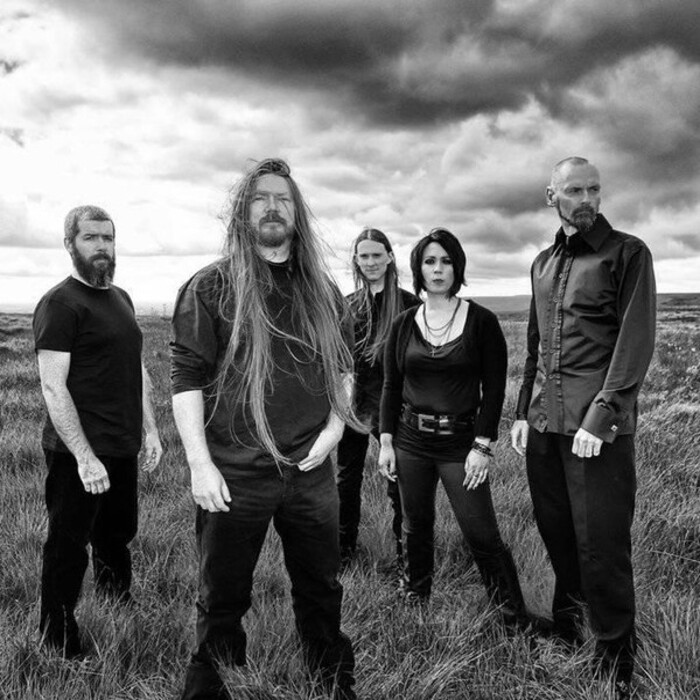 My Dying Bride - For My Fallen Angel
4 users

My Dying Bride - The Cry of Mankind
4 users

My Dying Bride - A Kiss to Remember
4 users

My Dying Bride - For You
4 users

My Dying Bride - My Wine in Silence 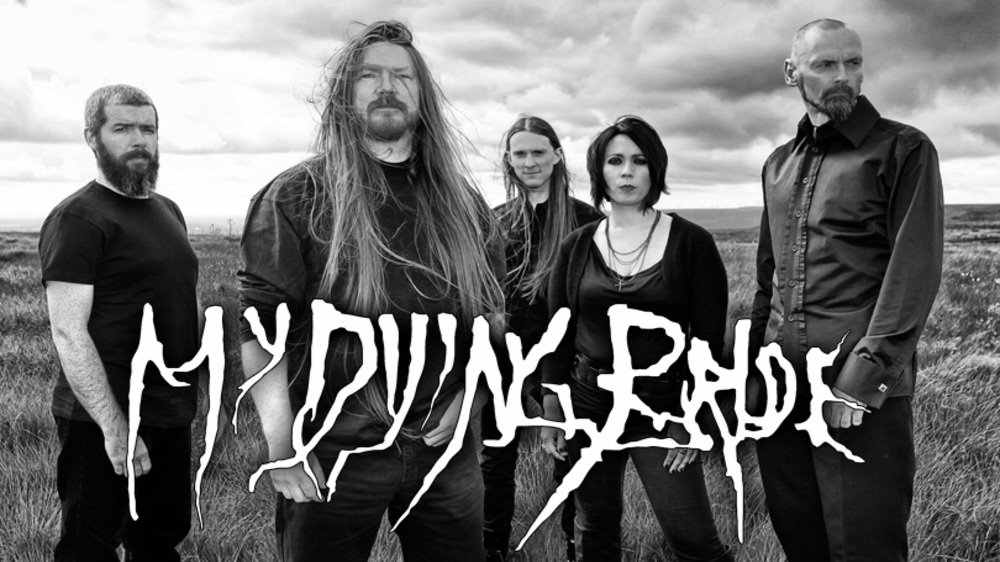 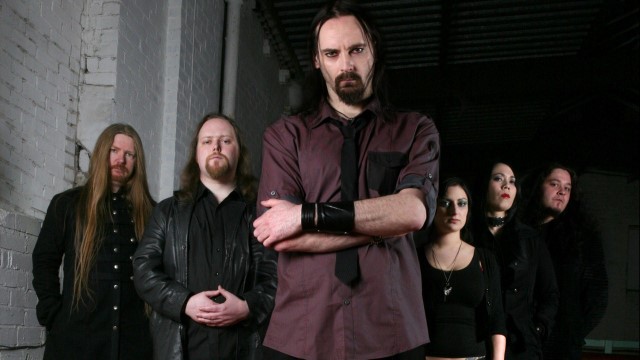 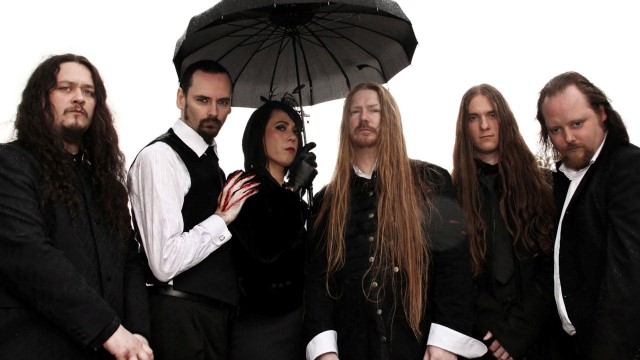 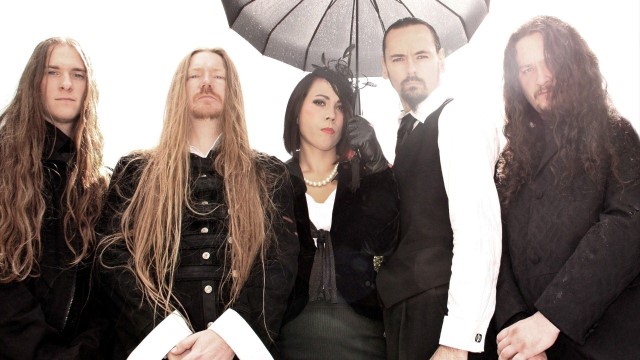 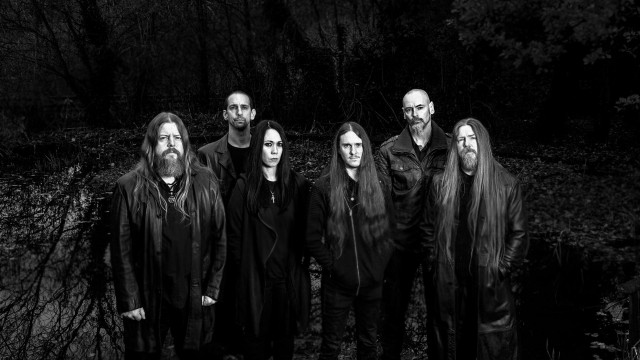