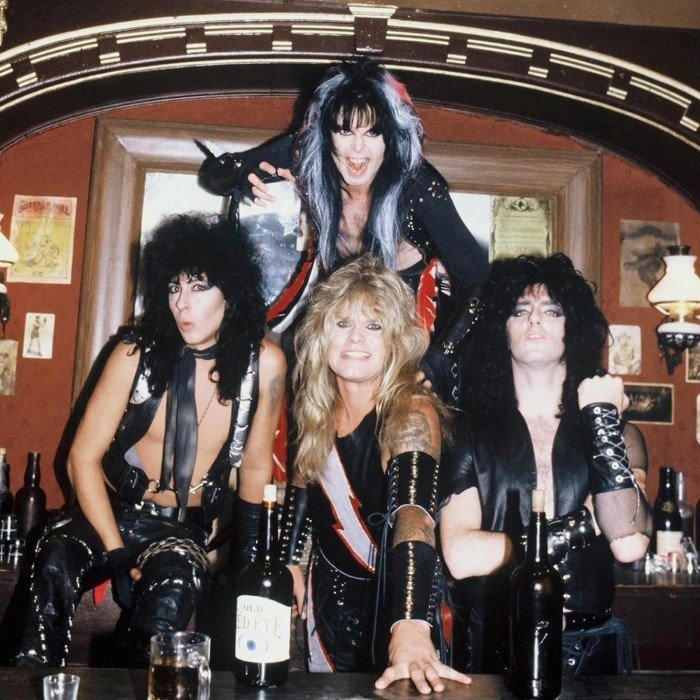 Reidolized: The Soundtrack to The Crims (2018) 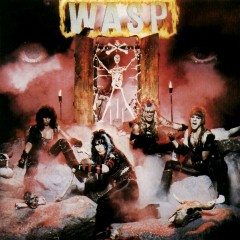 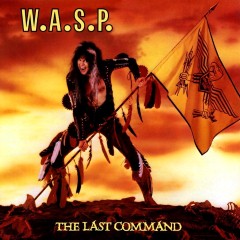 W.A.S.P. is an American heavy metal band formed in 1982. They emerged from the same Los Angeles scene that spawned Mötley Crüe, Ratt, Quiet Riot and others. The band's popularity peaked in the 1980s, yet they continue to record and tour, making them one of the most enduring of the West Coast heavy metal bands. W.A.S.P. gained notoriety for their shock rock themed image, lyrics and live performances. They have sold over 12 million copies of their albums.
The band was a prominent target in the mid-1980s of the Parents Music Resource Center (PMRC) led by Tipper Gore, who at the time was wife of then-Senator Al Gore (D-TN), an organization that pushed for warning labels on recorded music. The band immortalized its fight with the PMRC on the song "Harder, Faster" from their 1987 live album, Live...In the Raw.
"I Wanna Be Somebody" is the most notorious single from W.A.S.P.'s debut album. and It was ranked at No. 84 in VH1's 100 Greatest Hard Rock Songs of All Time.
In October 2007, W.A.S.P. embarked on The Crimson Idol Tour, to celebrate that album's 15th anniversary. It is the first time that the album, often regarded to be among the band's finest work, was performed in full from start to finish. The tour kicked off in Greece, in Thessaloniki at the Principal Club Theater on October 26, 2007.
Blackie Lawless remains the only member from the original line-up. They released their most recent album in November 2009, entitled Babylon.
On September 21, 2012, the band celebrated the 30th anniversary of their first ever live show by kicking off a world tour at The Forum in London. The set for the tour was split into three sections: songs from the first four albums, a cut-down rendition of the Crimson Idol performance and a final segment for newer material. 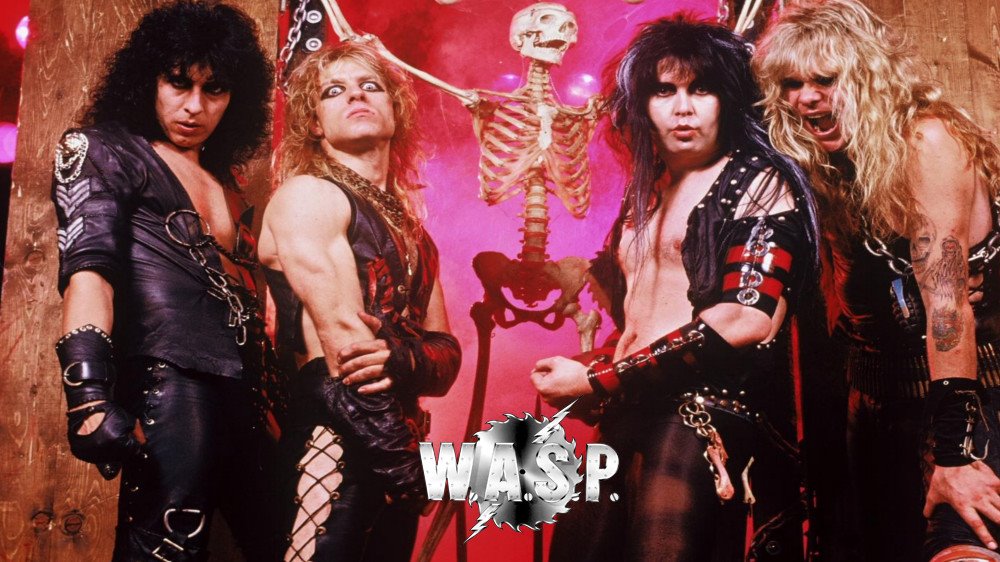 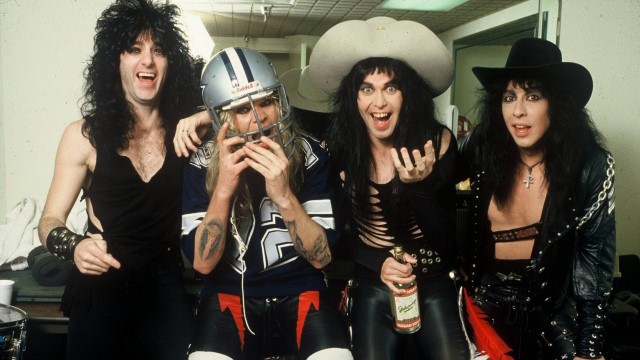 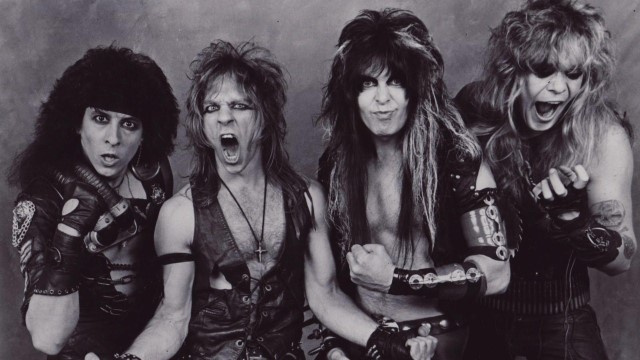 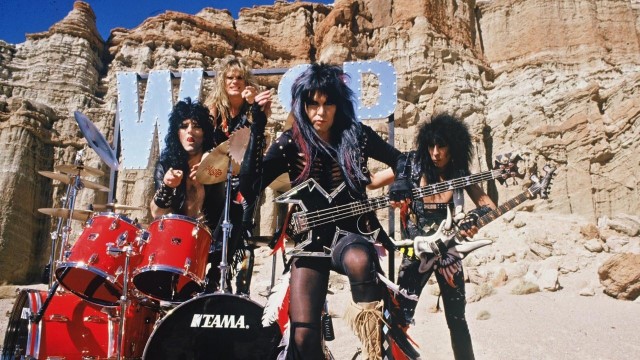