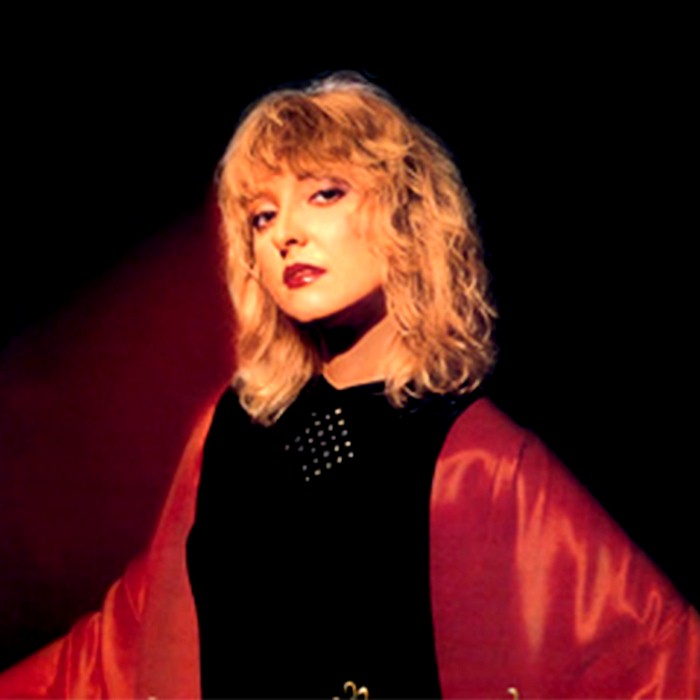 Amy Holland (born Amy Boersma on August 15, 1953) is an American pop rock singer. She is of Dutch descent and changed her name from Boersma to Holland (after her ancestors's origin country), because she thought it would make a better stage name. Her mother was country star Esmereldy and her father was opera singer Harry Boersma. Holland's self-titled album, produced by Michael McDonald (who became her husband three years later) of the Doobie Brothers, was released in 1980 and featured the hit "How Do I Survive", which peaked at #22 on the U.S. Billboard Hot 100 chart. She was nominated for a Grammy Award for Best New Artist in 1981. A second album called On Your Every Word followed in 1983, featuring the single "Ain't Nothing Like the Real Thing"/"You're All I Need to Get By" with Chris Christian, which peaked at #88 on the Billboard Hot 100. That same year she landed two songs on the soundtrack to the film Scarface. One of the songs Holland recorded for Scarface, "She's on Fire", was also used in Grand Theft Auto 3. She later married Michael McDonald and sang backup vocals on his records, in addition to singing backup on records by bands such as First Call.