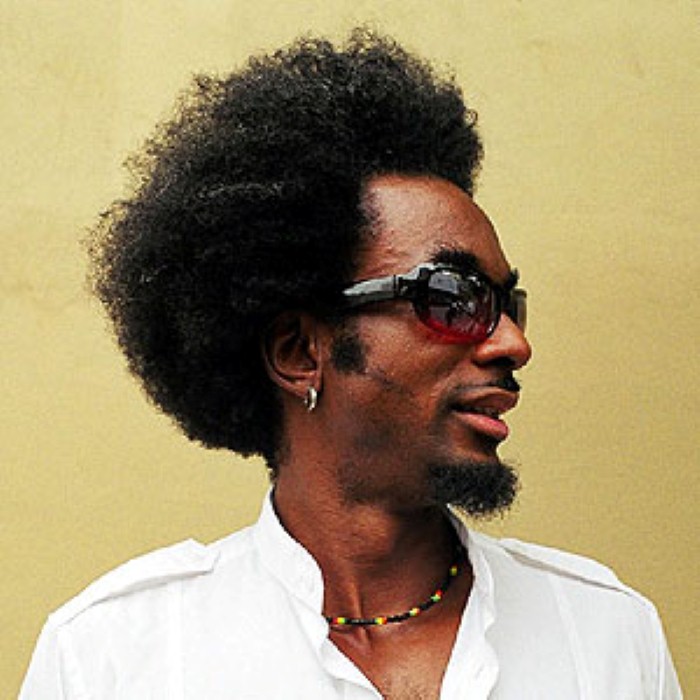 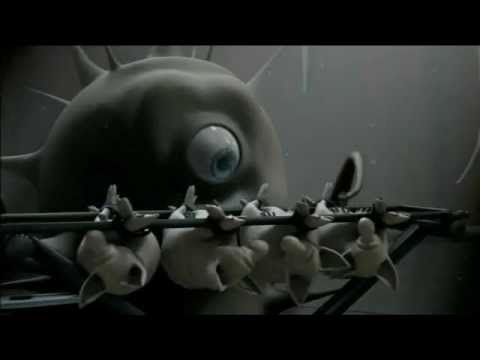 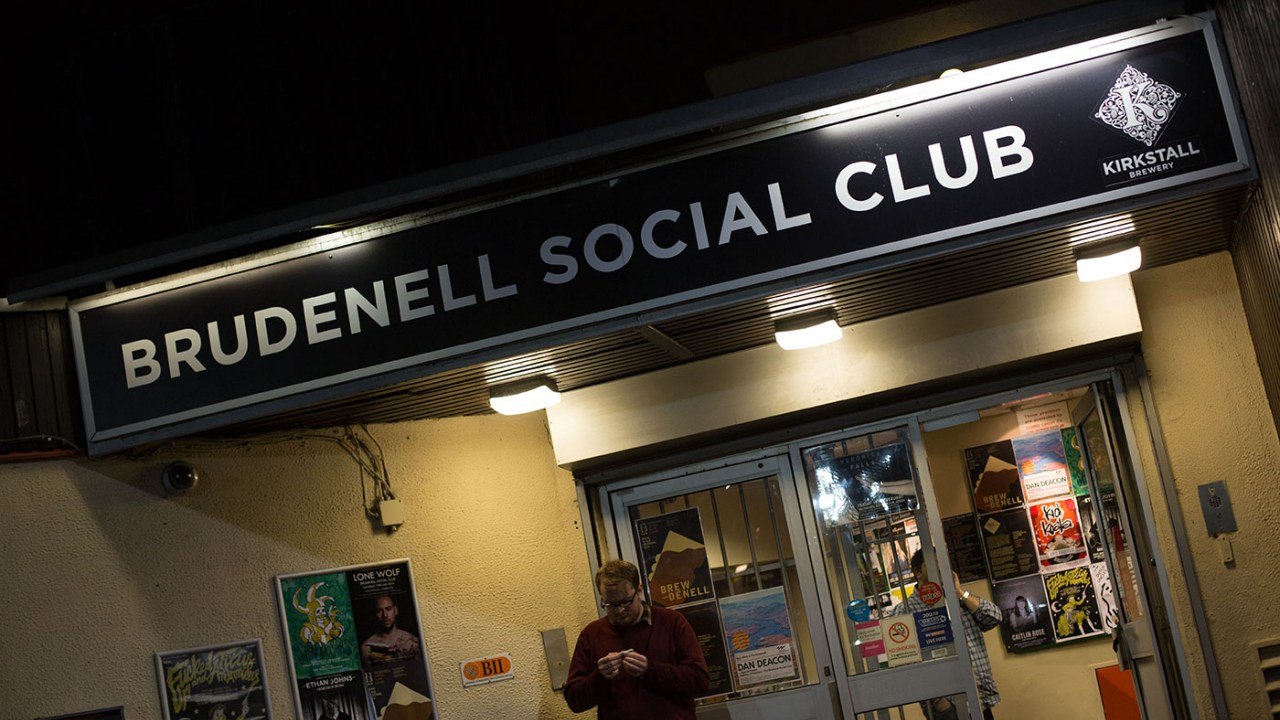 Joseph "Amp" Fiddler is an American keyboardist, singer, songwriter and record producer from Detroit, Michigan, U.S.. His musical styles include funk, soul, dance and electronica music. He is probably best known for his contributions to the band Enchantment, and as part of George Clinton’s Parliament and Funkadelic groups from 1985 until 1996. His first solo album Waltz of a Ghetto Fly was released in March 2004. His most recent album, Afro Strut, was released in 2006.