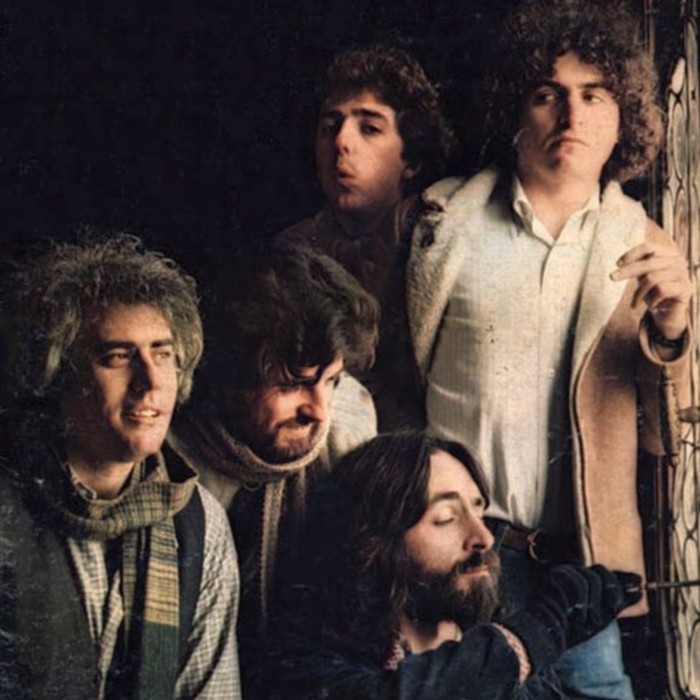 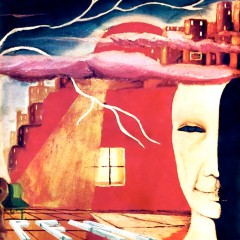 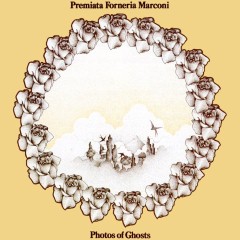 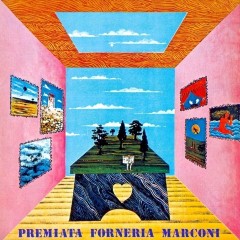 The pioneer of Italian Progressive groups, PREMIATA FORNERIA MARCONI (PFM for short) is one of the leaders of the 70s prog movement. PFM developed a style which is uniquely Italian while maintaining links with the rest of the prog world. A lyrical, romantic and delicate music, full of fineness. A great melodic and instrumental richness, somptuous compositions and arrangements. Sometimes compared with the early KING CRIMSON, the group had its own musical personality, with its elegant music.

"Per Un Amico" ("Photos of Ghosts") and "L'Isola Di Niente" as well as their first, "Storia Di Un Minuto" are all virtual classics of progressive music, obviously influenced by early KING CRIMSON and GENESIS yet sounding nothing like them. The instrumentation is superb with fluid guitar, highly original synthesizer sounds, beautiful violin and flute, and ethereal vocals that are so important to the music, that replacing them with English vocals becomes a detriment. "The World Became The World" is another English-language album, but this time with the same music, so it's not as bad as "Photos Of Ghosts".

"Marconi Bakery" is a compilation of music from the first three Italian albums. "Jet Lag", from 1977, had much of the original PFM spirit with a jazz inclination, akin to groups such as ARTI + MESTIERI, though somewhat more low-key. "Suonare Suonare" came out in 1980, and saw PFM turning back toward their original sound, from the style of "Passpartu". On "PFM - Live In Japan 2002 (Tokyo)" the band plays classic tunes from the Seventies 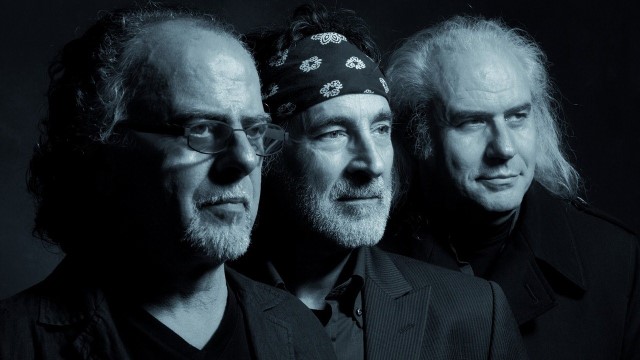 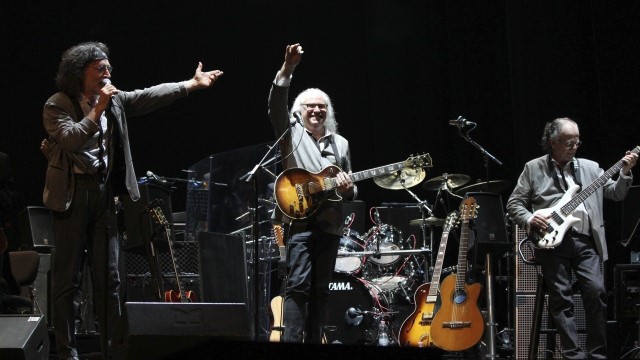