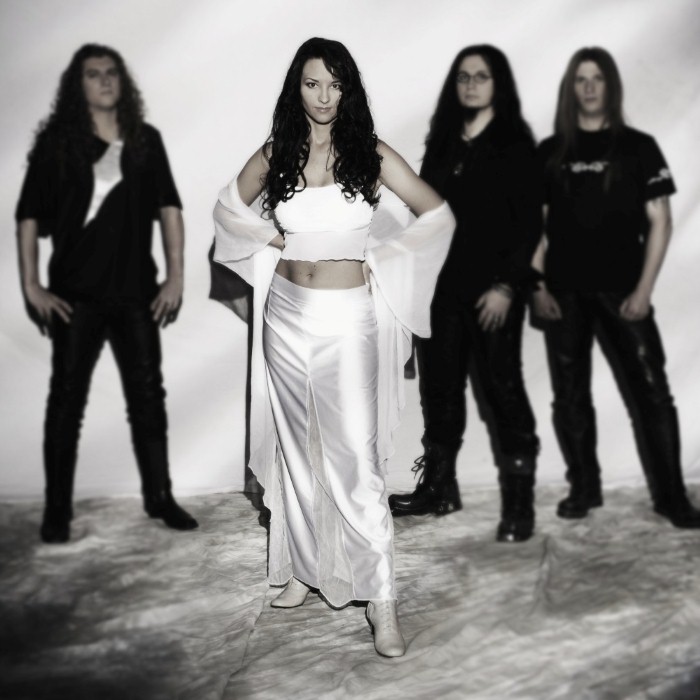 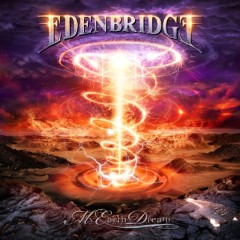 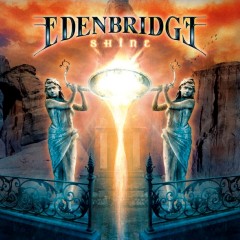 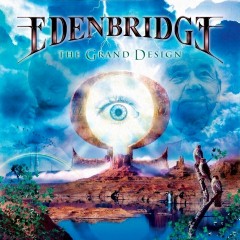 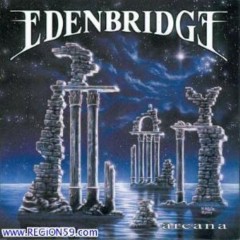 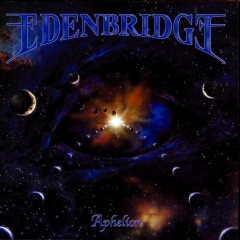 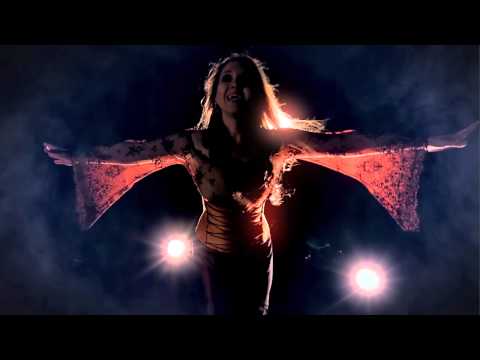 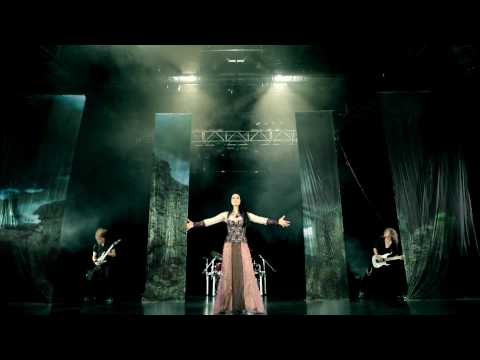 Edenbridge was formed in 1998 by guitarist and keyboardist Lanvall, his girlfriend - vocalist Sabine Edelsbacher - and bassist Kurt Bednarsky. The line-up was completed when drummer Roland Navratil joined the band. Edenbridge quickly set to work, and entered the recording studio in 1999, signing a recorded contract with Massacre Records the same year. In autumn the following year, their debut album Sunrise in Eden was released.
The band added a second guitarist, Georg Edelmann, to its line-up in February 2000, but his stay with the band was to be a short one. When he left in January, 2001, he was replaced by Andreas Eiblar. Under this line-up, Edenbridge released the album Arcana (2001). During a tour in 2002, Edenbridge's bassist and founding member Kurt Bednarsky left the band. In November the same year, the album Aphelion (2002) was released. Their next album, recorded live and entitled A Livetime In Eden was released in August 2004 two years later, followed shortly by Shine in October. At this time, a new bassist, Frank Bindig, joined the band. In December the same year, guitarist Andreas Eibler left the band on friendly terms and was replaced by Martin Mayr.
The Grand Design (2006), their fifth studio album, was recorded at Lanvall's studio Farpoint Station (one of many Star Trek references surrounding Edenbridge) and was released on May 19, 2006. The single "For Your Eyes Only" was released April 21, featuring the album track "Evermore" and a cover version of the James Bond theme of "For Your Eyes Only" (originally performed by Sheena Easton), the first cover the band have ever recorded.
Edenbridge has signed a worldwide deal with Napalm Records. Also, on January 30, 2007, Edenbridge released a new album,The Grand Design, in the USA and Canada.
Edenbridge released their new album MyEarthDream in April 2008. The album features the Czech Film Orchestra (comprising 65 musicians from the Prague Philharmonic Orchestra and the Czech State Opera Orchestra), with arrangements by Enrique Ugarte.
On November 13, 2008, Edenbridge announced the departure of their bass player Frank Bindig. In a press statement from the band, they stated that "...Frank Bindig has decided to leave Edenbridge due to his other projects. Edenbridge wish Frank all the best for the future!".
In April 2009, the band announced Simon Holzknecht as their new bass player and Dominik Sebastian as a new guitar player. A few days later, on May 4, 2009, Edenbridge released LiveEarthDream, which was recorded on various concerts in 2008. Limited to 1,000 copies, it could only be ordered exclusively through their fanshop. The band announced the title of their new album: Solitaire. It was released on July 2, 2010. Solitaire did not enter the Austrian charts but peaked at position 95 in Germany.
In February 2010 Edenbridge announced that bassist Simon Holzknecht had left the band due to personal reasons.
At the beginning of 2012, Edenbridge updated their website for the first time in nearly a year, citing personal reasons for the band's recent hiatus. It was also announced that the band was working on a new album for release in 2012.
In 2012, the band also offered the opportunity for fans to help sponsor the new album's orchestra recordings, as this can become very expensive. As of late 2012, all orchestra and drum recording have been completed. 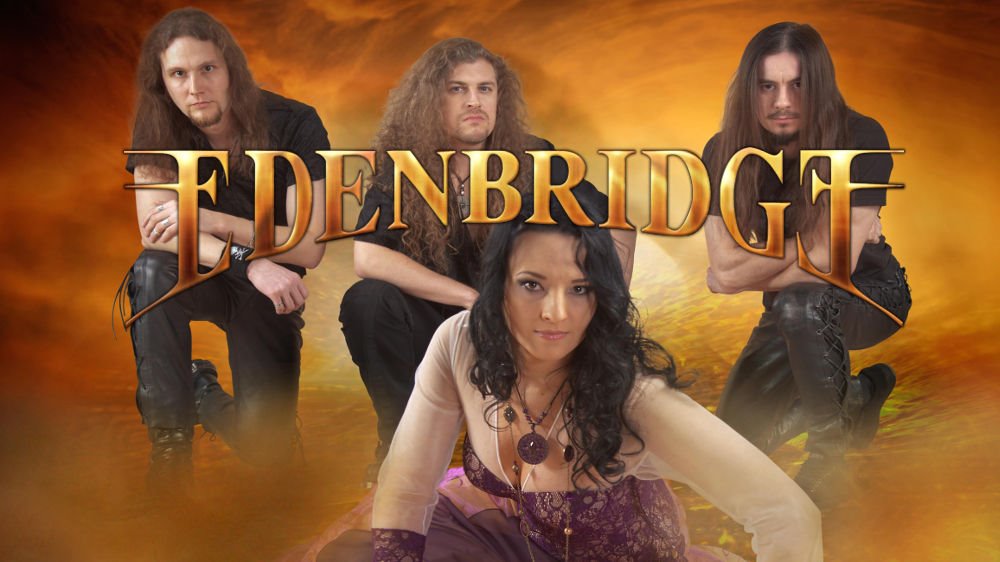 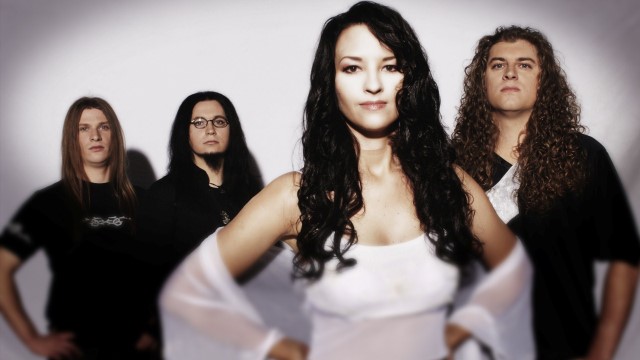 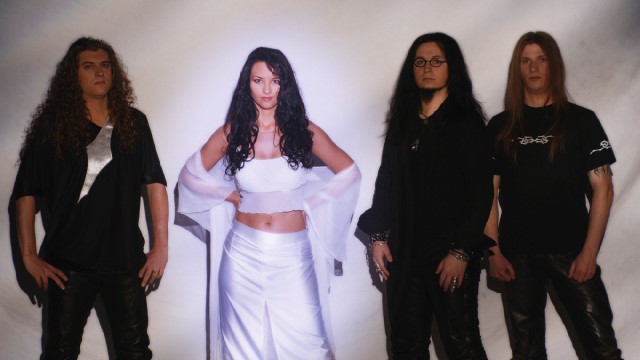 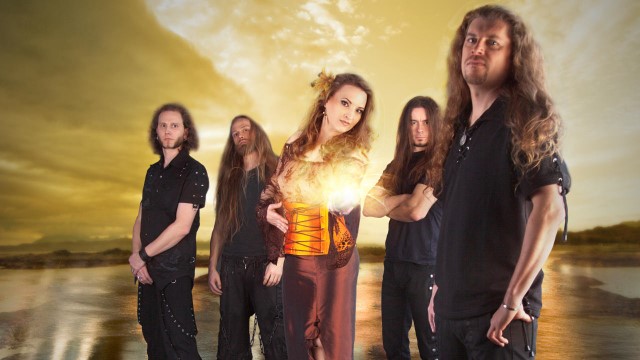