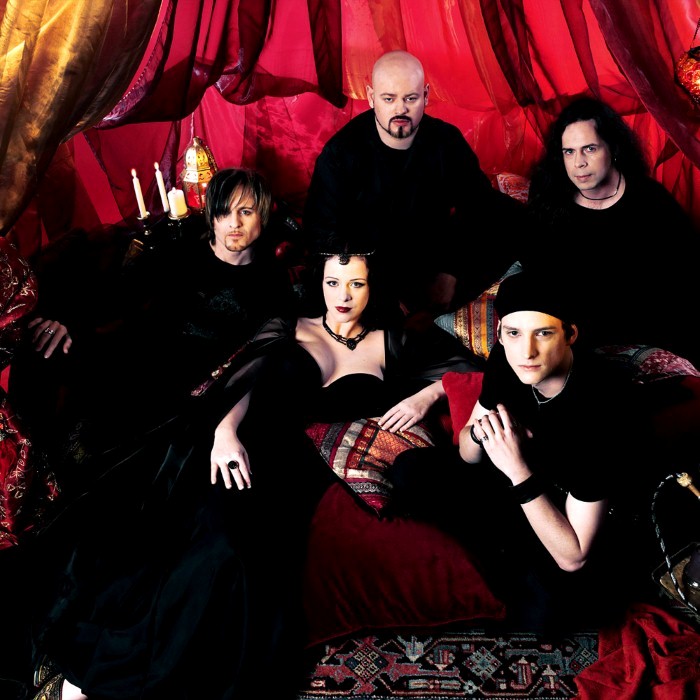 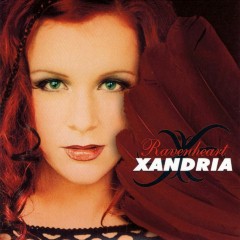 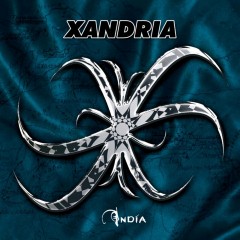 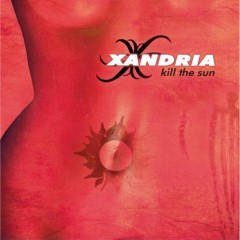 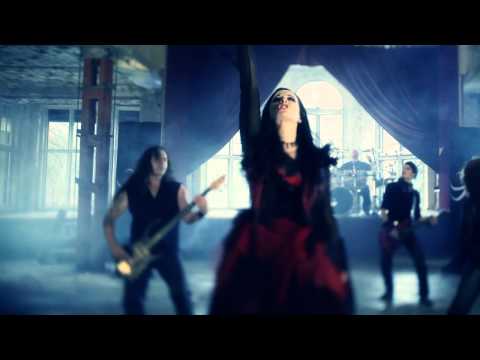 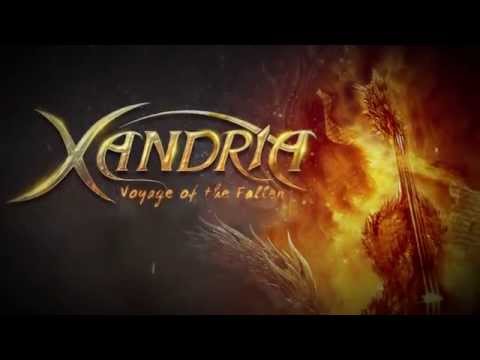 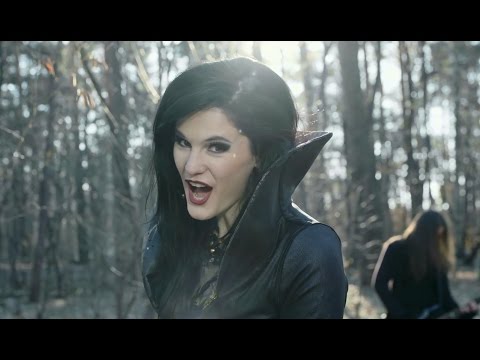 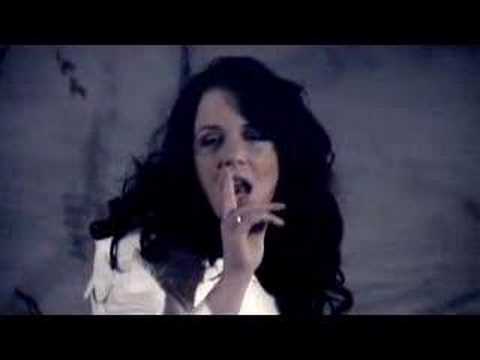 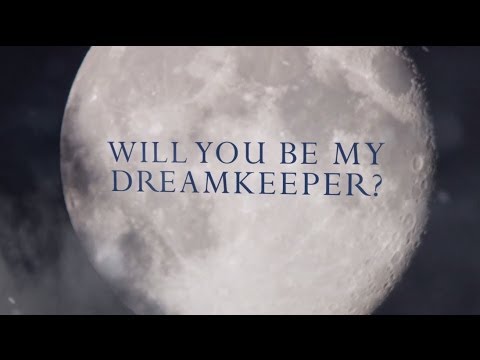 Xandria is a German symphonic metal band, founded by Marco Heubaum in 1994. The band's music combines elements of symphonic metal with light electronic elements.
After various demos and great success on different MP3 portals, they released their first album in 2003, entitled Kill the Sun, which reached No. 98 on the German music charts. The follow-up album, Ravenheart (2004), stayed on the charts for seven weeks, reaching No. 36. In 2005 they released their third album, India, which reached No. 30 on the German charts. Xandria began recording their fourth album, Salomé – The Seventh Veil, on December 14, 2006. It was released on May 25, 2007 and reached No. 41 on the German charts.
Lisa Middelhauve resigned on April 30, 2008 citing personal reasons and discomfort in being the band's frontwoman. The band found a new singer in February 2009, Kerstin Bischof a.k.a. Lakonia, best known for her collaborations with the band Axxis. However, after just one year Kerstin Bischof decided to leave the band to concentrate on a different career, and Middelhauve replaced her for a series of concerts in Summer 2010. On December 19, 2010, Xandria announced the addition of 29 year old female singer Manuela Kraller to the group's ranks. Manuela Kraller made her live debut at the "Classic Meets Pop" event on January 7, 2011 at the Seidensticker Halle in Bielefeld, Germany. 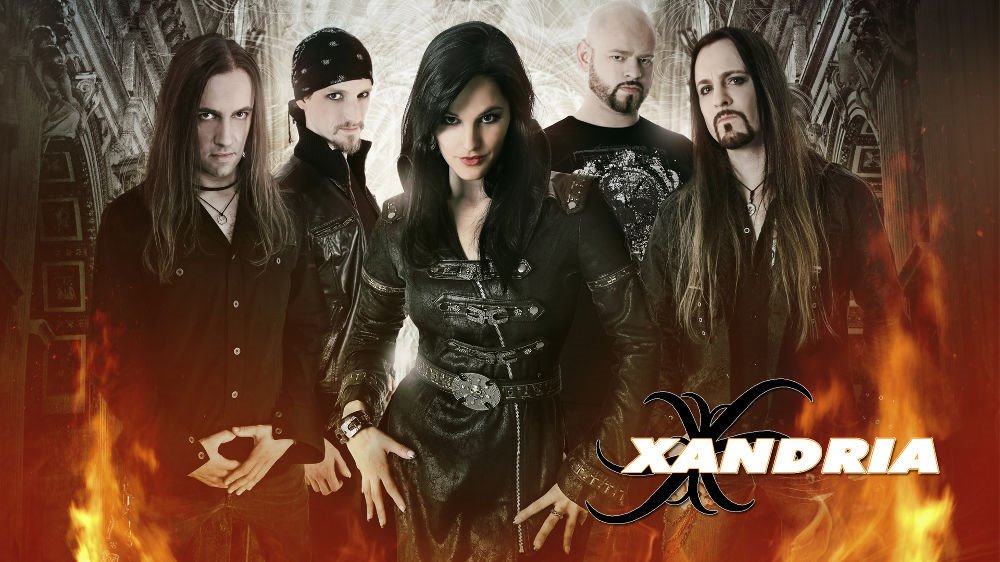 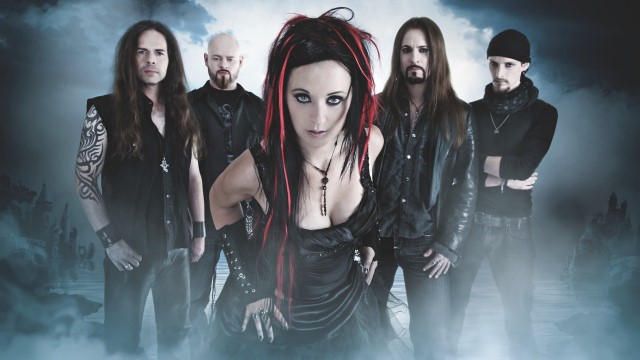 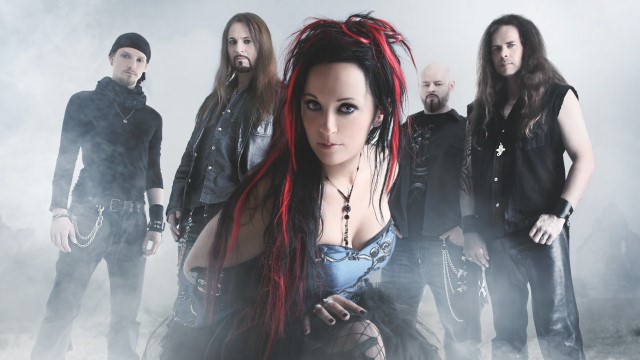 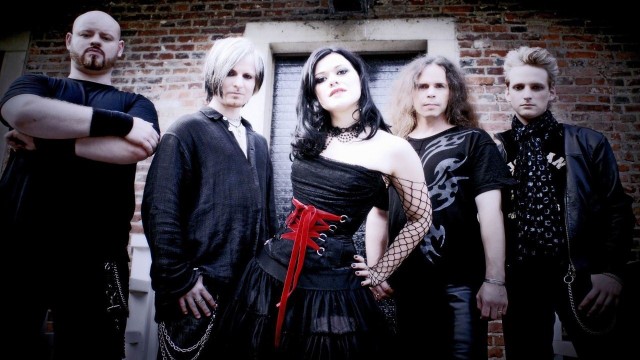