East of the Wall 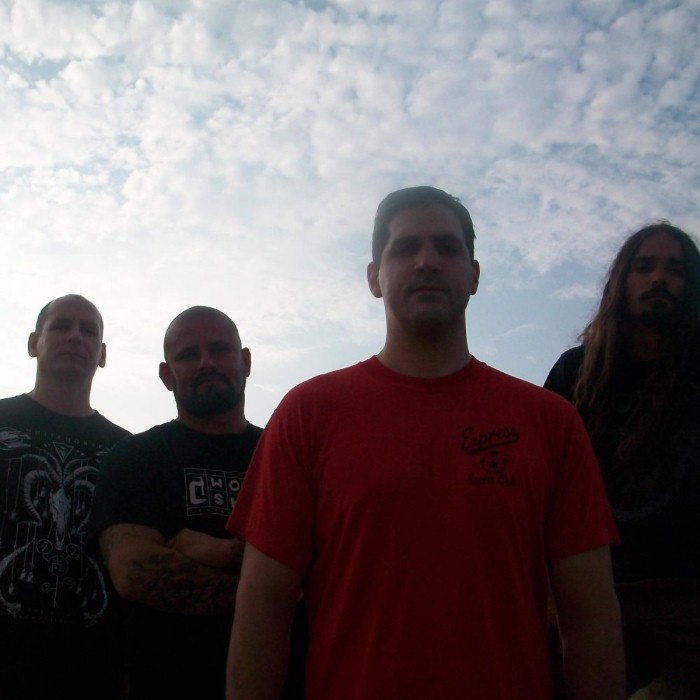 The Apologist is the apex of the East Of The Wall's lumbering history. This is a group that reinvents itself with each new album, a band whose members scurry off to a myriad of other projects, and return home with the scavenged spoils of new ideas. The distance between 2008's Farmer's Almanac and 2010's Ressentiment is a chasm wide enough. When adding in the perspective of past and present musical excursions, such as The Postman Syndrome, El Drugstore, Argonauts, Day Without Dawn, and other related extracurricular endeavors, the breadth becomes harrowing, and vertigo ensues.

So now we come to The Apologist, the point in which these diverging paths meet and race towards the meridian. It merges the more melodic instrumental movements of the band's earlier material with the aggression of its latter works. Never has the band moved as far with such ease. Songs span multiple tracks and titles, and encompass a landscape of sonic topography.

The vocal elements, explored for the first time on Ressentiment, have been chiseled into a well-honed tool, and yet used more sparingly, often digging into the mix instead of towering above it. Yet when they rise, they do so with more authority. The most thundering moments of heaviness have taken on a new sheen as well, with an often terrifying beauty in contrast to Ressentiment’s dissonant harshness. And in remembrance of Farmer’s Almanac’s sweeping vistas, there is a larger focus on purely instrumental sojourns.

The Apologist is the zenith of East Of The Wall’s continued development, bridging its divergent routes and establishing the band’s identity as one of the most adventurous yet powerful groups of the genre, whatever genre it is that you attempt to fit the band into. 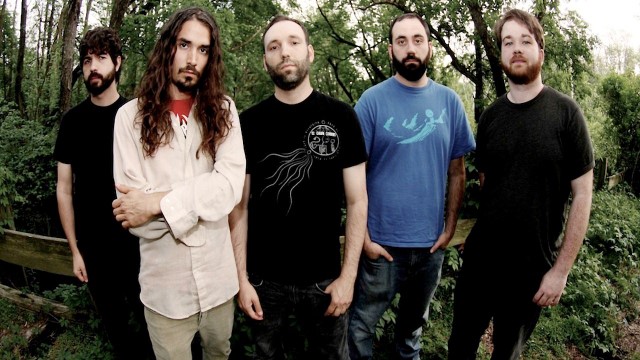 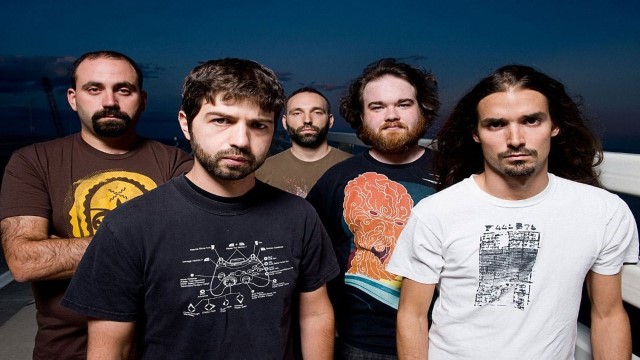