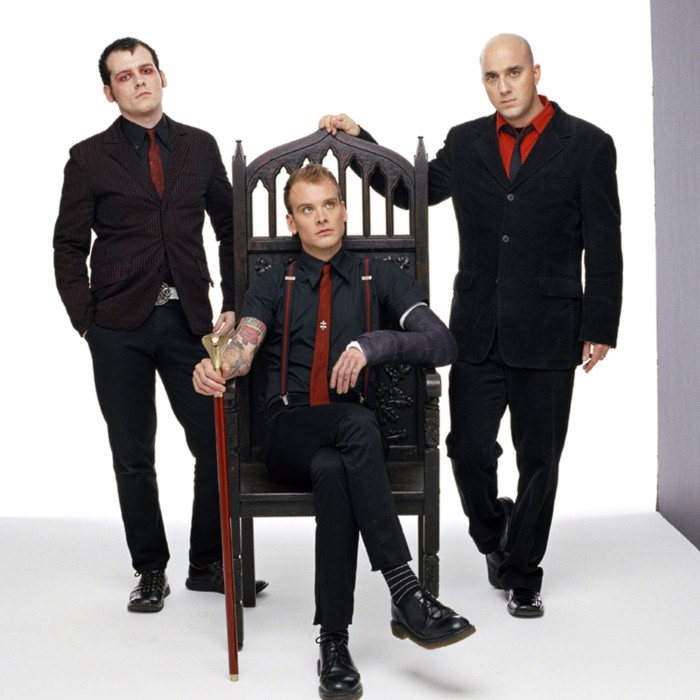 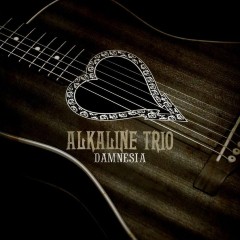 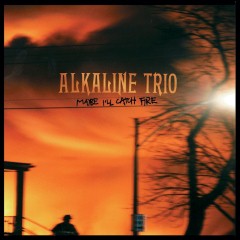 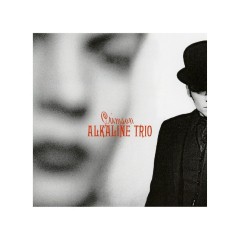 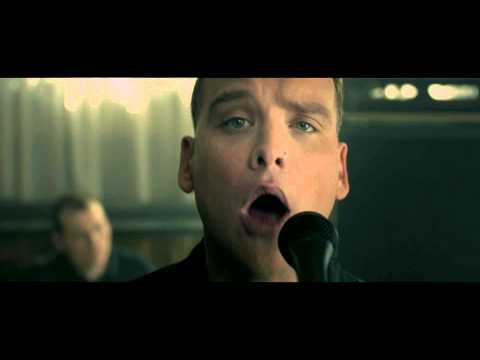 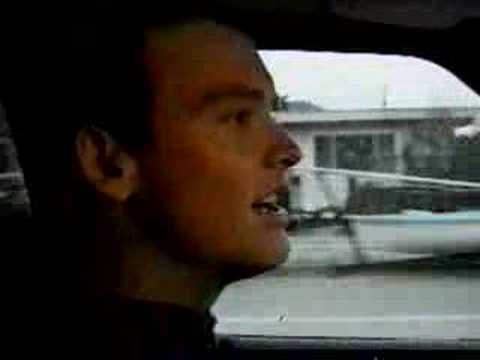 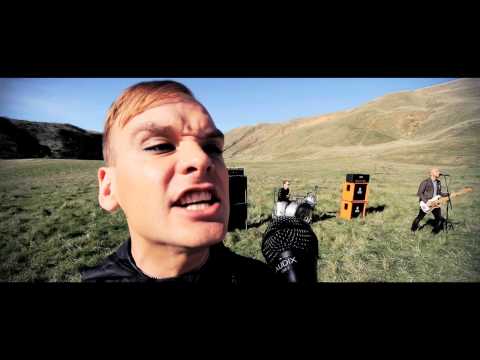 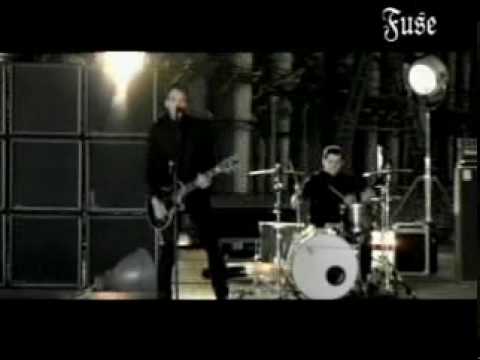 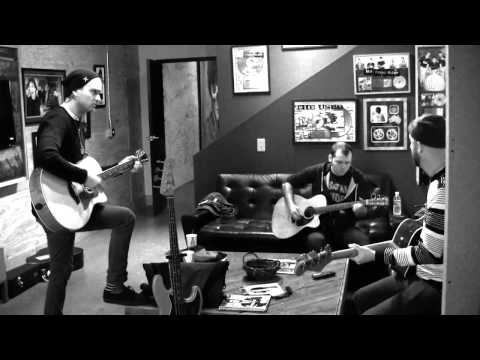 Founded in late 1996, by Matt Skiba, bassist Rob Doran and drummer Glenn Porter, Alkaline Trio released its debut single, "Sundials", in 1997. Following its release, Doran departed from the band and was replaced by Dan Andriano. The band subsequently recorded an EP, For Your Lungs Only (1998), and its debut studio album, Goddamnit (1998). Following the release of the band's second album, Maybe I'll Catch Fire (2000), Glenn Porter left the band and was replaced by Mike Felumlee for its subsequent album, From Here to Infirmary (2001).

Backed by the singles "Stupid Kid" and "Private Eye", From Here to Infirmary significantly increased the band's exposure, and its follow-up, Good Mourning (2003), charted highly on the Billboard 200. Good Mourning marked the recording debut of current drummer Derek Grant. In 2005, the band released Crimson which expanded upon the band's punk rock influences, with prominent overdubs and additional instrumentation, and continued with this direction on Agony & Irony (2008), which was released on V2 Records.

In 2010, the band released This Addiction on its own label Heart & Skull and Epitaph. Recorded in the band's hometown of Chicago, with early producer Matt Allison, the album was a conscious effort to return to its punk rock roots, and became the highest charting album of their career, debuting on the Billboard 200 at No. 11. In 2011 the band celebrated its 15-year anniversary with the release of Damnesia, which featured new, acoustic-based recordings of songs from across the band's career. 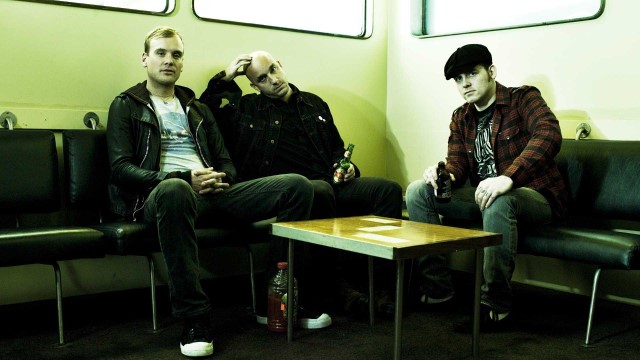 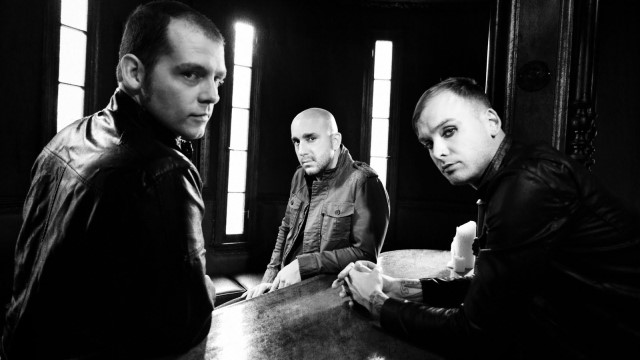 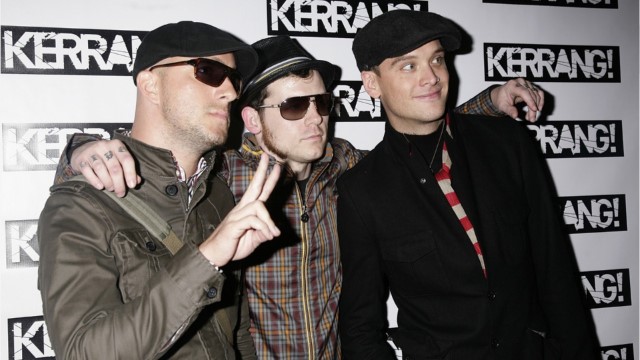