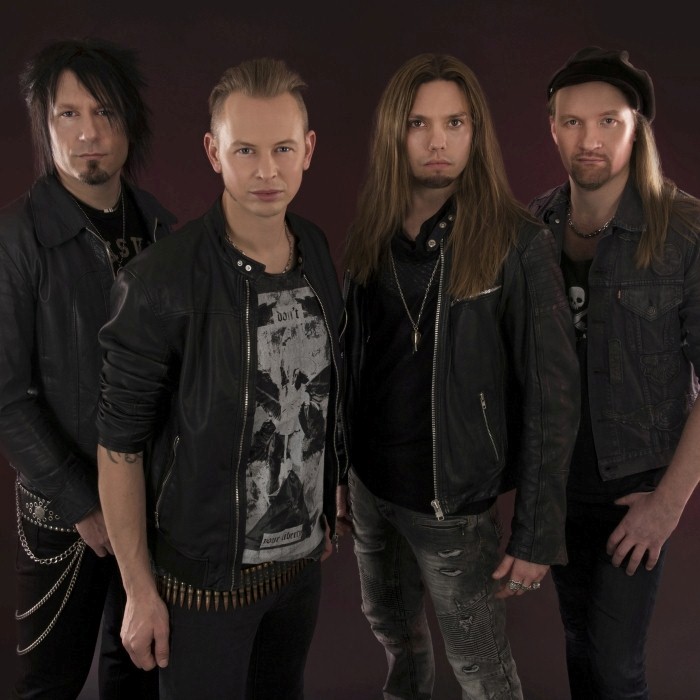 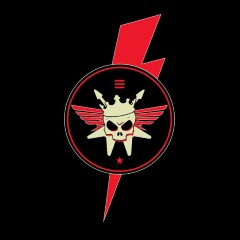 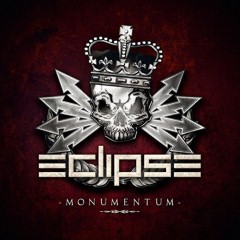 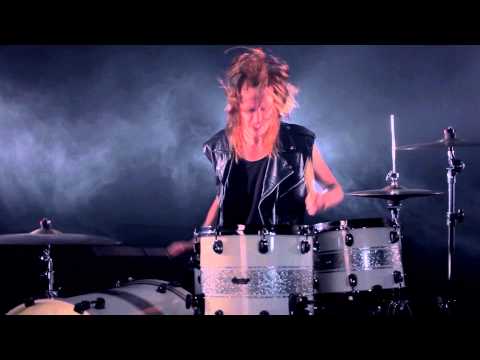 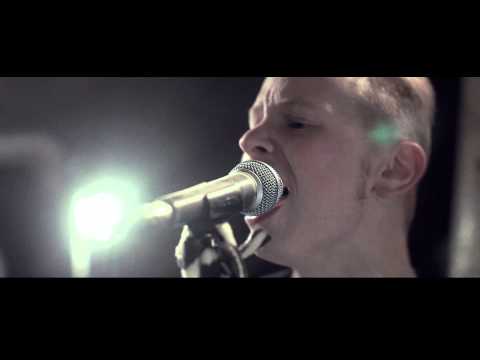 Eclipse is a Swedish rock band. The group is composed of frontman Erik Mårtensson, guitarist Magnus Henriksson, bassist Magnus Ulfstedt, and drummer Philip Crusner. They participated in Melodifestivalen 2016 with the song "Runaways", where they placed fifth in the fourth semi-final, not progressing to the final.

The band was formed in 1999 in Stockholm by singer/guitarist/bassist Erik Mårtensson and drummer/keyboardist Anders Berlin. Together with guitarist Magnus Henriksson they received a record deal with English label Z Records. The band's debut album, The Truth and A Little More was released in 2001.

Eclipse later received a contract with the Italian label Frontiers Records in April 2004 released the album Second To None. In 2008, they released the album Are You Ready to Rock. Erik Mårtensson then wrote most of the song material for the side project WET which consisted of members from Work of Art (W), Eclipse (E) and Talisman (T). Their self-titled debut was released in 2009 and became famous in the genre of melodic hard rock and the AOR radio format.

In 2012, they released the album Bleed & Scream. The title track was released as a single and also became the band's first official video. The album entered Sverigetopplistan at number-44.

The band released their fifth album Armageddonize in February 2015, which debuted at number-49 on Sverigetopplistan. On 30, November 2015, SVT announced that Eclipse would participate in Melodifestivalen 2016 with the song "Runaways". The song was written by Erik Mårtensson, and competed in the fourth semi-final which took place February 27 in Gävle. Eclipse finished in fifth place and were eliminated from the competition. 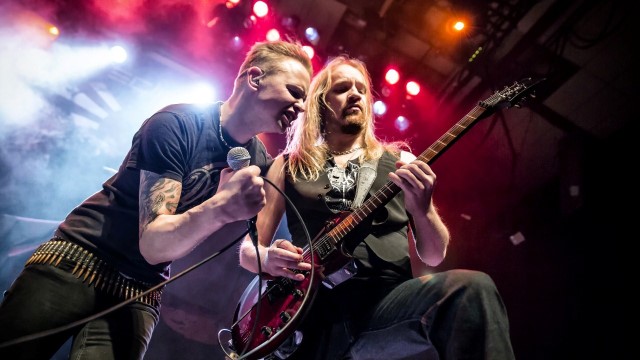 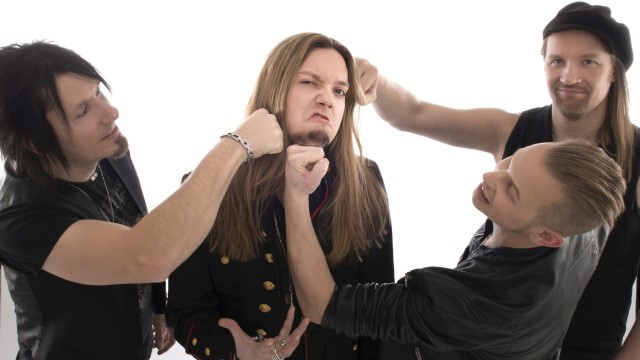 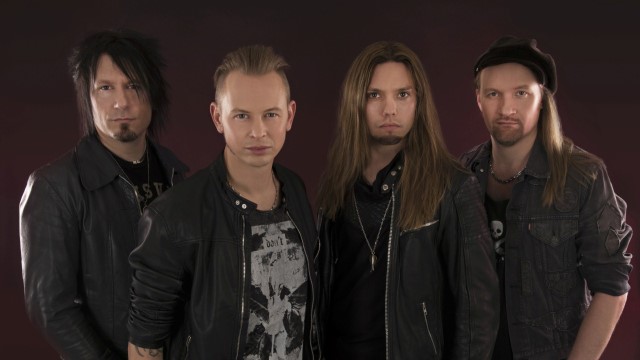