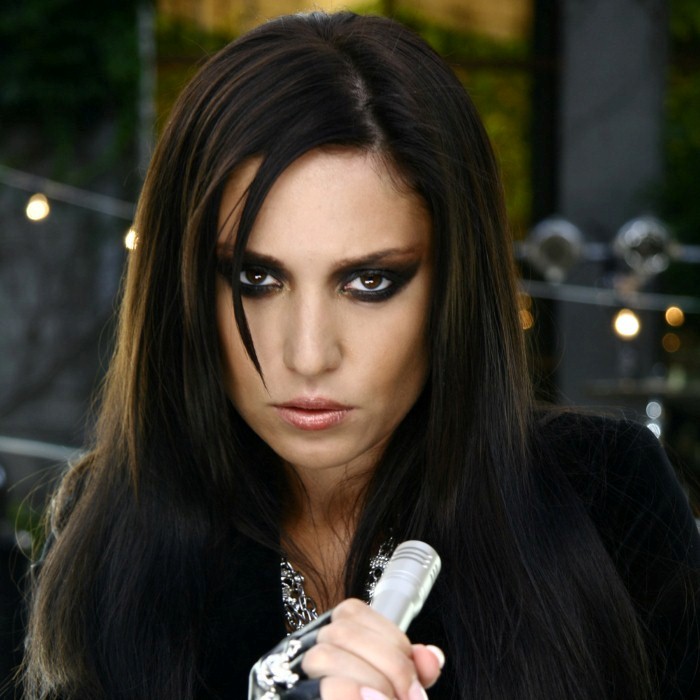 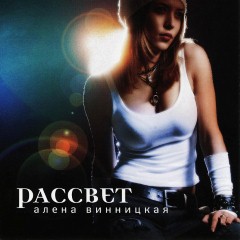 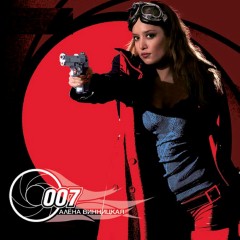 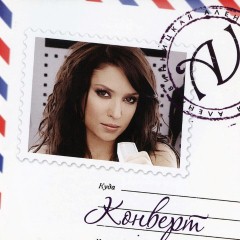 Alena has started to write songs in the childhood and was sending them in the newspaper Pionerskaya Pravda. Some time later Alena has become a fan of the band Kino and thanks to this has started to play the guitar.

In 1993 Alena created her first group The Last Unicorn, where she appeared as the author of her music and lyrics. The first concerts took place in Kiev Central Hospital. Unfortunately, the first attempt to become an artist collapsed: not enough information and badly developed Ukrainian business forced the group to stop their activity.

During these few years Alena worked as the insurance agent, but was always thinking about the creation of her own band. In 1996 Alena gave up her work in the insurance company in hope of self-actualization. The long searches of her own way have been started. Alena has been playing in the Theater of the Ecology Institute, in Psychological Theatre etc.

"Me together with my brother decided to go and to try ourselves. We have prepared our programs. I was singing aria of Maria Magdalena from Jesus Christ Superstar. So we’ve entered. I was taken to the theatre troupe though I wanted to enter the popular troupe. But I do not regret about it because I have discovered myself as the actress"

A year later the troupe broke up because of not very strong management. Alena again was looking for herself and for her own way. At the end of 1997 she has discovered a new profession for her — TV hostess at the music channel Biz TV. Some time later the future singer became a hostess of the other TV program FAN CLUB at the Inter channel. At the same time Alena was starting to work as a DJ at the radio station. In 1998 she entered the school of journalism INTERNEWS. These times Alena was very busy. She was working from 8 am to 9 pm — INTERNEWS and 10 pm to 2 am as a radio DJ.

"I don't miss about the stage passed. I have given a lot of my forces but I got much more"

In 2000 Alena was invited as the soloist in one popular project that at that time has been at the stage of creation — it was VIA Gra. Alena worked there for 3 years and then made a decision that she had been thinking about for a long tome — to create her own band and to sing her own songs.

"Alena has passed a long way to the scene, starting as the insurance agent, continuing as the TV host, and later becoming the participant of mega popular band. But this fame and glory wasn’t enough for her. Alena has always wanted more — to sing her own songs." 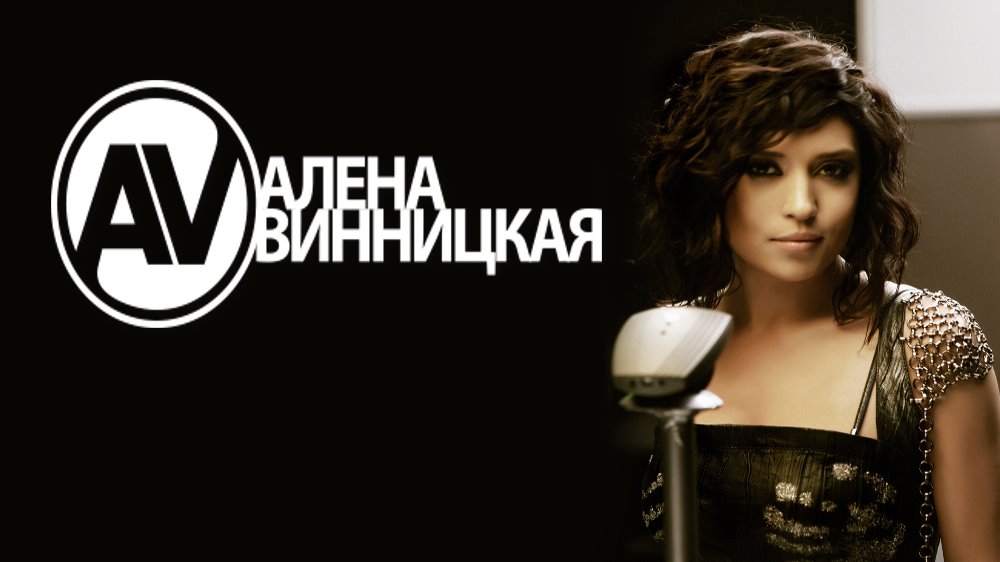 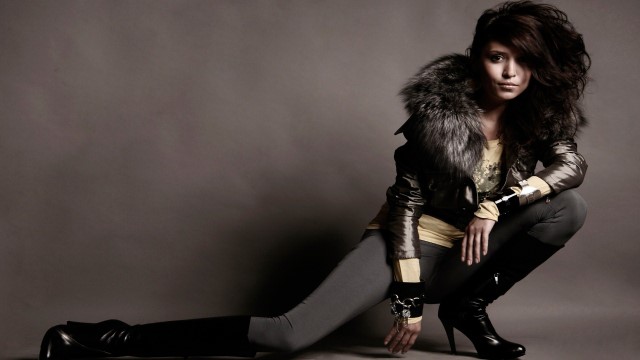 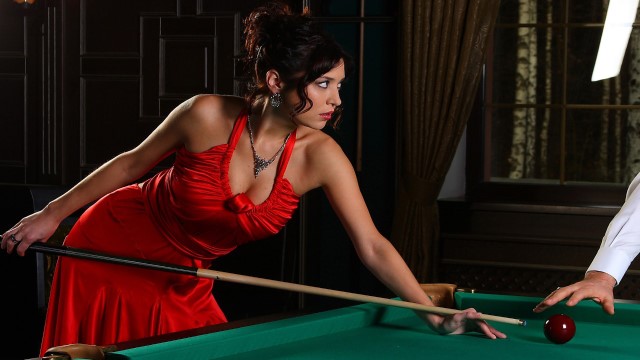