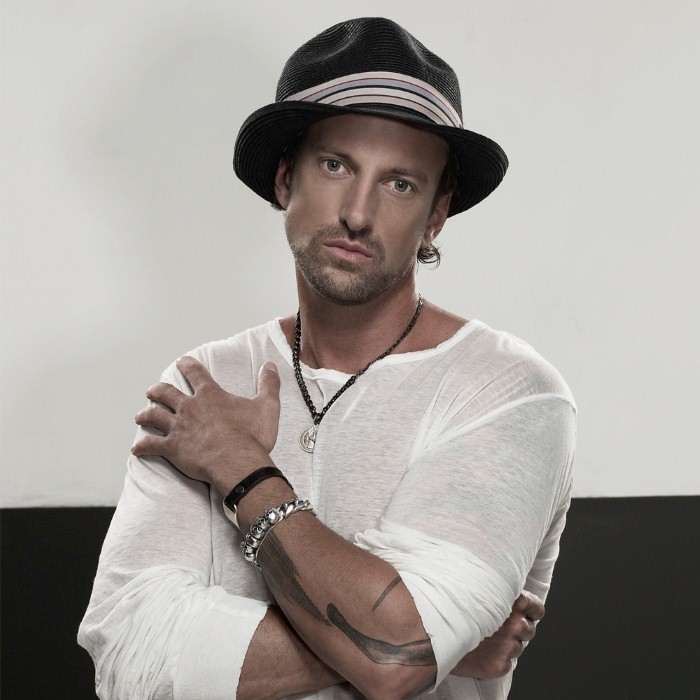 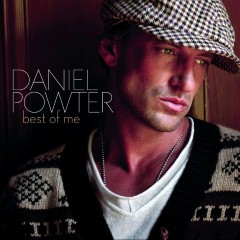 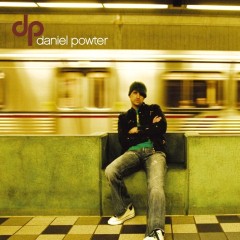 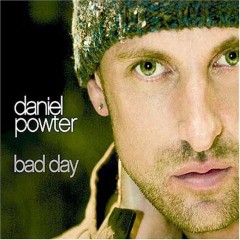 Daniel Richard Powter (born February 25, 1971) is a Canadian recording artist. He is known as a one hit wonder for his hit "Bad Day" (2005), which spent five weeks atop the Billboard Hot 100. Powter was the only solo artist to register a #1 hit in that year without previously having had another song chart in the Hot 100.
Powter grew up in Vernon, in the Okanagan-Shuswap region of British Columbia. As a child, Powter played the violin. He changed to piano after a group of children bullied him and destroyed his violin. A dyslexic, Powter had trouble in university studying music, and later dropped out in order to pursue his own musical career, learning all songs by ear and recording new melodies that he created.
Powter released his debut album, I'm Your Betty, in 2000. The album, limited to a very small print, contains ten songs, two of which—"More Than I" and "Negative Fashion"—were featured on the television show Higher Ground.. 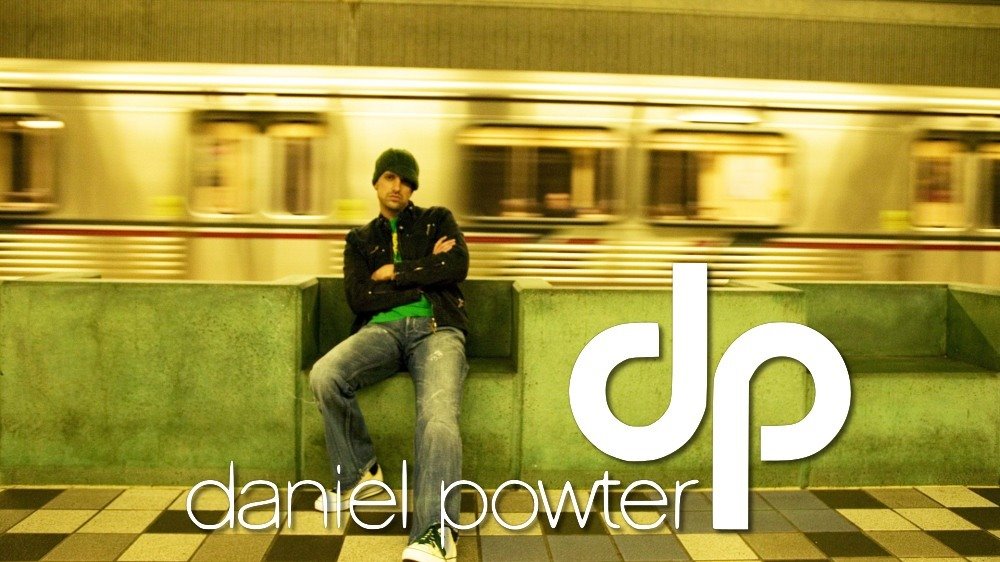 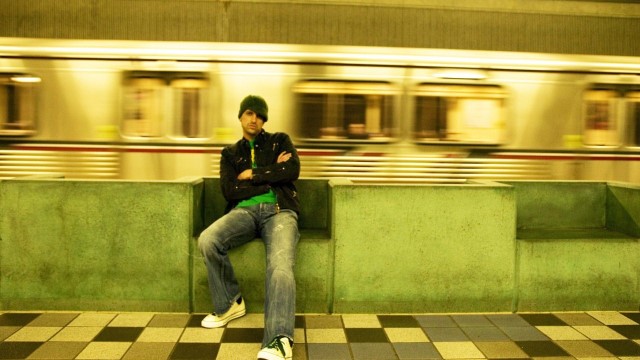 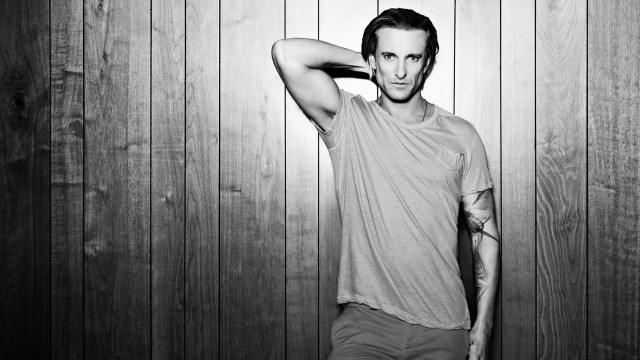 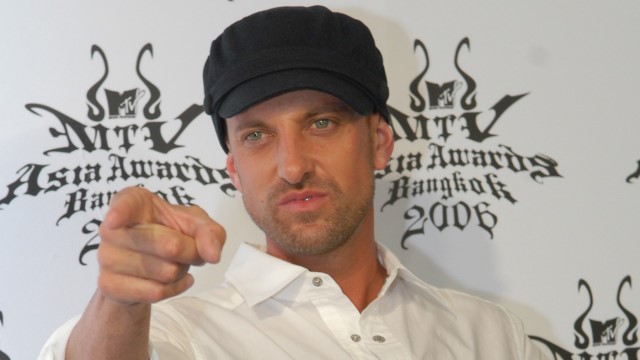