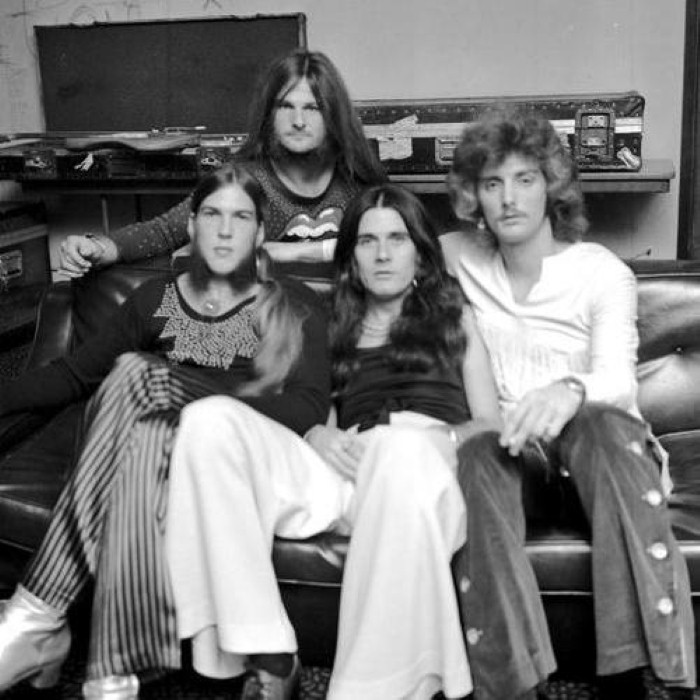 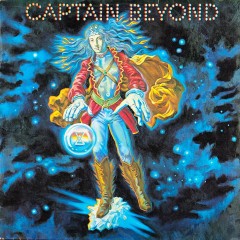 The original line-up for Captain Beyond were singer Rod Evans, guitarist Larry "Rhino" Reinhardt, bassist Lee Dorman, and drummer Bobby Caldwell. Evans was the original lead singer for Deep Purple and probably best known for his vocals on their 1968 debut chart-breaker "Hush". Reinhardt and Dorman had played in Iron Butterfly; Dorman, in particular, played on most of Butterfly's early albums, including their 1968 breakthrough In-A-Gadda-Da-Vida. Caldwell had come to prominence playing with Johnny Winter. This line-up recorded the self-titled debut album, released in 1972. Following this album Caldwell left the band to join Derringer and was replaced by drummer Brian Glascock. Also joining the band around this time were Reese Wynans (later of Double Trouble) on keyboards and Guille Garcia on congas. The record company's chosen producer, Giorgio Gomelsky, did not like Glascock's drumming and requested a new drummer. Glascock was released and Martin Rodriguez was brought in on drums on the recommendation of Garcia. This six man line-up recorded the group's second album, Sufficiently Breathless. Tension during the recording of Sufficiently Breathless led to Evans quitting. The original line-up reformed later in 1973 for a US tour but the band split up at the end of the year.

The band reformed in 1976 with Jason Cahoon on vocals and then Willy Daffern on vocals, and Caldwell back on the drums. This line-up recorded the band's third album Dawn Explosion but broke up the following year (1977).

Reinhardt and Caldwell reformed Captain Beyond in 1998 with Jimi Interval on vocals, Dan Frye on keyboards, and Jeff Artabasy on bass. Since then they have been performing at shows and have released a four track EP.