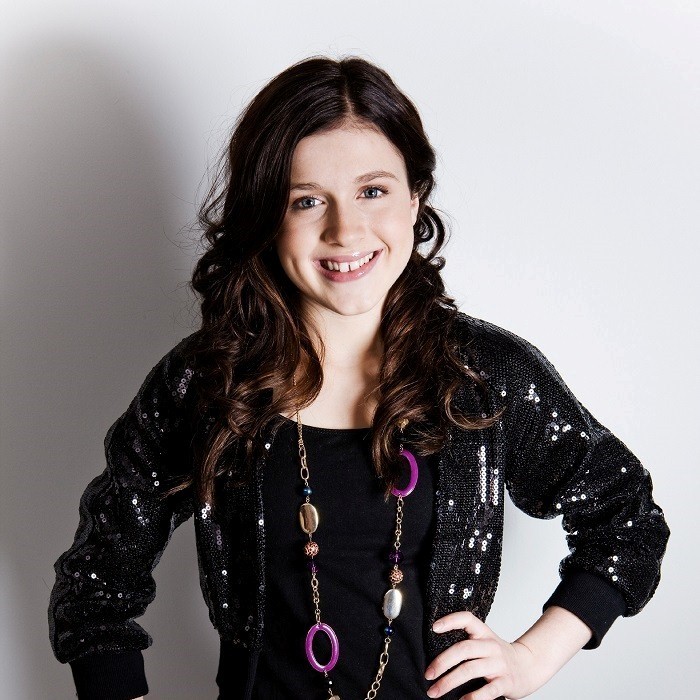 Amy Diamond (born 15 April 1992) is a Swedish pop singer, actress and television presenter. She is known for her single "What's in It for Me" and album This Is Me Now which were released when she was 12 years old. The song was a 2005 hit in Sweden, Denmark, Norway, and Finland. It was the most-played song in Poland that year; it remained in the top ten for four months. Diamond has released six studio albums and performed on television as singer, actress and hostess.
To date, her biggest hits have been "What's In It For Me", "Welcome To The City", "Don't Cry Your Heart Out", "It Can Only Get Better", "Stay My Baby", "Is It Love", "Up" and "Thank You".
Diamond is also the youngest person in Sweden to have released a Greatest Hits album. 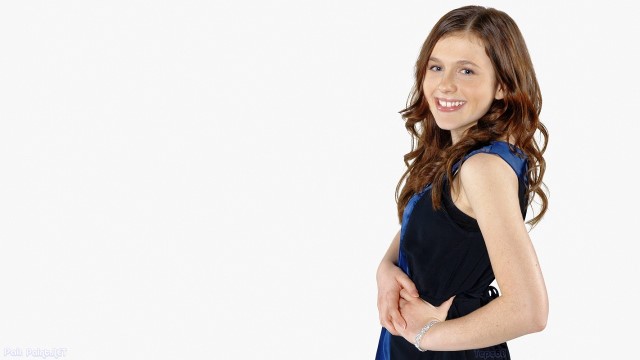