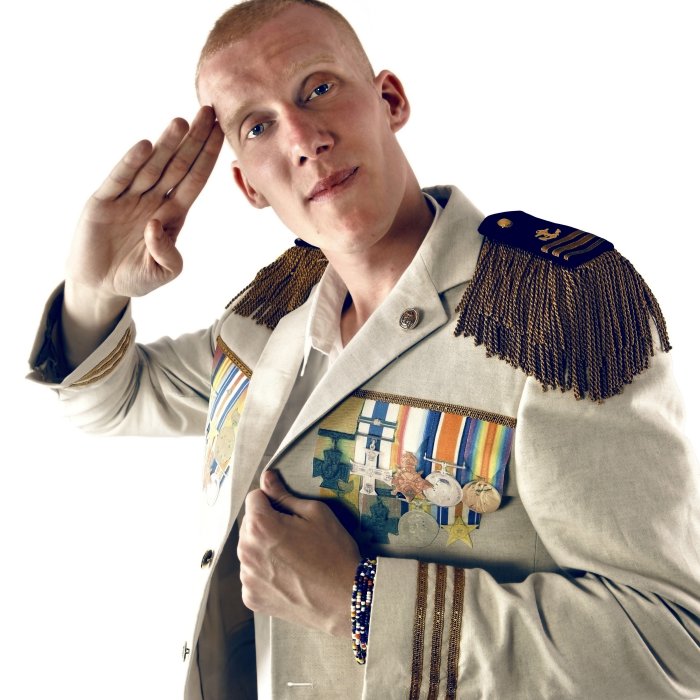 Captain Red , artist name Bjorn Axel Tage Nilsson , born 7 July 1983 in Gothenburg , is a dancehall / reggae - artist and producer from Gothenburg .
He has produced the General Knas and Calle P . Captain Red's debut album The stars here were released in early summer 2007th Since then he has performed at festivals such as Peace and Love , Putte i Parken , Sundsvall street party , Emmaboda , Gothenburg Culture Festival , John Mayall , Trästockfestivalen , Eksjö Stadsfest and others, made ​​the club gigs and produced beats for among others Roffe Ruff , Million Stylez , The Serengeti , Promoe , Ziggi and Papa Dee .
In autumn 2007, played Captain Red, with backing band Major Islands, on a tour with the Swedish Academy . This was the first two-aktsturnen in Swedish reggae.
Previously, Captain Red also released a 7 "single," Show no mercy "/" A storm is on the way "in which the former is produced by rapper / producer Hofmästarn along with Captain Red and Tommy Tip constitute collective Kingdom . The Kingdom is Also riddim band Major Islands (now Ribbit Boom Band ) that often accompanies both Captain Red and Tommy Tip at live performances. Commander Red has previously been active in the King Farm Guerilla during aliases frenemy .
He received Spingo scholarship 2008th
He released the single "A million zeros" at the end of 2010 and the album "The stain that never goes away" July 6, 2011, which went straight to place four of Sweden Top .
21 January 2012 Captain Red won P3 Gold in the categories Artist of the Year and this year's live performer (Gold mic) for 2011 .
November 24, 2012, he participated in the Communist Party's celebration of the 10th anniversary of the Communist Party's cultural scholarship. 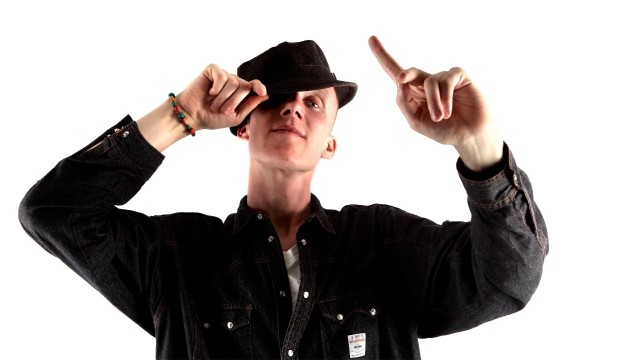