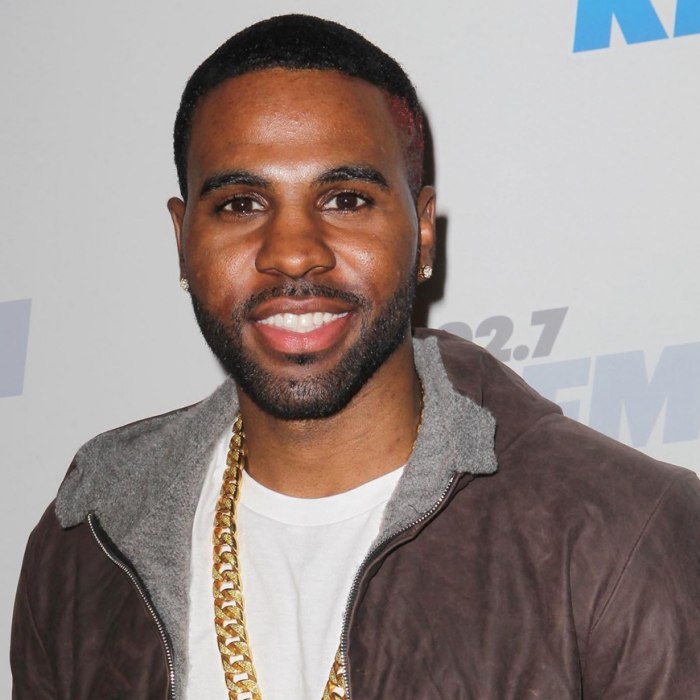 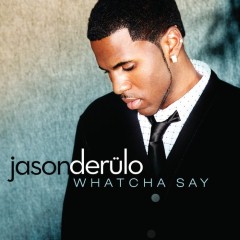 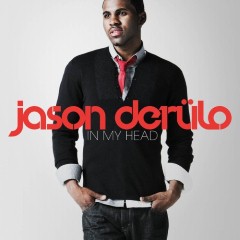 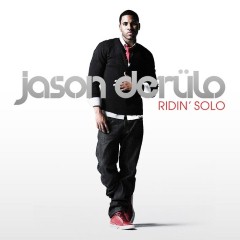 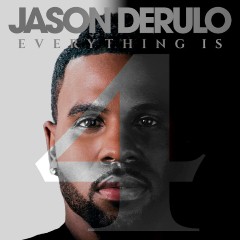 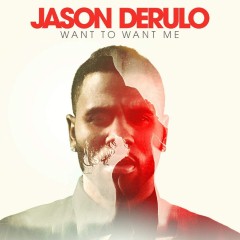 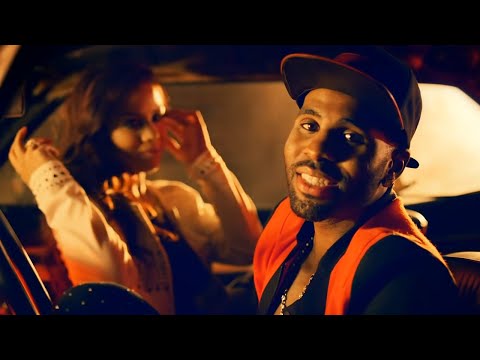 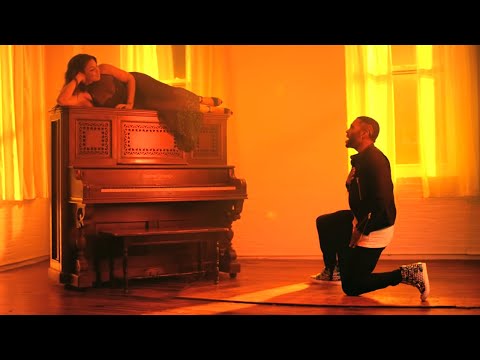 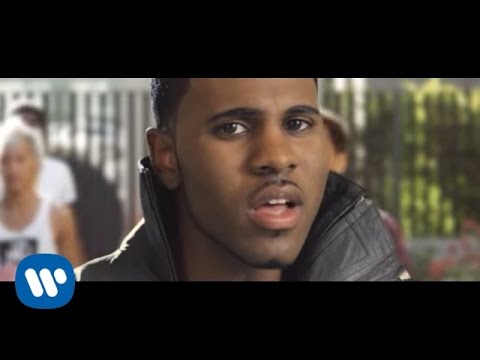 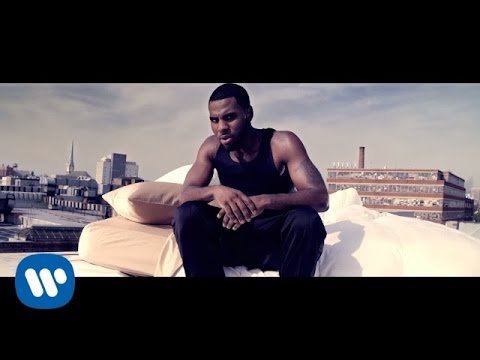 Jason Joel Desrouleaux (born September 21, 1989), better known by his stage name Jason Derülo, is an American singer-songwriter, actor and dancer. After producing records for several artists and writing songs for Cash Money Records, co-founder of the label Birdman, Young Money Entertainment owner Lil Wayne and rapper Diddy, Derülo signed to minor recording label Beluga Heights. After Beluga Heights became part of the Warner Music Group, Derülo released his debut single, "Whatcha Say" in May 2009, which sold over five million digital downloads, gaining an RIAA certification of double platinum, and reaching number 1 in the U.S. and New Zealand. Derülo released his second single, "In My Head", in December 2009. His debut album, Jason Derülo, was released on March 2, 2010. He released his second studio album, Future History on September 16, 2011.
Derülo was born in Miami, Florida, to Haitian parents. His birth surname is Desrouleaux, but he changed the spelling for his stage name to make it easier to pronounce.
Derülo has been performing since the age of three. He wrote his first song, "Crush on You", at age eight, and was heard singing part of the song on a Galaxy FM interview. Derülo spent his youth studying opera, theater, and ballet. He attended Dillard Center for the Arts in Fort Lauderdale, Florida, and graduated from the American Musical and Dramatic Academy in New York at the age of 17.
At age 12, Derülo met his future manager, Frank Harris, a law school student who was helping him improve his basketball skills which was also a pathway he wanted to follow. 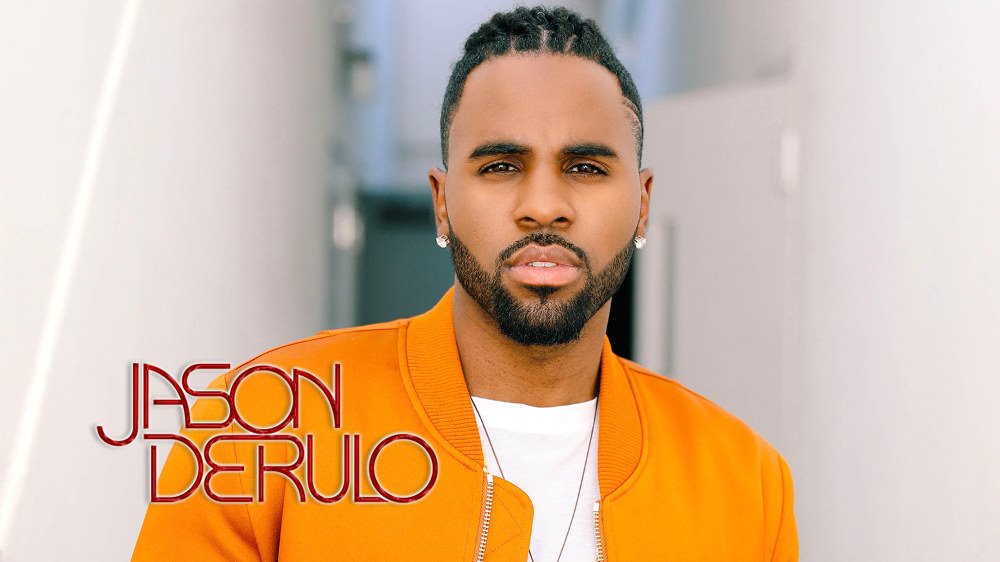 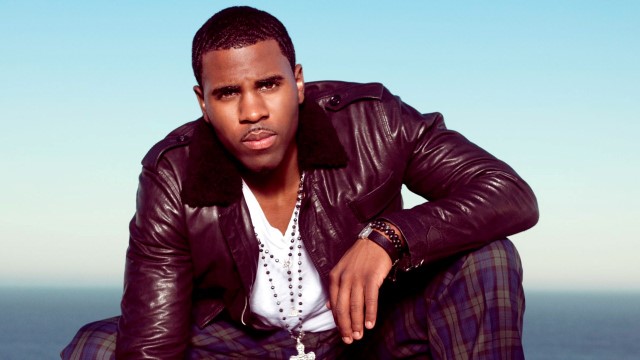 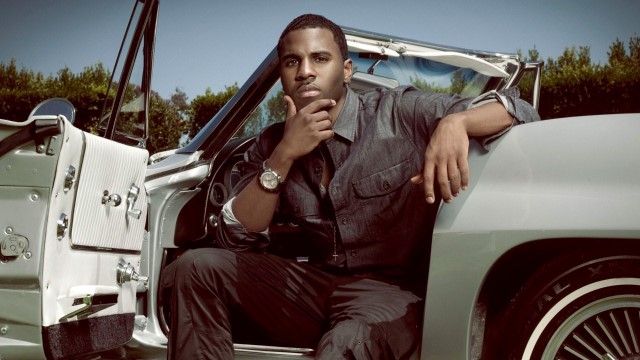 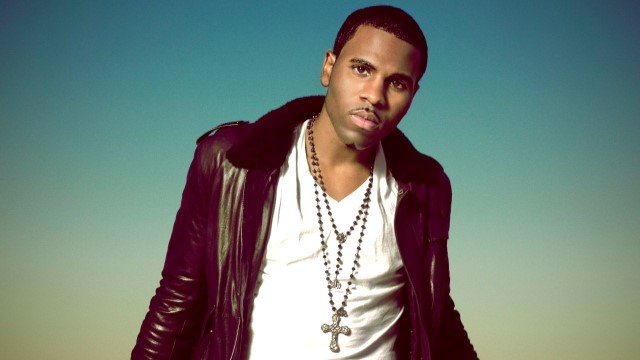