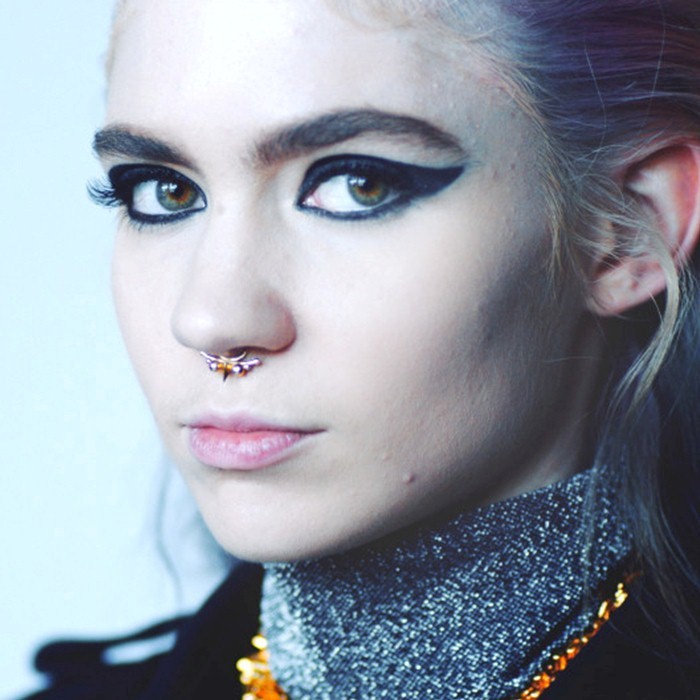 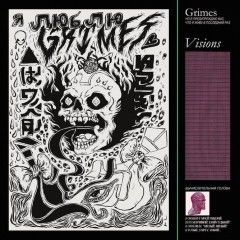 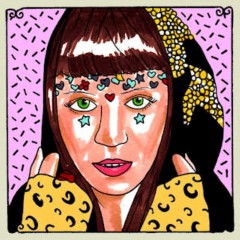 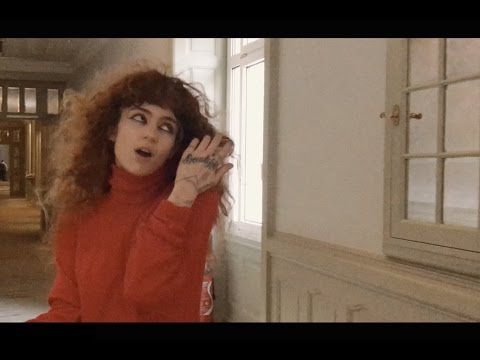 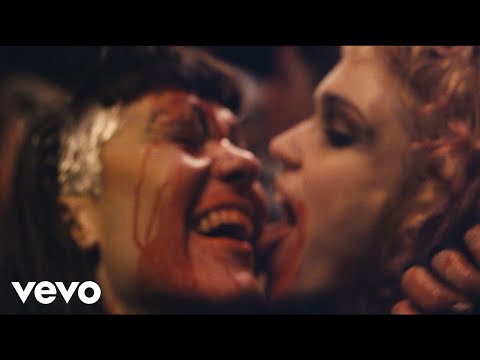 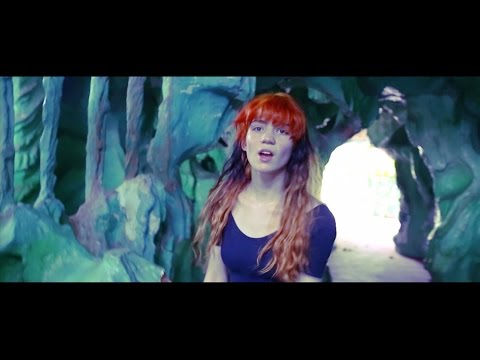 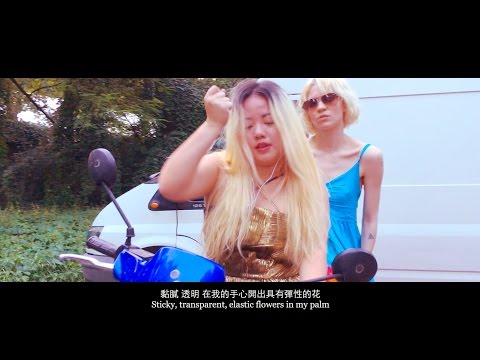 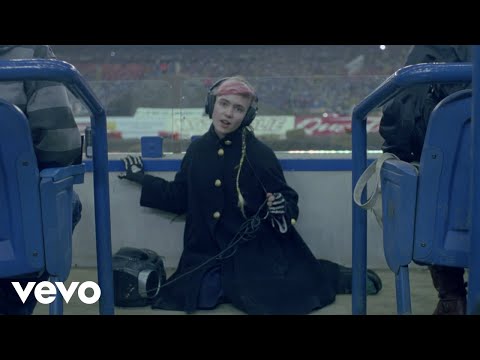 In 2010 she released her debut album, Geidi Primes through Arbutus Records (based in Montréal, Québec), followed by Halfaxa (2010). In late 2011, she announced that she had signed with 4AD Records, who partnered with Arbutus Records to release her third album, Visions (2012). Visions met critical acclaim and was hailed by The New York Times as "one of the most impressive albums of the year so far".

Grimes' music has been noted by critics and journalists for its atypical combination of vocal elements, as well as a wide array of influences, ranging from industrial and electronic to pop, hip hop, R&B, noise rock and even medieval music. 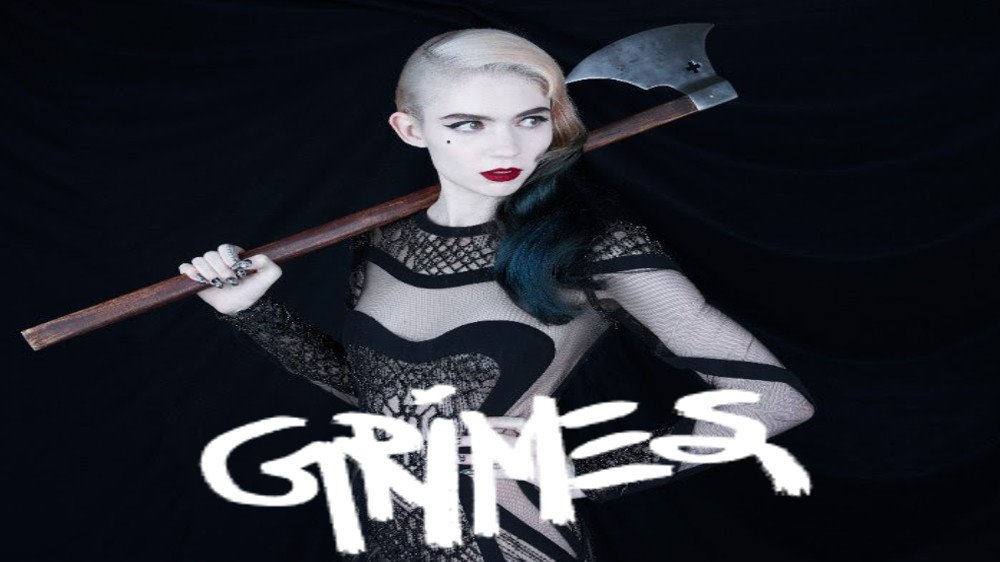 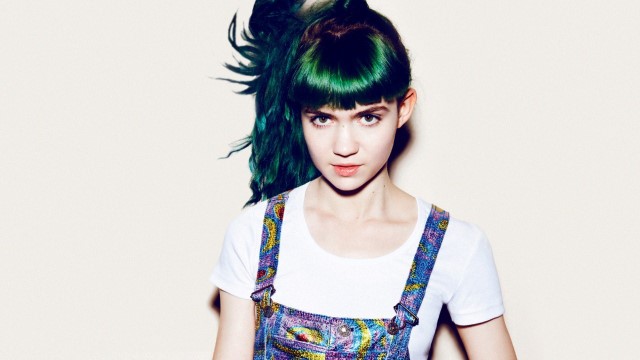 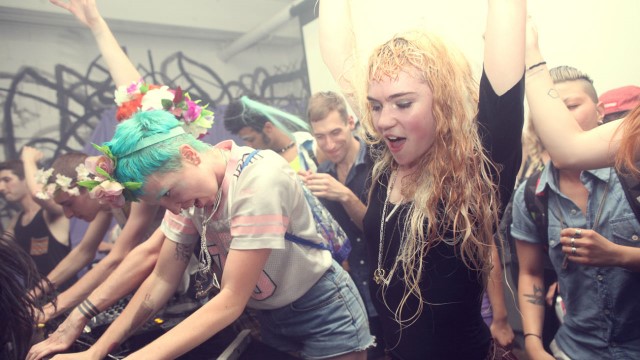 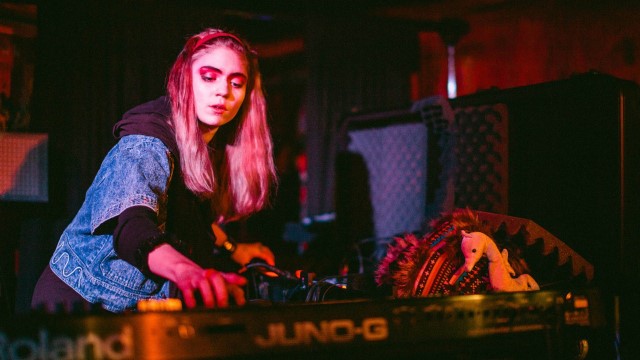