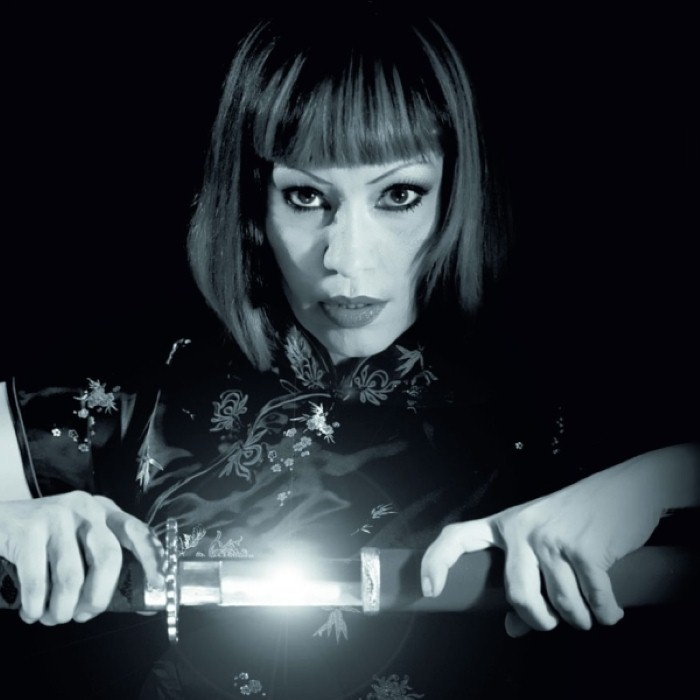 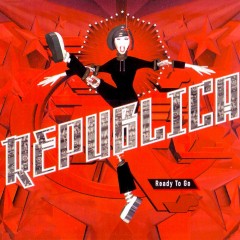 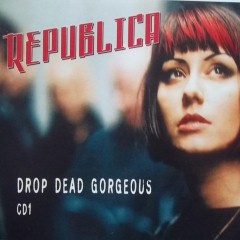 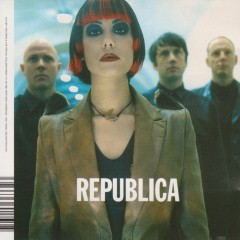 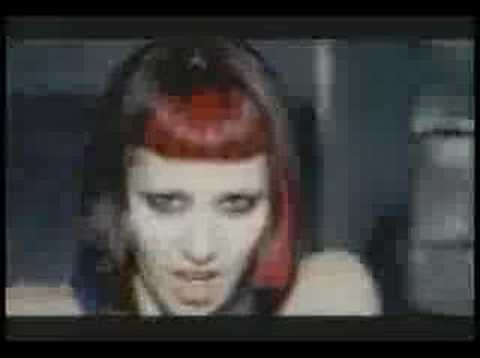 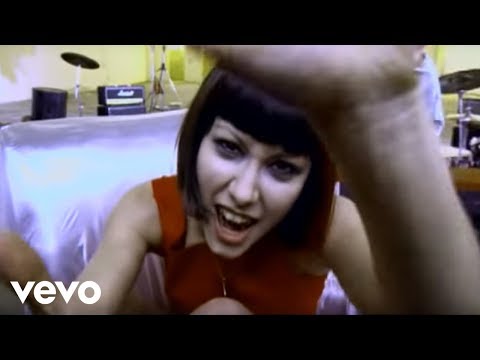 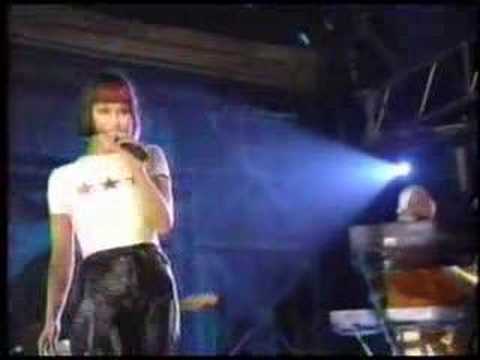 Republica are an English alternative rock band formed in 1994. The height of their popularity spanned from 1996 to 1999.

The Republica sound was described by the band as "techno-pop punk rock". The band went on hiatus in 2001 and reunited in 2008. Republica are best known for their hit single "Ready to Go".

Former Flowered Up keyboard player Tim Dorney and Andy Todd founded Republica. The Nigerian-born Saffron was an actress at one point, performing for two years in London's Starlight Express. She also appeared in the video for the Chesney Hawkes' hit "The One and Only" and in the video for N-Joi's single "Mindflux". She was also lead vocalist on N-Joi's hit "Anthem" in 1990.

Republica released the first single "Out of This World" in 1994, followed by the single "Bloke" in January 1995.

Their debut album Republica was released in July 1996 and reached No. 4 in the charts. Their signature single "Ready to Go" peaked at No. 13 in UK Singles Chart. The fourth single "Drop Dead Gorgeous" ranked No. 7 in UK Singles Chart.
The group attracted positive press coverage. Emerging after a wave of female-fronted rock bands (such as Elastica, Lush, Sleeper, Echobelly and Kenickie), they had, like Garbage, a notably more aggressive and electronic sound.

In 1997 Saffron performed vocals for The Prodigy's "Fuel My Fire" from their album The Fat of the Land.

The second album, Speed Ballads, was released in 1998 and reached No. 37 in UK Albums Chart. Its lead single, "From Rush Hour With Love", peaked at No. 20 in UK Singles Chart.

The band suffered when their label, Deconstruction Records, folded shortly after the release of Speed Ballads. Deconstruction's back catalogue was swallowed up by BMG. In 2001 the band went on hiatus. On their official site it was posted the message "Republica are not recording at this time". In 2002 BMG released the compilation Ready to Go: The Best Of against the band's will.

After the band went on hiatus, Saffron worked with The Cure, appearing on the single "Just Say Yes" from their Greatest Hits album. She also collaborated with Junkie XL for his 2003 album Radio JXL: A Broadcast from the Computer Hell Cabin.

In September 2008 Republica reunited at Windsor at a Contra Mundum concert. They played "Ready to Go", "Drop Dead Gorgeous" and a cover of "You Got the Love".

In early 2010, pictures appeared on the band's official Facebook page showing the band rehearsing in a studio. In the same year Republica performed a string of gigs. They also issued a remixed version of "Ready to Go" entitled "Ready to Go 2010". In June 2010 the remix was released and reached No. 1 on the Upfront Club chart. The track has been produced by Andy Gray and Alan Moulder. 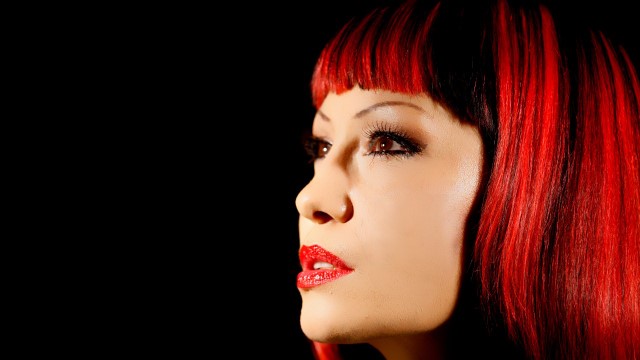 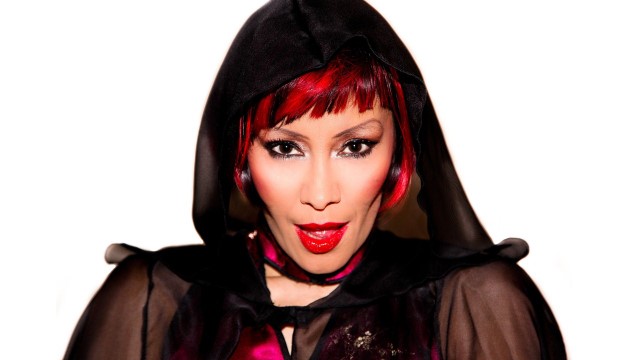 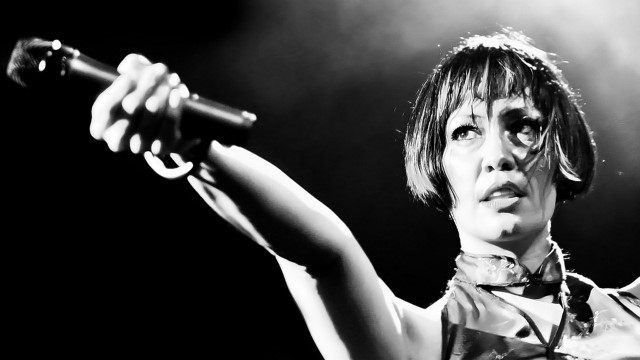