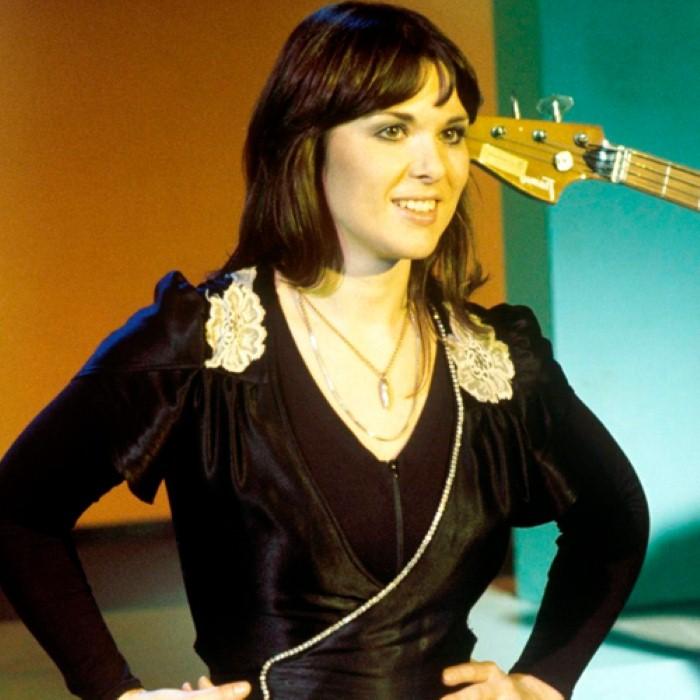 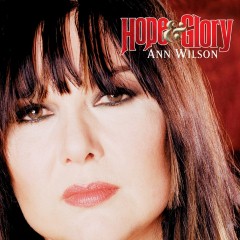 The Hope & Glory version of Led Zeppelin's "Immigrant Song" is available on Ann's official MySpace page, and charted as "the #9 most podcasted song of 2007" on the PMC Top10's annual countdown.

In June 2007 she sang with the group Sed Nove and Ian Gillan in the Festival of Music in Paris. 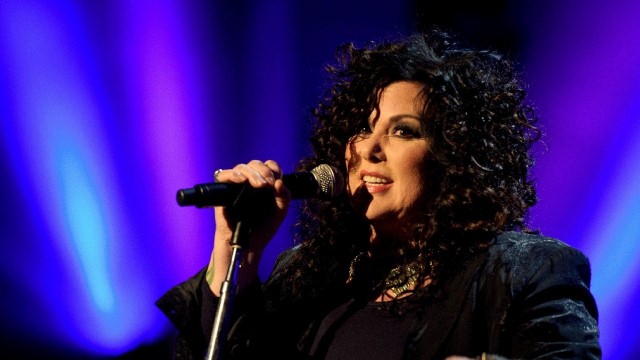