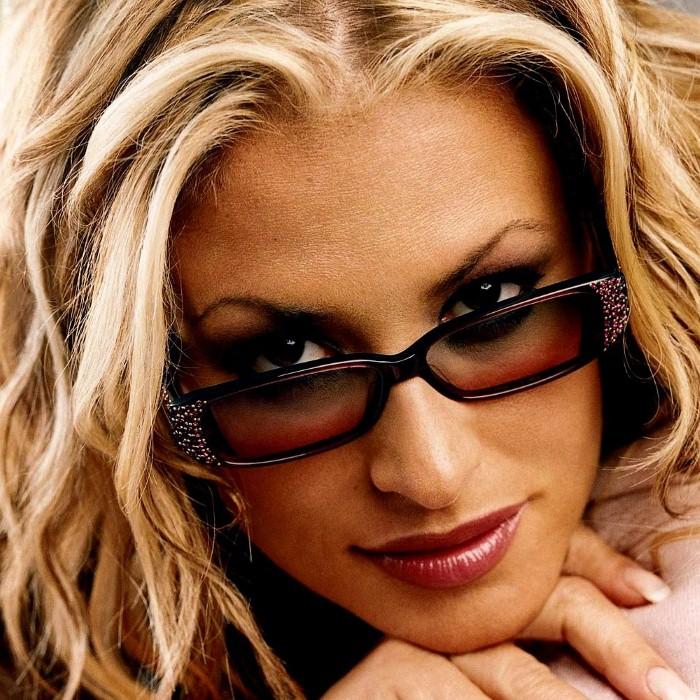 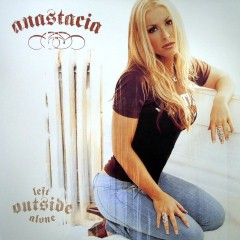 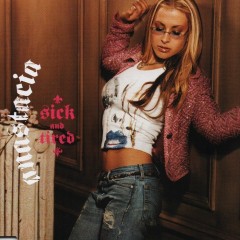 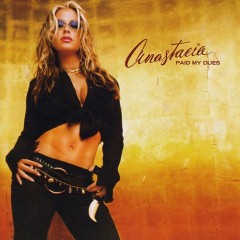 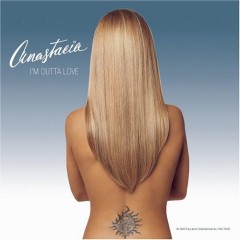 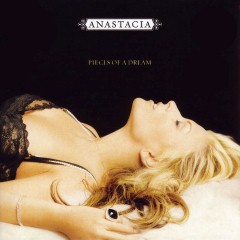 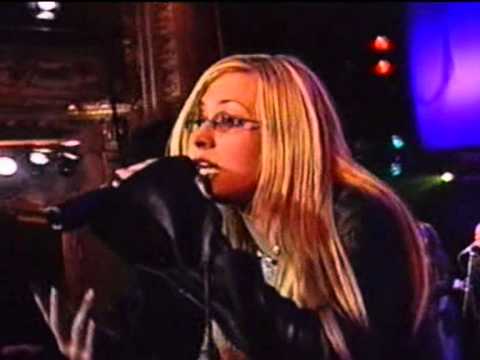 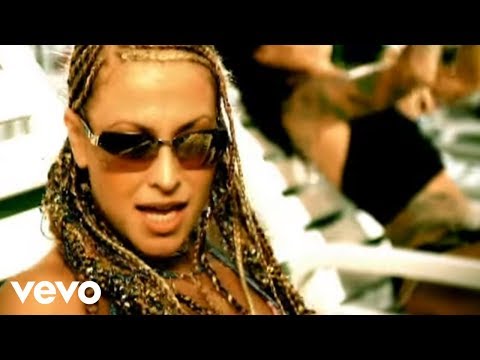 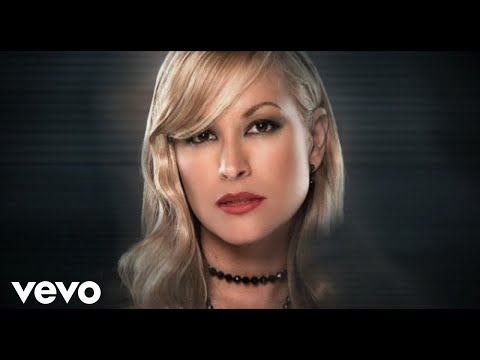 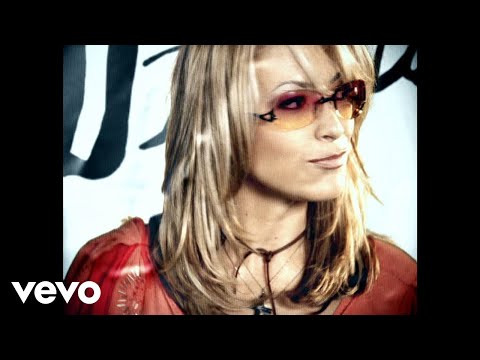 Anastacia (born Anastacia Lyn Newkirk; September 17, 1968) is an American singer-songwriter who burst onto the music business in 1993 in a duet with David Morales performing "Forever Luv". Anastacia has been highly successful in Europe, Australia, New Zealand, Asia, South Africa and South America, but has had only minor success in her native United States. Her debut album, Not That Kind, released in 2000, achieved multi-platinum sales in Australia, New Zealand and Europe, was critically acclaimed by Elton John and Michael Jackson, and had the 4th biggest European single and biggest Australian single of 2000. She was awarded 'Best-selling International Artist' in 2000. Her next two albums also earned multi-platinum sales throughout Europe and Oceania making her one of the fastest and biggest-selling artists of the new millennium.

Nicknamed 'the little lady with the big voice', Anastacia is known for her powerful soul voice, and her small stature – 5 feet 2 inches (157 cm). She was also known for her trademark glasses (often darkly tinted), but she had surgery to correct her vision permanently in August 2005. In 2005, she was recognized for worldwide sales of over 20 million records. 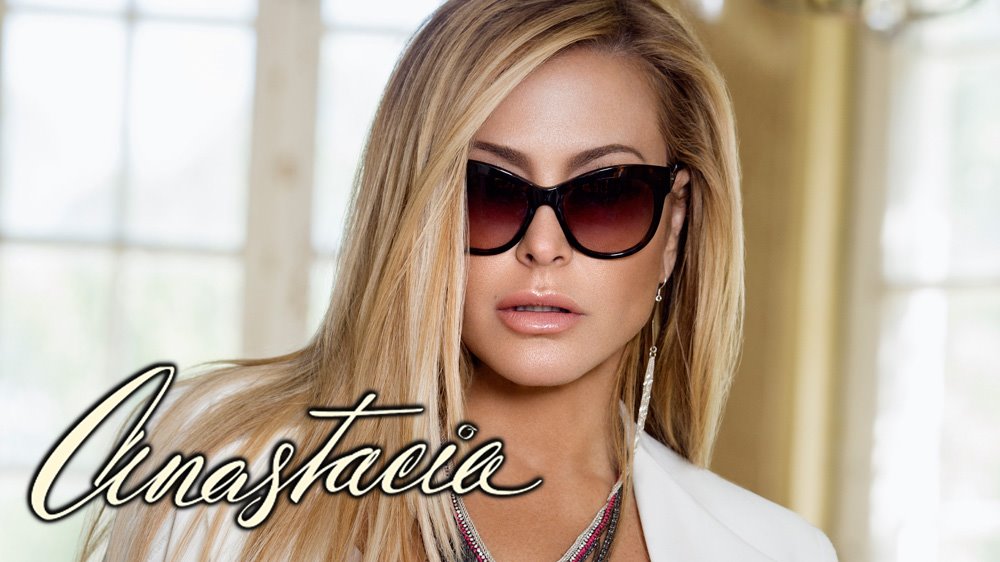 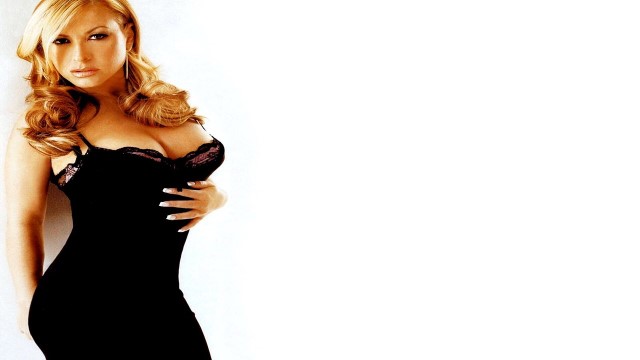 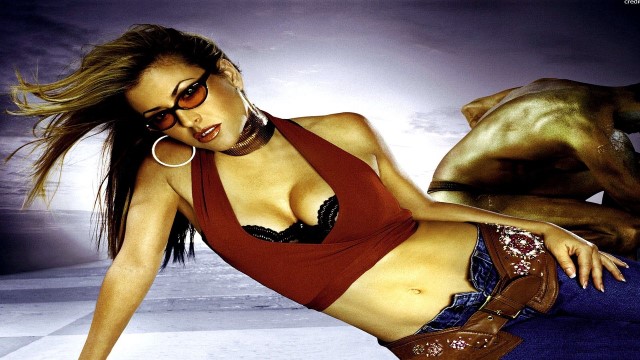 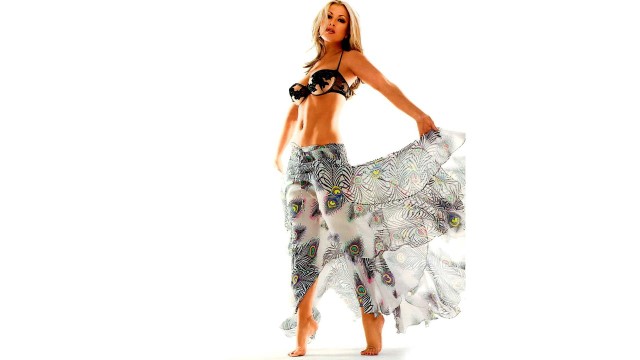