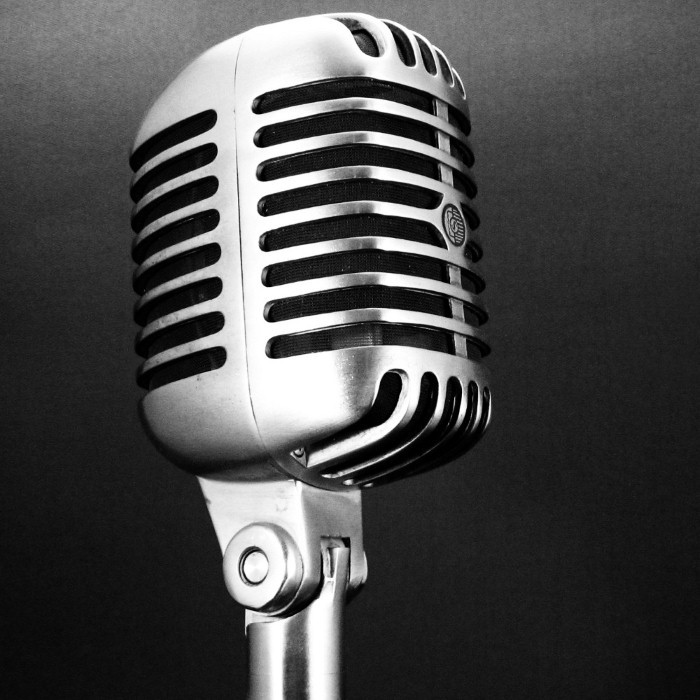 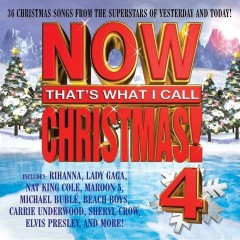 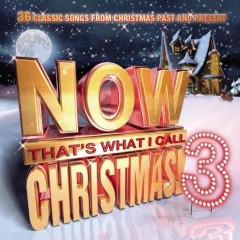 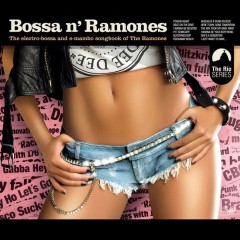 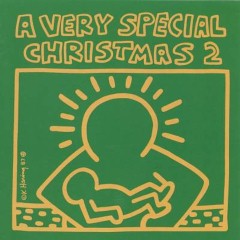 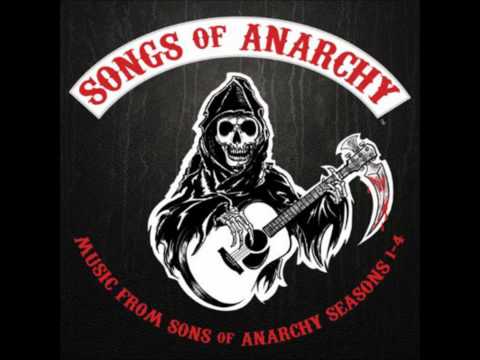 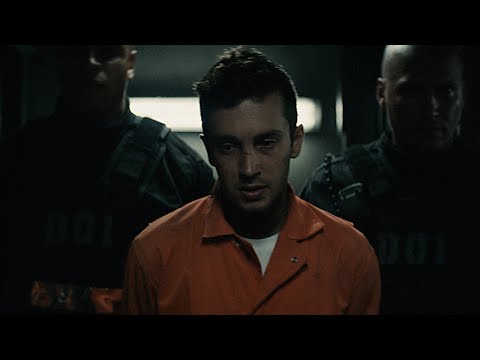 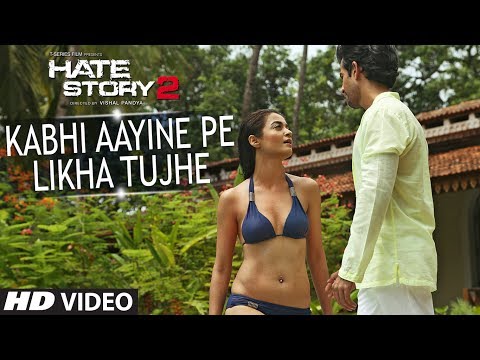 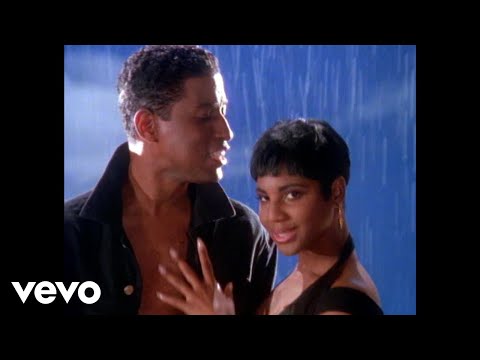 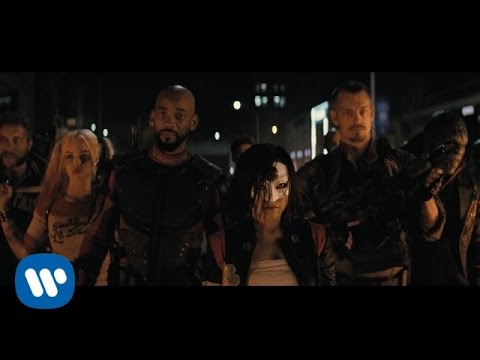 A compilation album comprises tracks which are compiled from other recordings, usually previously released, but sometimes unreleased. The tracks may be from one or several performers; if from several performers there may be a theme, topic or genre which links the tracks. When the tracks are by the same recording artist, the album may be referred to as a retrospective album. Compilation albums may employ traditional product bundling strategies. For multi-artist compilations, royalties are usually pro-rated. In most cases, each artist's per-record royalty rate (typically 12–14% in 1999) is divided by the number of artists on the album. However, some record companies opt to simplify the equation and pay a rounded-off rate, either as a percentage or as a set amount, regardless of the total number of artists on the record. As of 1999, these rates were around 1/2% to 1% or 15–16 cents per record. When a compilation album includes a track from a different record company, the royalties are split between the artist and the original record company. 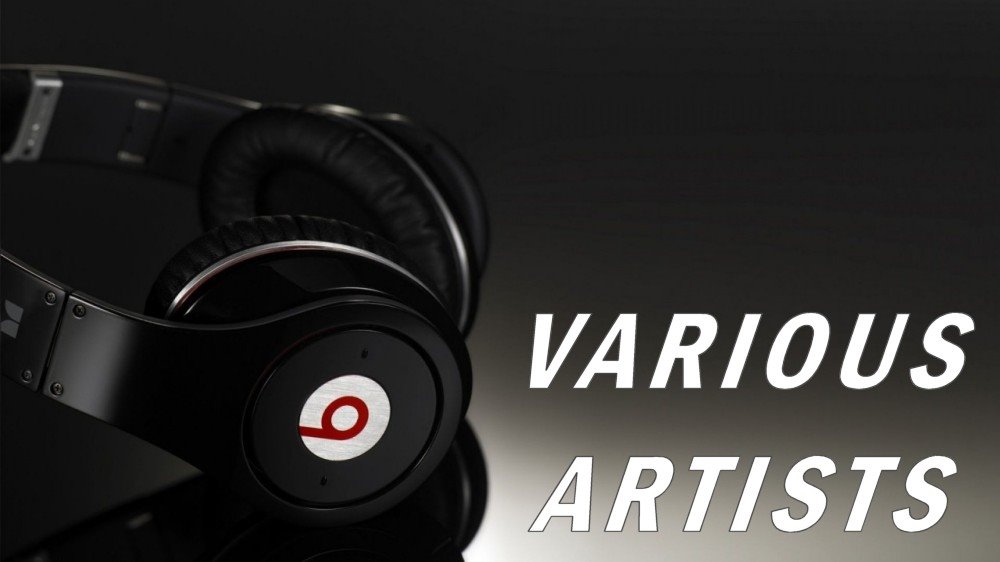 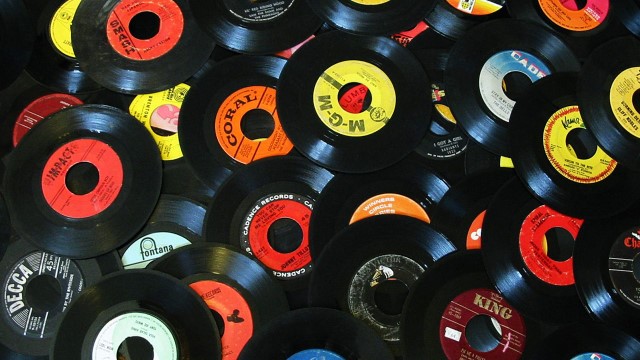 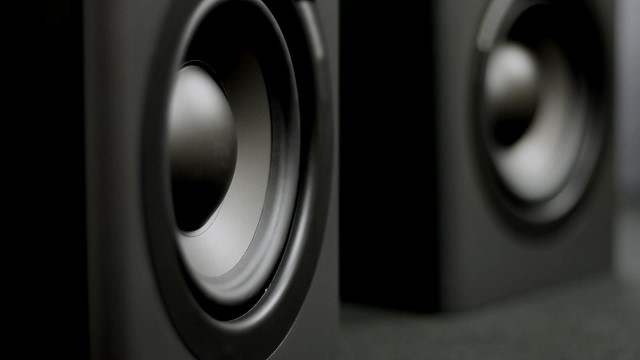 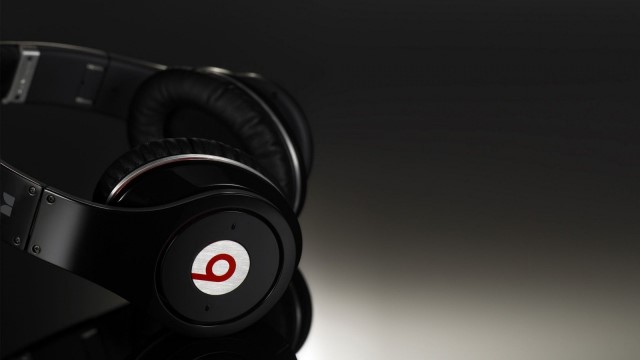