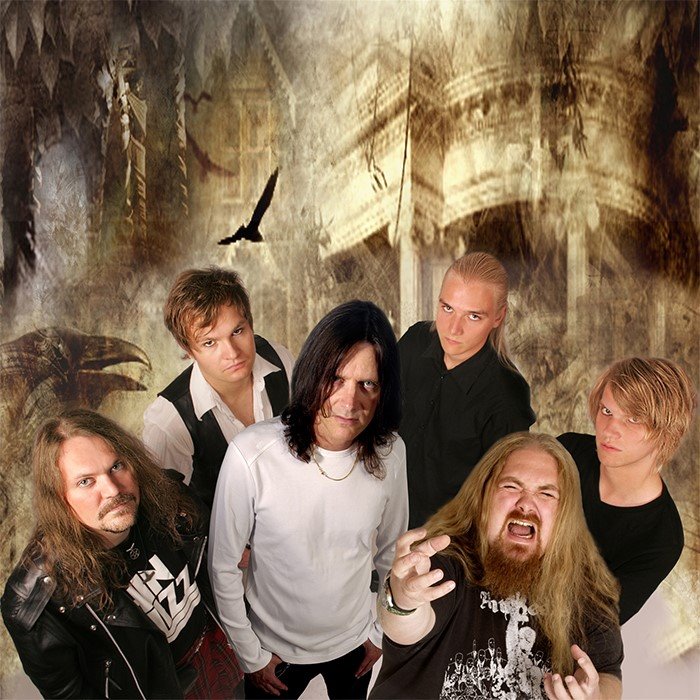 Wuthering Heights is a Danish heavy metal band, with a somewhat eclectic musical style which falls in somewhere between progressive, folk, and power metal. The group formed in 1989 under the name Angelica. They recorded nothing under this name, changing the name to Minas Tirith for the release of a demo cassette, entitled Tales From the Woods in late 1992. By the release of their second demo in 1995 the band had changed their name to Vergelmir. They were inactive in the studio for a few more years until, as Wuthering Heights, they released Within in 1999. They followed this up with To Travel For Evermore in 2002 and Far From the Madding Crowd in 2004, which has received some critical acclaim amid the underground power metal and folk metal communities. In the summer of 2004 the band played outside Europe for the first time. The gig took place at the ProgPower festival in Atlanta, GA. The show was filmed and was supposed to feature as a bonus DVD on the fourth album, but it was later changed to a bonus live recording instead. The band's fourth release was The Shadow Cabinet from 2006.
The band's line-up has changed a great deal over the years, and Erik Ravn is the only founding member remaining in the group today. They are currently signed to Scarlet Records. The band's 2010 album was called Salt. 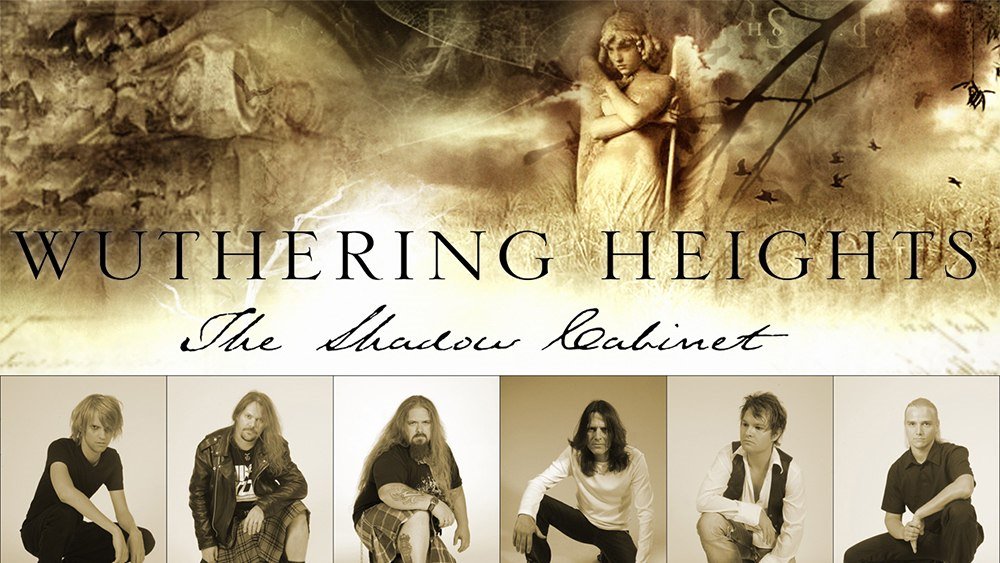 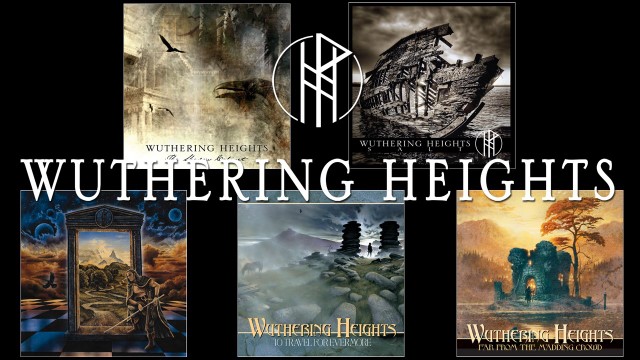