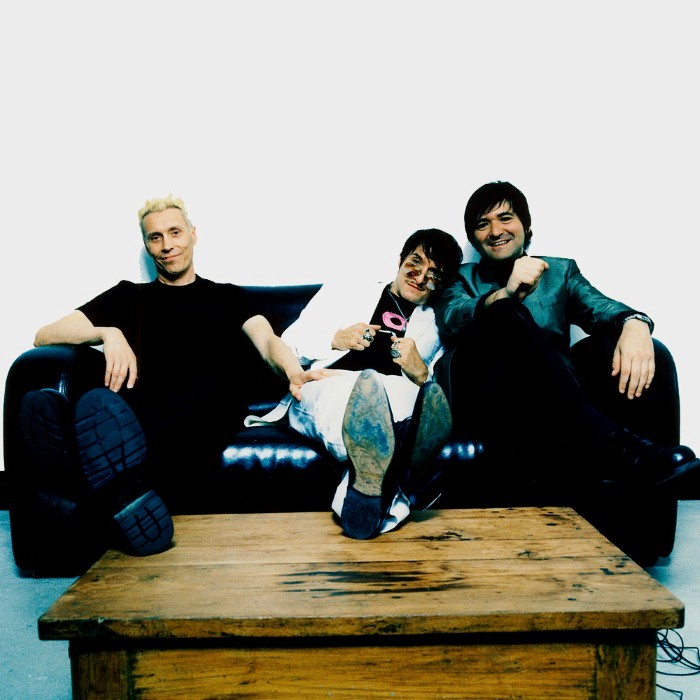 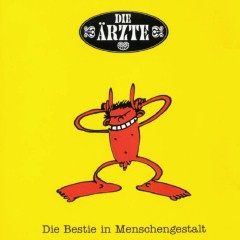 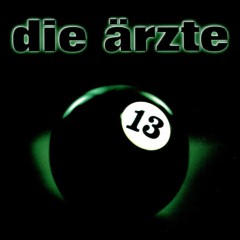 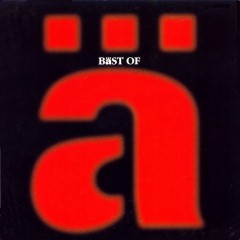 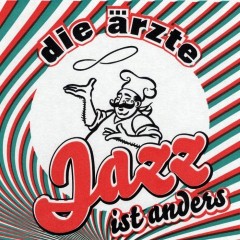 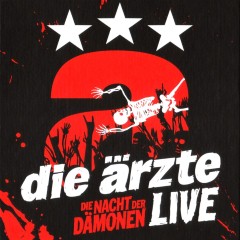 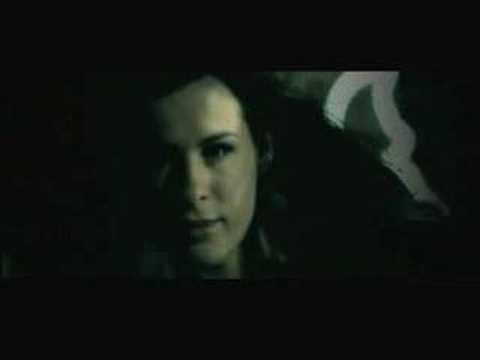 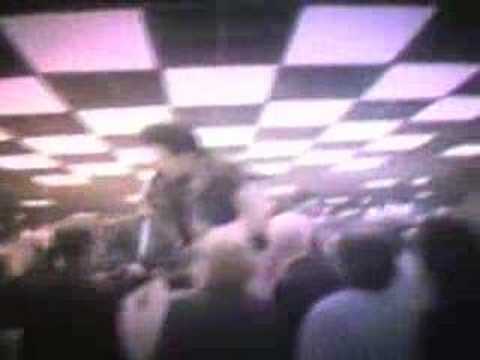 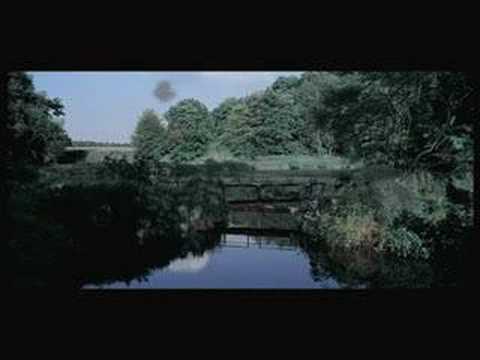 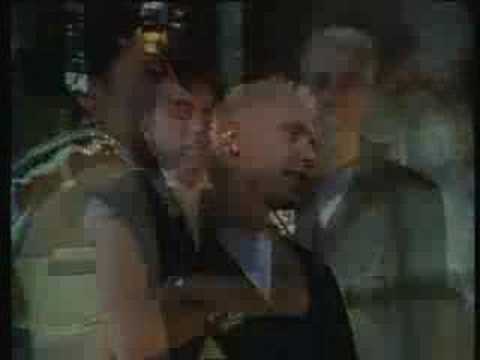 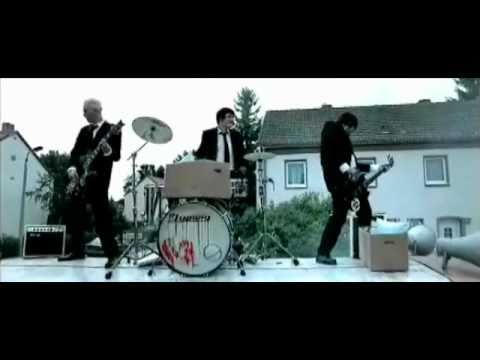 Die Ärzte ("The Doctors") is a punk band from Berlin. Die Ärzte are one of the best-known German punk rock bands and have released over 20 albums. The band consists of guitarist Farin Urlaub, drummer Bela B. and bass player Rodrigo González. All three write and perform their songs.

Die Ärzte were formed in Berlin in 1982 by Jan Vetter (alias Farin Urlaub, a pun on the expression "Fahr in Urlaub", meaning "Go on vacation"), Dirk Felsenheimer (alias Bela B.) and bassist Hans Runge (alias Sahnie).

After Soilent Grün broke up in 1982, Bela and Farin decided to form another band. In 1983 they won a rock contest in Berlin and with the prize money they recorded their debut EP Uns geht's prima... ("We're doing great..."). Finally Columbia Records signed them, and they released their first LP Debil ("Moronic") in 1984 then their second Im Schatten der Ärzte ("In the shadow of Die Ärzte") a year later.

After the second album they parted ways with Sahnie due to internal problems. He was replaced by producer Manne Praeker on the third album. Later "The Incredible Hagen" played bass for them until their breakup, although he never became an official member of the band. In 1987 the German Federal Centre for Media Harmful to Young Persons put the songs "Geschwisterliebe", "Claudia hat 'nen Schäferhund" and "Schlaflied" on the German List of Media Harmful to Young People (often called "the Index"). This prohibited the band from performing the songs live or promoting the two albums and, more importantly, shops were prohibited from openly displaying these records on their shelves. At their concerts they circumvented the ban by playing only the music of the prohibited songs, while the audience sang the lyrics. After several trials against shops that still openly sold the records, a lot of shops completely removed Die Ärzte from their stock. The result was a drop in record sales and financial problems for the band. In response they released the best of album Ist das alles? ("Is that all?") with three new songs and the 10" compilation Ab 18 (Adults only) containing all indexed songs and some other songs with controversial, mainly sex-themed lyrics. Although advice not to sell the album to minors was printed on the cover, Ab 18 was also put on the index.
Some tour posters were considered misogynistic and were also put on the list. They contained a drawing of a tied up and gagged woman called Gwendoline that was inspired by bondage artist John Willie and is the mascot of the band. Since then, Die Ärzte have used a skeleton version of Gwendoline in the artwork of most of their albums.

The following album Das ist nicht die ganze Wahrheit... ("That is not the whole truth...") was even more successful and got into the top 10 of the German album charts. Die Ärzte decided to go out on a high note and split up after doing one last tour and releasing a triple live album, Nach uns die Sintflut ("Devil may care", lit.: "After us the deluge"), later released as a double CD, that became their first number one in the album charts.

Neither Farin's new band King Køng nor Bela's Depp Jones were really successful, so in 1993 they decided to reform. They invited former Depp Jones guitarist Rodrigo González, to take over on bass duties. They released the comeback album Die Bestie in Menschengestalt (The beast in human form) and the single "Schrei nach Liebe" (Cry for love), their first song to have political lyrics. It was recorded as a statement against the increasing racism and right wing extremist violence in Germany at that time.

In 2000 they came back with the album, Runter mit den Spendierhosen, Unsichtbarer! ("Stop feeling so generous, invisible one!", lit.: "Down with the generosity trousers, invisible one!"), and two top 10 singles.
In late 2002 they did an MTV Unplugged session in a school auditorium with the school's band (Albert Schweitzer Gymnasium, Hamburg, Germany) which they released under the title Rock'n'Roll Realschule (in allusion to the Ramones' song and the film Rock 'n' Roll High School). The following year they released a new two-CD album, Geräusch ("Noise").

On 2 November 2007, Die Ärzte released their album, Jazz ist anders ("Jazz is nothing like this", lit. "Jazz is different"), which was preceded by the single Junge ("Boy").

Die Ärzte announced a new studio album, to be released on 13 April 2012 and a tour from May to August. The first single from the upcoming album was released (as an EP with 3 additional tracks) on March 2 and is called "zeiDverschwÄndung" ("waste of time"). 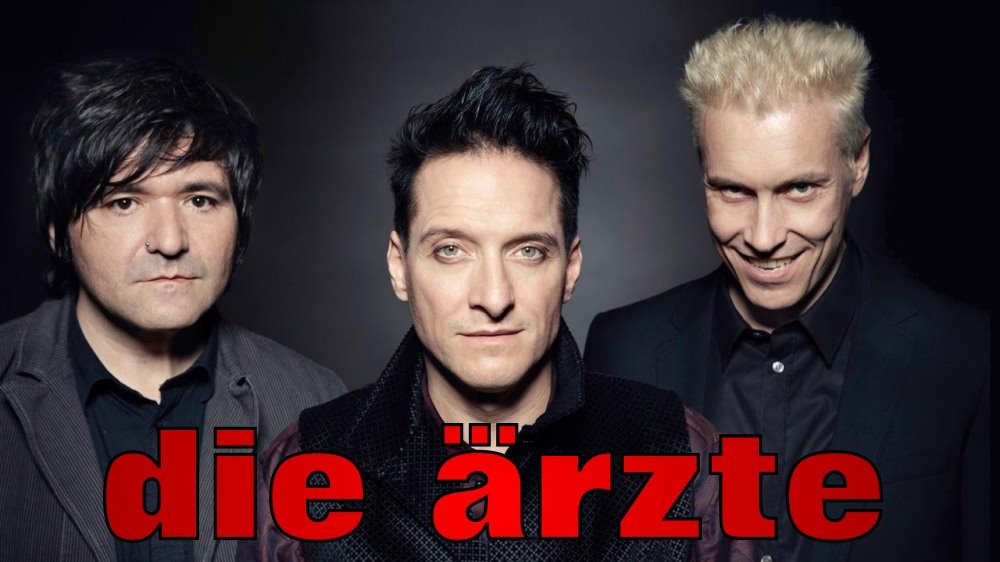 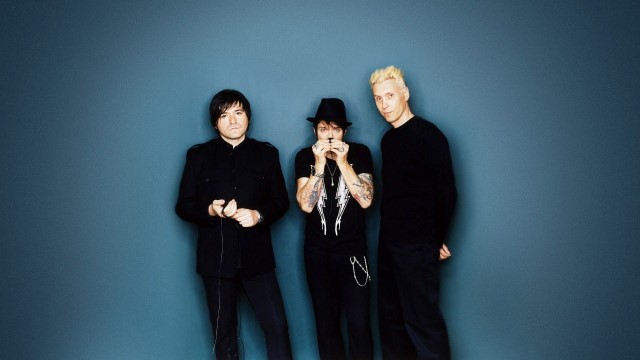 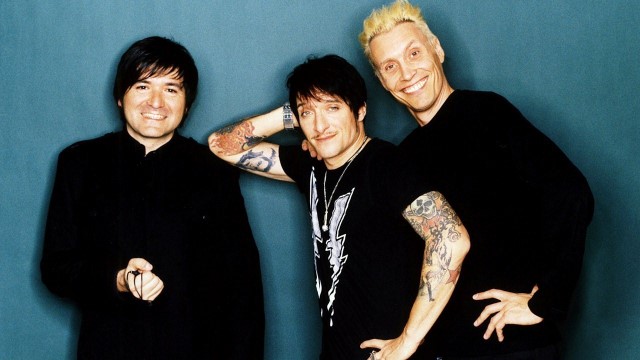 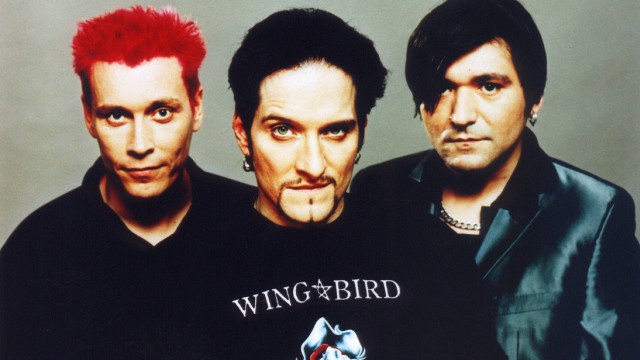