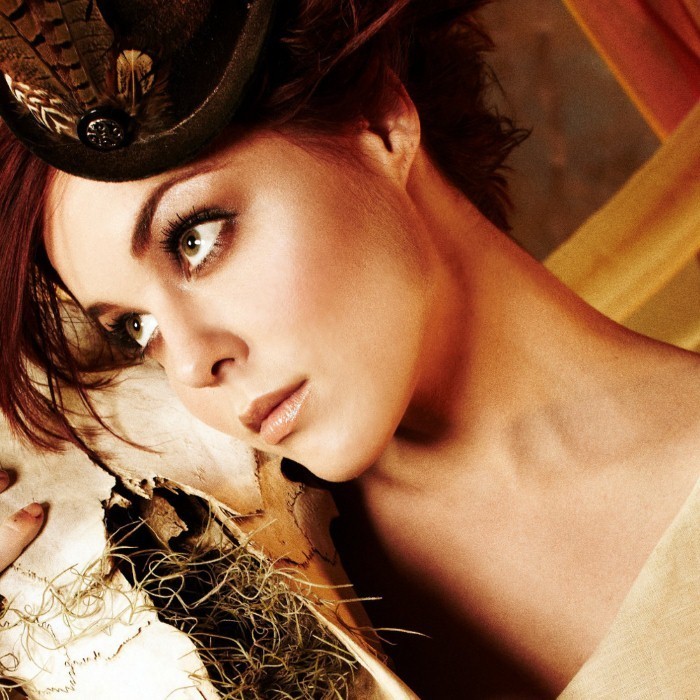 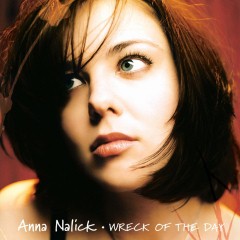 Anna Christine Nalick (born March 30, 1984) is an American singer-songwriter. Her debut album, Wreck of the Day, featuring her first radio hit, "Breathe (2 AM)", was released on April 19, 2005. Nalick left her label under Sony in 2009 after a falling-out surrounding the release of her second album. On March 2, 2011, Nalick announced her new album Broken Doll & Odds & Ends to be released May 2011, but after several delays, the album was released on June 5. A key memory of her childhood is the fifth grade math class where she would stop paying attention and instead rewrite the lyrics to a Cranberries song. She grew up in a family where two of the grandparents had performed on Broadway, and where her parents exposed her to a number of different artists, including Elvis Presley and Led Zeppelin. Nalick also considers Billie Holiday, Jeff Buckley, John Mayer, U2, and Fiona Apple to be some of her early influences and inspirations. She also cited other influences as Tori Amos, Blind Melon, and Stevie Ray Vaughan, in a 2005 interview.
In another interview, Nalick recalls showing off her talents to her third grade teacher, who then remarked that she'd end up "one day on The Tonight Show with Jay Leno." Nalick did perform in 2005 on The Tonight Show, making sure to invite the teacher to the audience.
Nalick initially decided to go to college before pursuing her dream of music, continuing to record her songs on a Rainbow Brite cassette recorder. But she soon met a photography professor, who had a student with parents in the music business. Nalick agreed to pass along a low-fidelity six-song demo tape, and soon enough, was introduced to Christopher Thorn and Brad Smith, the founding members of Blind Melon now turned production team, as well as Eric Rosse, best known for his production work for Tori Amos. In October 2003, putting her college plans on hold, she signed on with Columbia Records. Nalick went into the studio with Thorn, Smith and Rosse as producers, together with mix-engineer Mark Endert (Fiona Apple, Maroon 5, and Gavin DeGraw). She recorded with a group of musicians that included Smith on bass, Thorn on guitar, Rosse and Zak Rae on keyboards, Lyle Workman and Stuart Mathis on guitar, Joey Waronker and Matt Chamberlain on drums. The result was her album Wreck of the Day, released two years later. 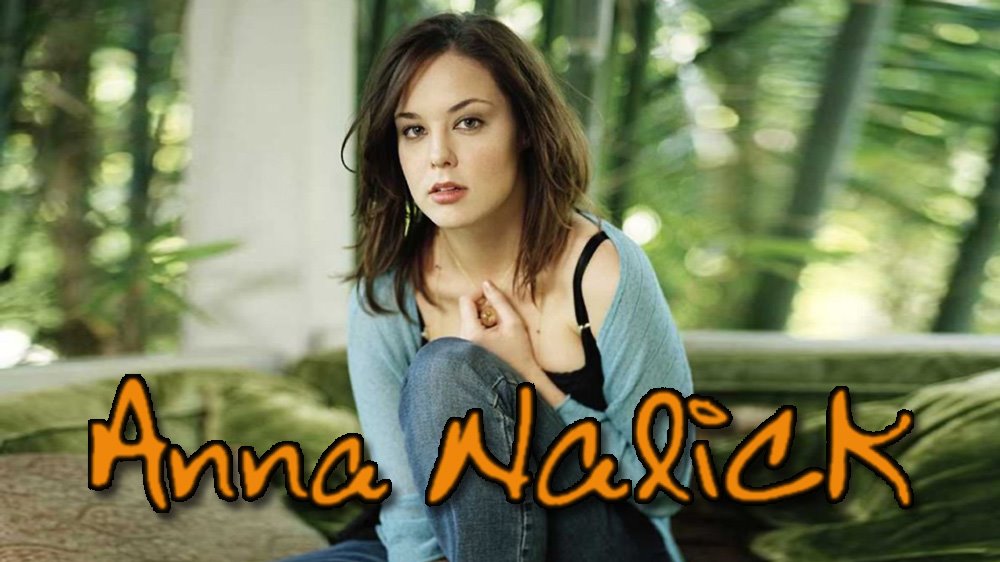 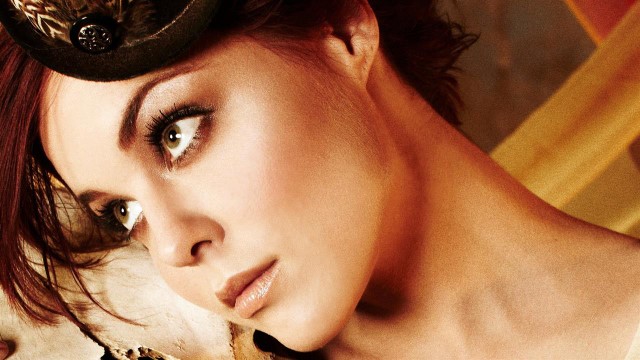 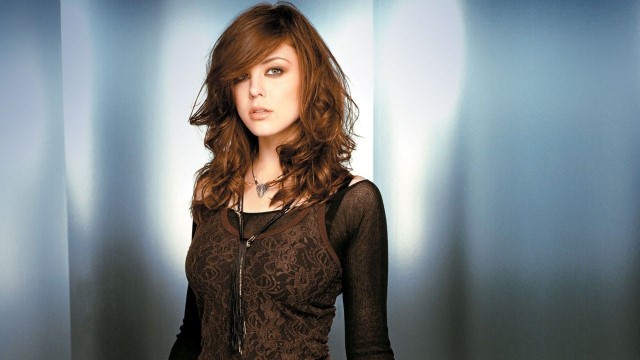 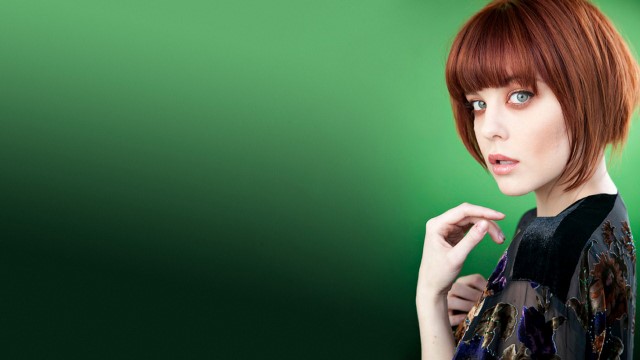