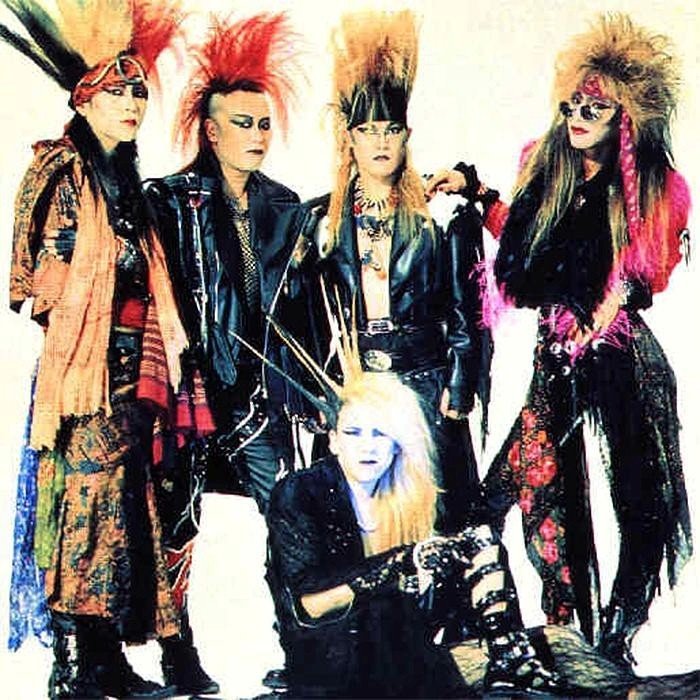 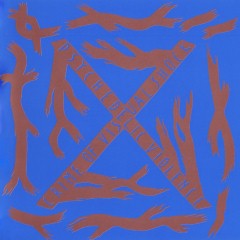 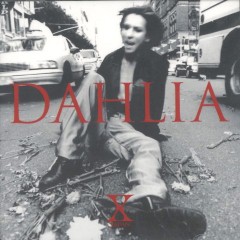 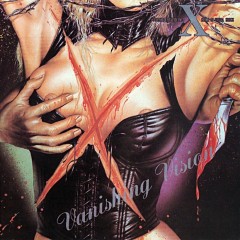 X Japan (エックス・ジャパン Ekkusu Japan?) is a Japanese heavy metal band from Chiba, formed in 1982 by Toshi and Yoshiki. Originally named X (エックス Ekkusu?), the group achieved their breakthrough success in 1989 with the release of their second album Blue Blood. They started out mainly as a power/speed metal band, but later gravitated towards a progressive sound with an emphasis on ballads.

Besides being one of the first Japanese acts to achieve mainstream success while on an independent label, the group is widely credited as one of the pioneers of visual kei, a movement among Japanese musicians comparable to Western glam. In 2003, HMV Japan ranked the band at number 40 on their list of the 100 most important Japanese pop acts.

After sixteen years, four albums, and selling out the 55,000 seat Tokyo Dome 18 times, X Japan disbanded in 1997. However after ten years, the band reunited in 2007 and recorded the new song "I.V.". Over the next two years they performed several concerts, including their first overseas show in Hong Kong, before holding their first North American tour from September 25 to October 10, 2010. In 2011, X Japan went on their first world tour throughout Europe, South America and Asia. 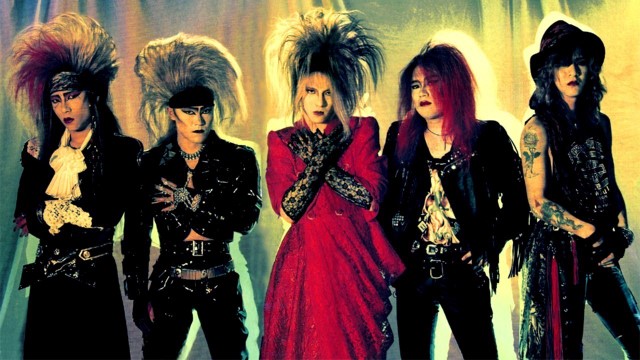 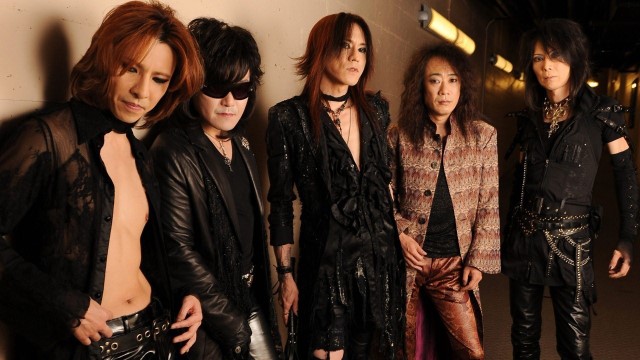