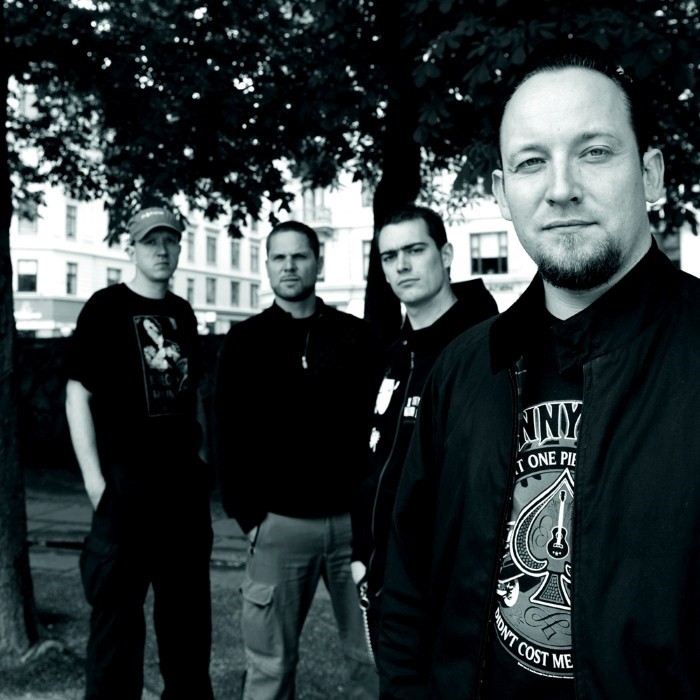 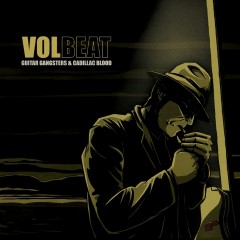 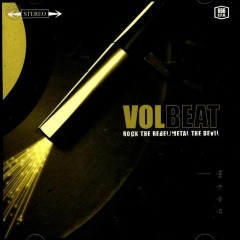 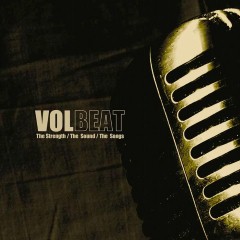 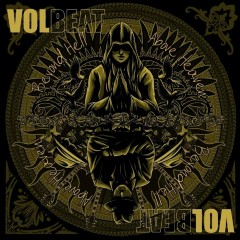 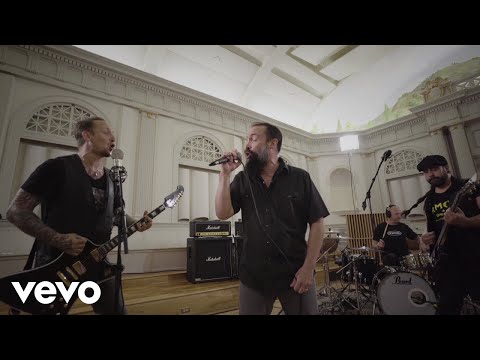 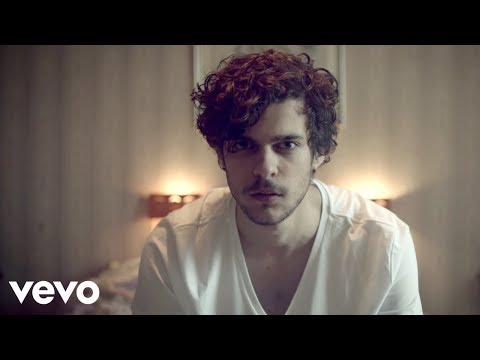 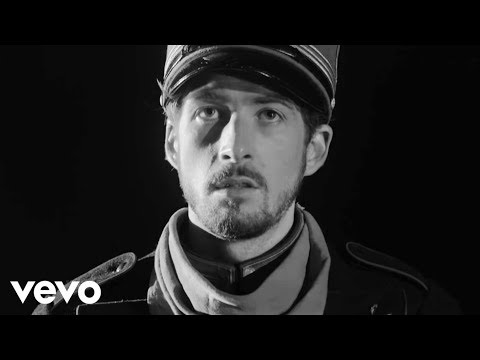 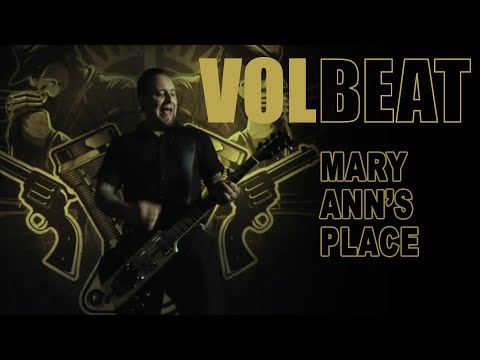 Volbeat is a Danish rock band which was formed in Copenhagen. They play a fusion of rock and roll, heavy metal, punk and rockabilly. They are inspired by classic rock and roll artists such as Elvis Presley and Johnny Cash, as well as modern hard rock, groove metal, alternative metal and hardcore groups. Their current line-up consists of vocalist and guitarist Michael Poulsen, bassist Anders Kjølholm, guitarist Rob Caggiano, and drummer Jon Larsen. The band is signed to Dutch label Mascot Records and has released four studio albums and one DVD. All of their studio albums have been certified certified gold in Denmark. Their second album Rock the Rebel/Metal the Devil received platinum status, and their 2010 release Beyond Hell/Above Heaven was subject to widespread international critical acclaim, receiving double platinum in Denmark, platinum in Finland and Germany, and gold in Sweden and Austria. Volbeat's fifth album entitled "Outlaw Gentlemen & Shady Ladies" is due to be released worldwide on April 8, 2013. 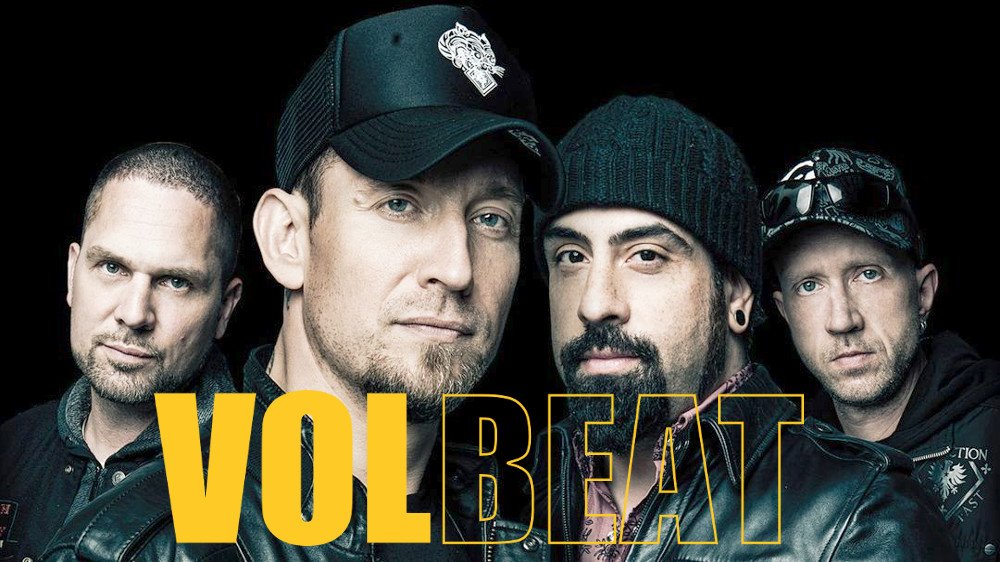 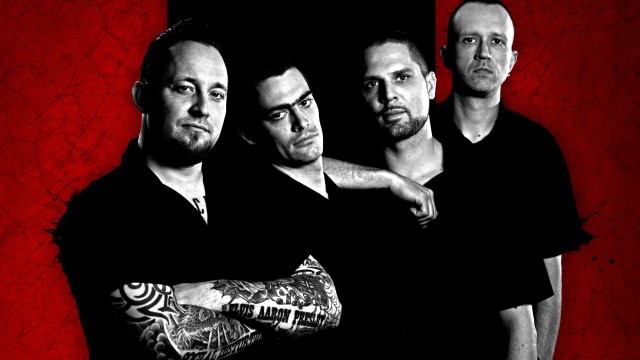 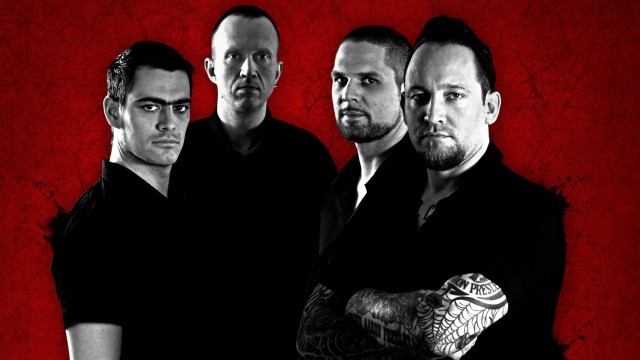 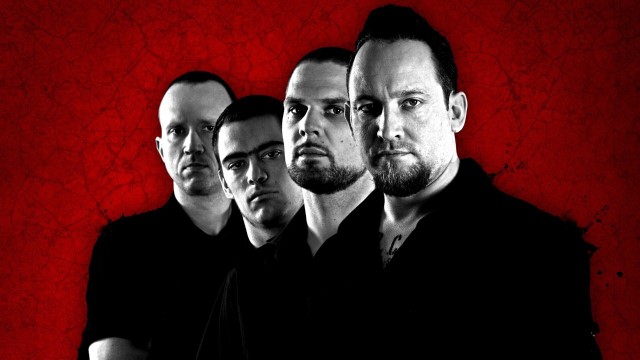