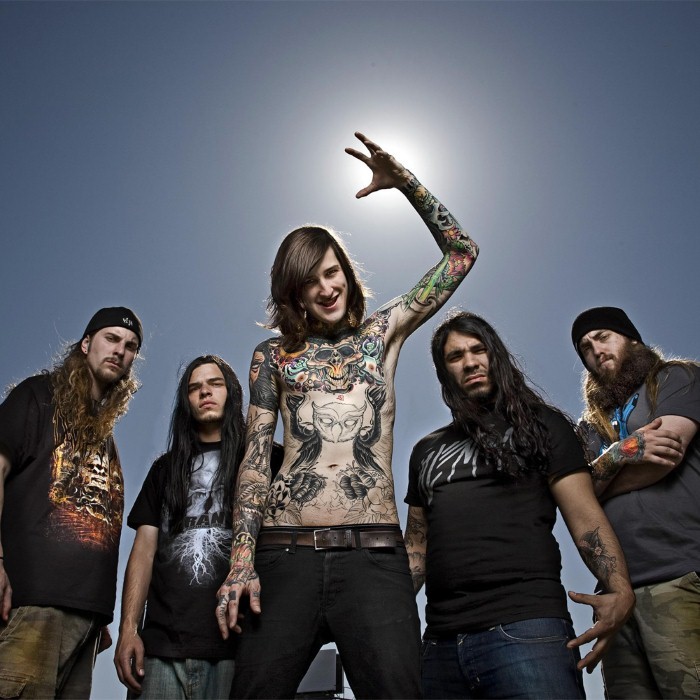 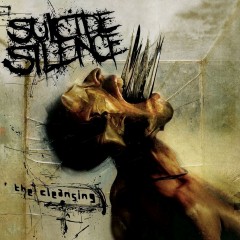 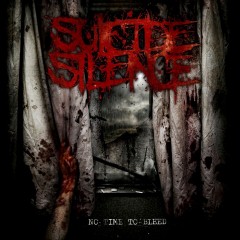 Suicide Silence is an American extreme metal band from Riverside, California. The group consists of vocalist Mitch Lucker, guitarists Chris Garza and Mark Heylmun, drummer Alex Lopez and bassist Dan Kenny. Formed in 2002, the band has released three full-length studio albums, one EP and seven music videos. The group has been met with a great amount of praise and favorable reviews while even during 2009, Suicide Silence was awarded with the Revolver Golden God award for "Best New Talent".
Suicide Silence were founded in 2002 in Riverside, California and were at that time, a side-project of many of the members of other groups. The band performed their first show at a local area within Riverside and at that time, the line-up consisted of the members Chris Garza and Rick Ash as guitarists, Mike Bodkins as bassist, Josh Goddard as drummer and two vocalists, Mitch Lucker and Tanner Womack. Shortly after their first performance, Womack was fired from the band and they released their first demo the following year. They released their second demo in 2004. By the proceeding year, the members took the band more seriously and were no-longer deemed as a side project, they would then advance to record their third and final demo in 2006 after the band recorded and released their first public studio quality material entitled, Suicide Silence EP which was released through Third Degree Records and later re-released in the UK through the English label In at the Deep End Records. Drummer, Josh Goddard departed from the band in 2006 and was replaced by Alex Lopez who was the former guitarist for the bands Blacheart Eulogy and The Funeral Pyre before his joining.
Two years later, the band signed to Century Media and released their debut full-length album The Cleansing. The album was mixed by Tue Madsen, produced by John Travis and features artwork by Dave McKean. It debuted at number 94 on the Billboard 200, selling 7,250 copies in its first week of release. The sales of that week ending combined with its later sales made The Cleansing one of the best-selling debut albums in Century Media history. With the success of their debut album, Suicide Silence were included to take part in Mayhem Festival that took place during the summer of 2008. Afterward, they toured Europe with Parkway Drive and Bury Your Dead, following a successful US tour with the same bands. Suicide Silence then followed along with a tour in Australia with Parkway Drive, A Day to Remember and The Acacia Strain in mid-2008 during the time when they were included to perform at Sweat Fest. At this point Suicide Silence were beginning to gain a wide range of fans throughout the world. While returning back home from the continuous tours, the band covered the song "Engine No. 9" by Deftones and released the cover on their limited edition "Green Monster" single as well as iTunes all during the same year. 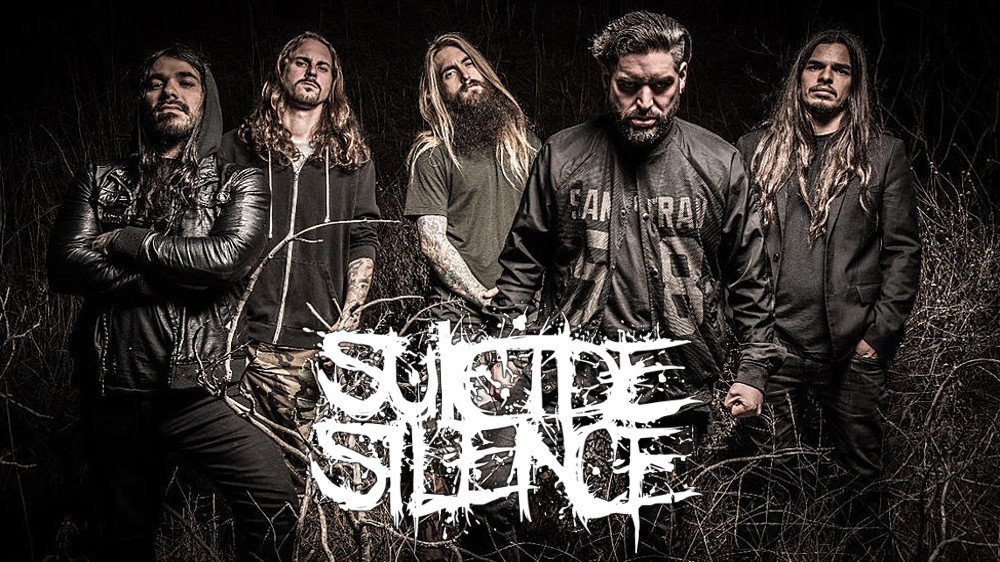 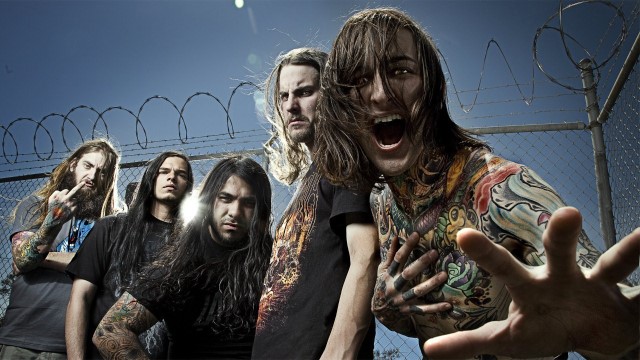 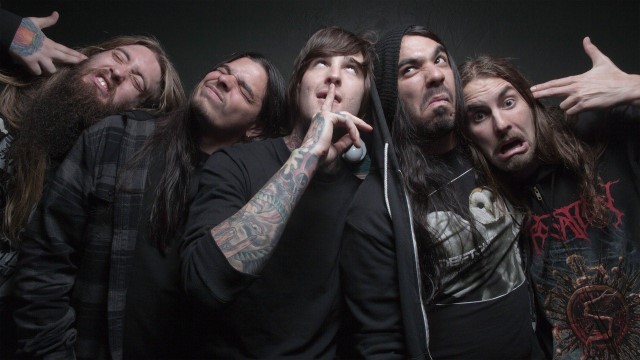 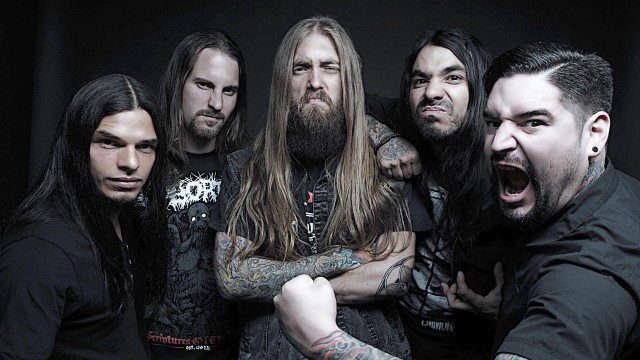