Upon a Burning Body 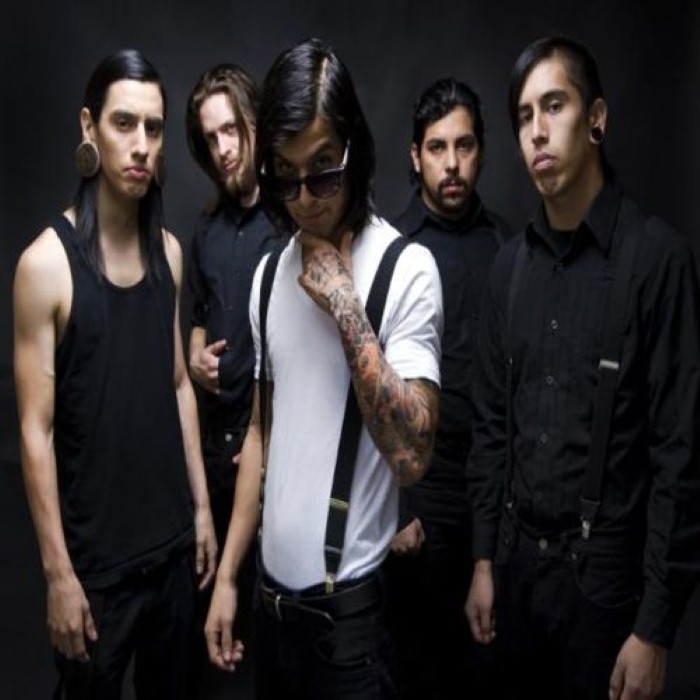 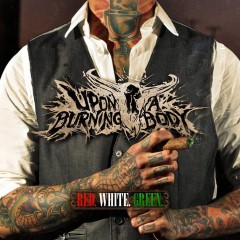 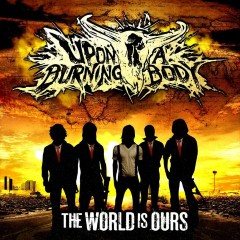 Some say it’s not who did it first, but who does it the best. Sumerian Records’ newest recruits in Upon a Burning Body aren’t breaking ground, they’re shaking the ground.

Hailing from San Antonio, Texas, the five piece metal/hardcore hybrid juggernaut has been turning heads in the underground DIY circuit for years now. Paying their dues as a hardworking independent band have definitely paid off. They were hand-picked to be the special guests for all of Texas on the Thrash and Burn 2009 Tour w/ DevilDriver, Emmure, Despised Icon & Veil of Maya and now 2010 has the band poised to explode.

With a clear vision for their identity and an immeasurable level of determination, Upon a Burning Body are now touring full time throughout North America spreading their message of dedication, self-belief and relentless competitive greatness. Sumerian founder Ash Avildsen commented “Upon a Burning Body frontman Danny Leal has one of the most distinguishable and decipherable voices I have heard in years. With the perfect soundtrack of riffs and beats backing him and an explosive live show, there is no question what the very near future will hold for this band.”

Carrying an infectious theme to their new record, the band is drawing in listeners all over the world through the use of creative lyrics portraying the characters of Al Pacino played in timeless films such as The Devil’s Advocate, Donnie Brasco, The Godfather and more. Their debut album, “The World is Ours” is slated to hit stores everywhere in March 2010. The band kicks off the new decade on tour alongside their label mates ABACABB. Shortly after that, the band is rumored to be special guests on select dates with Bleeding Through and Born of Osiris. Welcome to the family. 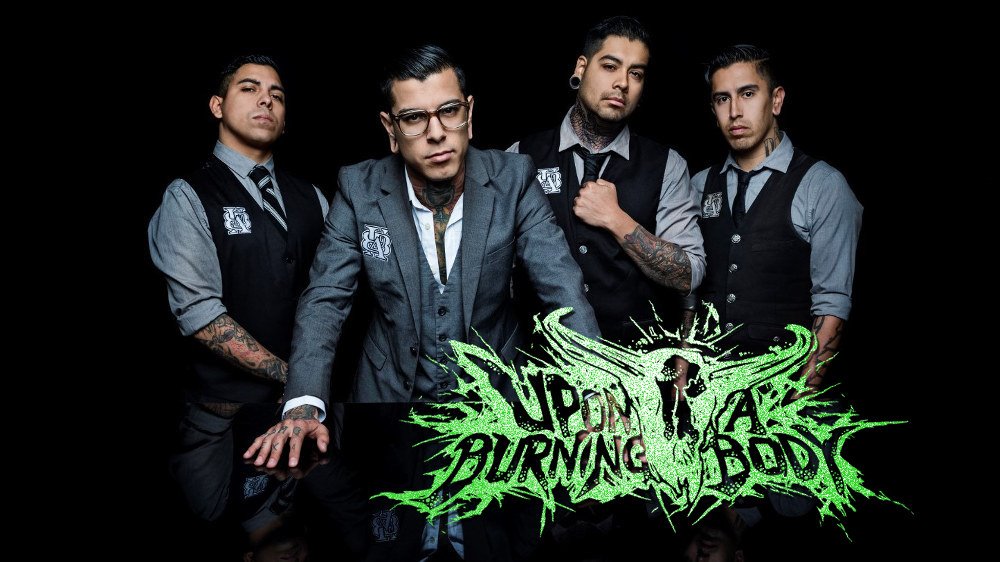 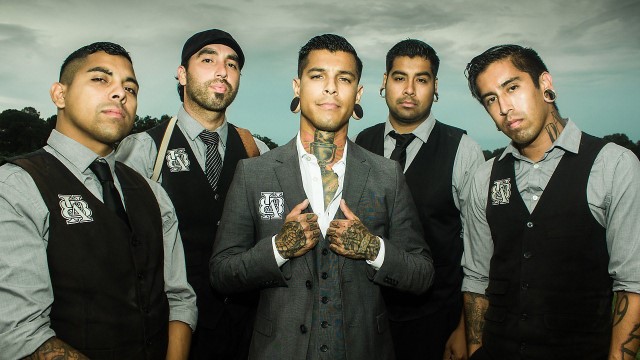 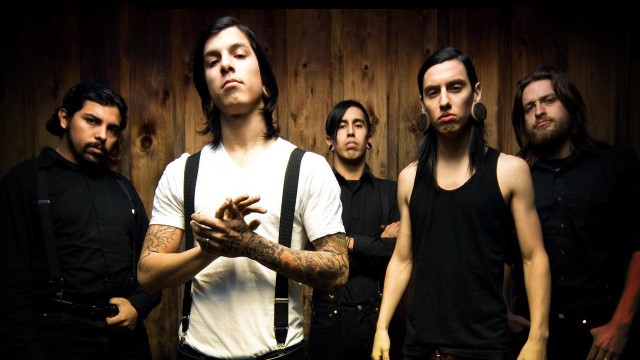 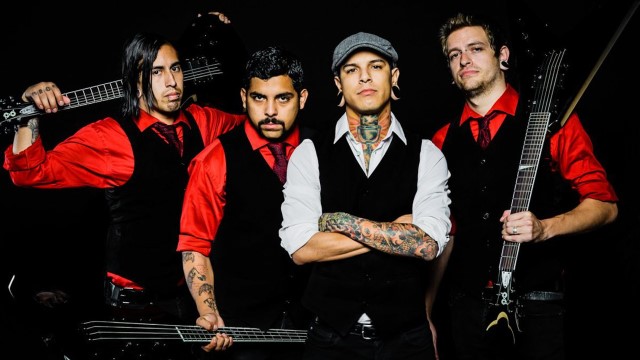