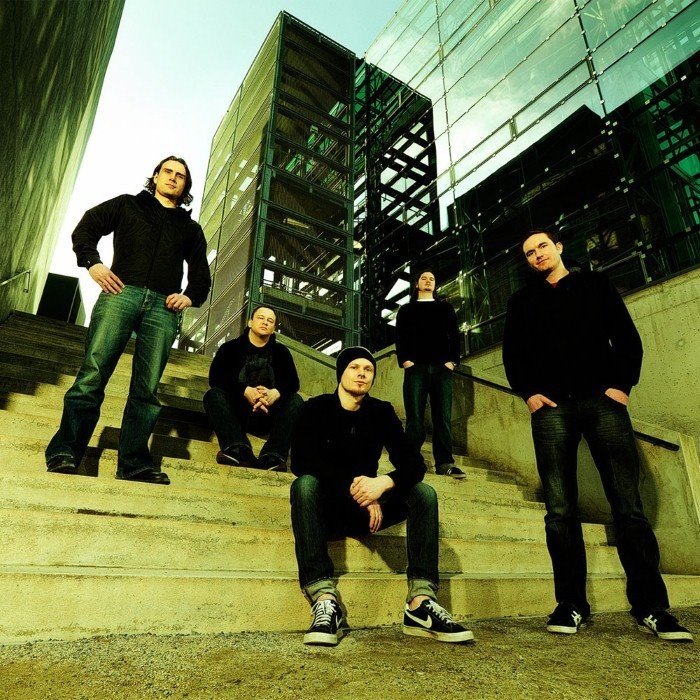 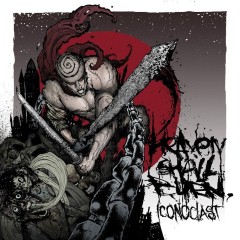 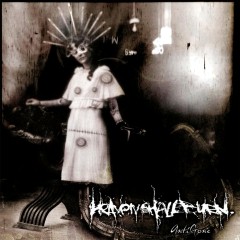 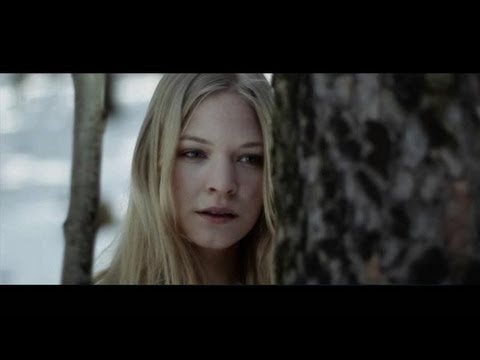 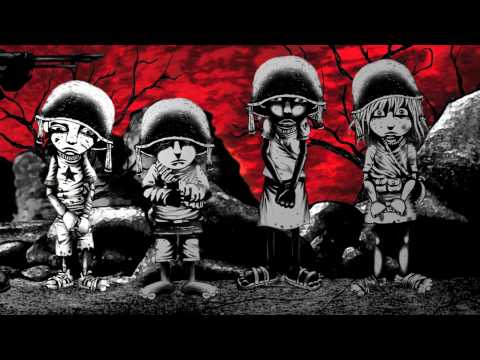 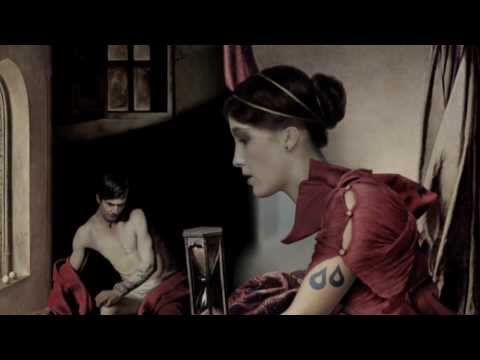 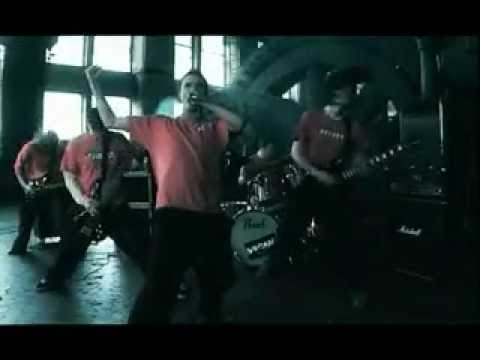 Heaven Shall Burn is a German melodic death metal (early) and metalcore (later) band from Saalfeld, formed in 1996. They combine an aggressive metal sound with lyrics that show a militant support of anti-racism and fighting social injustice. All members of the band are vegetarians and vegans.

Heaven Shall Burn was formed in Autumn 1996, under the name Consense. With the recording of its second demo in early 1997, the band changed its name to Heaven Shall Burn. The name is taken from a Marduk album titled Heaven Shall Burn... When We Are Gathered. In an interview, the band said, "It's not that we're huge Marduk fans, but we liked the name. It sounds a bit provoking and so people ask us again and again for the meaning behind our name. It has been like that since the very beginning. We use the term heaven as a metaphor for some kind of a fake paradise that people create in their heads. Some people close their eyes and don't see the truth surrounding them. So this kind of fake heaven should burn. Some people might think that our name is an anti-religious statement, but it isn't."

In 1998 the band released an MCD entitled "In Battle There Is No Law" followed by a split-LP with "Fall of Serenity" in 1999. Following these releases the band signed with Lifeforce Records, and in 2000 they released their debut album, Asunder. It was followed by a split-CD with their long-time friends Caliban in 2000, as well as the 2002 album Whatever it May Take. In 2002, In Battle, there is No Law was re-released through Circulation Records.

Upon the release of Whatever it May Take, Heaven Shall Burn toured England, South America, and Iceland. There, the band met Ólafur Arnalds, who wrote three Western classical-style interlude parts for its album Antigone: "Echoes," "Risandi Von," and "Deyjandi Von." The three songs consist mostly of violin and piano, although in Echoes and Risandi Von one can hear weak noises of a war raging in the background.

In 2004, the band released "Antigone" through Century Media Records, which featured more of a melodic edge because of more harmonies and Scandinavian-style dual-guitar work. The album was produced by Patrick W. Engel and engineered by Ralf Müller at Rape of Harmony Studios, Germany. It was mixed and mastered by Tue Madsen at Antfarm Studio, Denmark.

In December 2005, guitarist Patrick Schleitzer left the band amicably. He was replaced by Alexander Dietz, who had already performed guest vocals on some of the band's prior tracks.

In 2006, Heaven Shall Burn released Deaf to Our Prayers via Century Media Records. It was recorded and mixed by producer Jacob Hansen (Mercenary, Raunchy) and following its release, Deaf To Our Prayers entered the official LP charts in Germany at position 65 and in Greece at position 50. The band supported the album with the Hell on Earth Tour throughout Europe, featuring As I Lay Dying and Evergreen Terrace. They toured with Caliban in December 2006 and played on festivals like the Rock Hard Festival and Wacken Open Air Festival in 2007.

The popular and critically acclaimed album "Whatever it May Take" saw a re-release in 2007. The album was a remix of the original recordings and contained no additional material, with the exception of the addition of the track "io", which was a long-forgotten acoustic piece played by Patrick Schleitzer. The album included new artwork and a new song order.

In February 2008, Iconoclast (Part One: The Final Resistance) was released to positive reviews from critics and fans alike. The album lyrically reviews subjects such as Laicism, Nietzsche's “God is dead” philosophy, heroes of the German Resistance in World War II, and their country's ongoing struggle to reconcile with its past. This is a concept album and each song is related to the story of the Iconoclast, a breaker or destroyer of images, esp. those set up for religious veneration.

In May 2009, Heaven Shall Burn released their first DVD, Bildersturm - Iconoclast II (The Visual Resistance). The DVD contains footage of two concerts – Summerbreeze Festival in Germany and Vienna, Austria – both performed in 2008. A bonus CD was released with live performances from both concerts, as well as special features and documentary footage. Their Iconoclast trilogy was completed in 2010 by the album Invictus (Iconoclast III), released in Germany on May 21 and in the United States in early June of the same year.

Their latest album titled Veto was released on 19 April 2013 in Germany, April 22 in Europe, and on April 30 in USA/Canada. 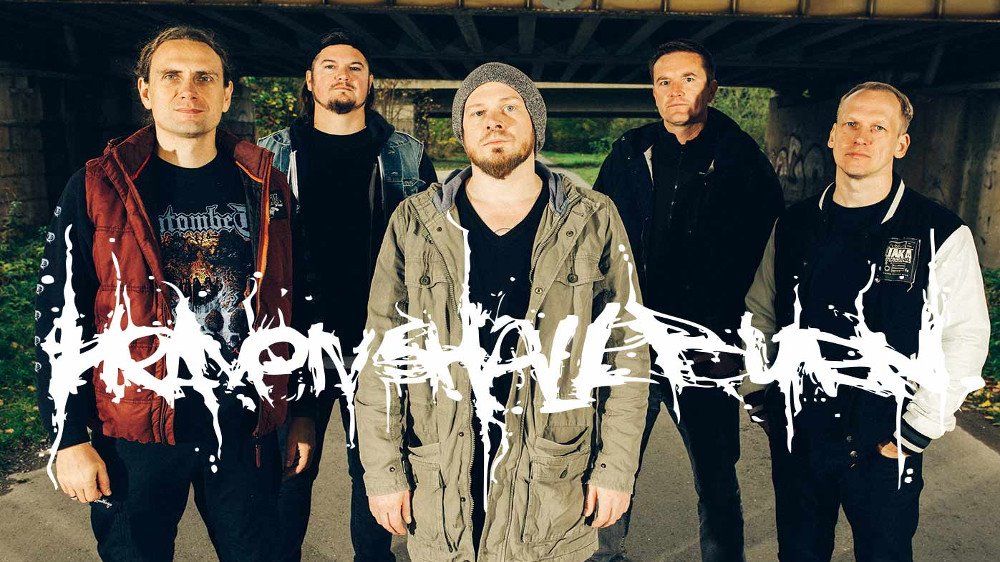 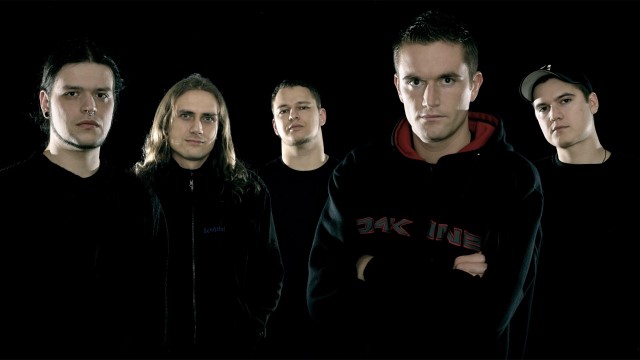 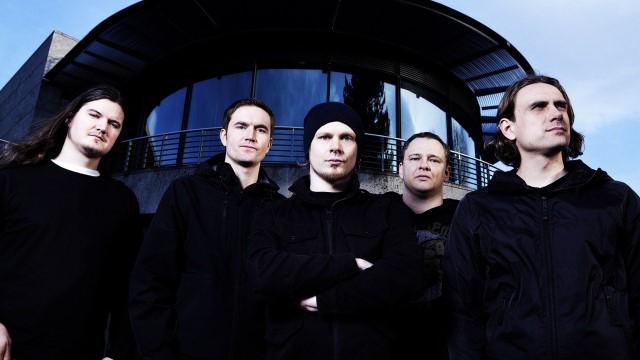 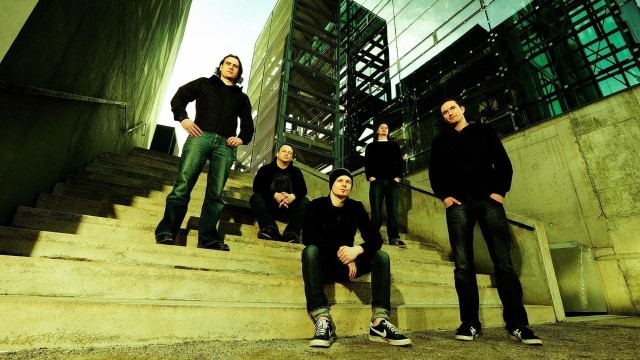 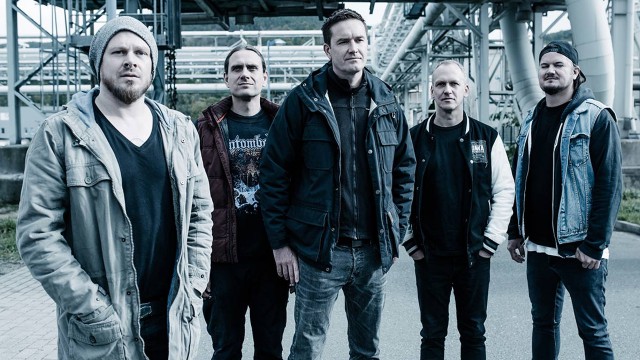