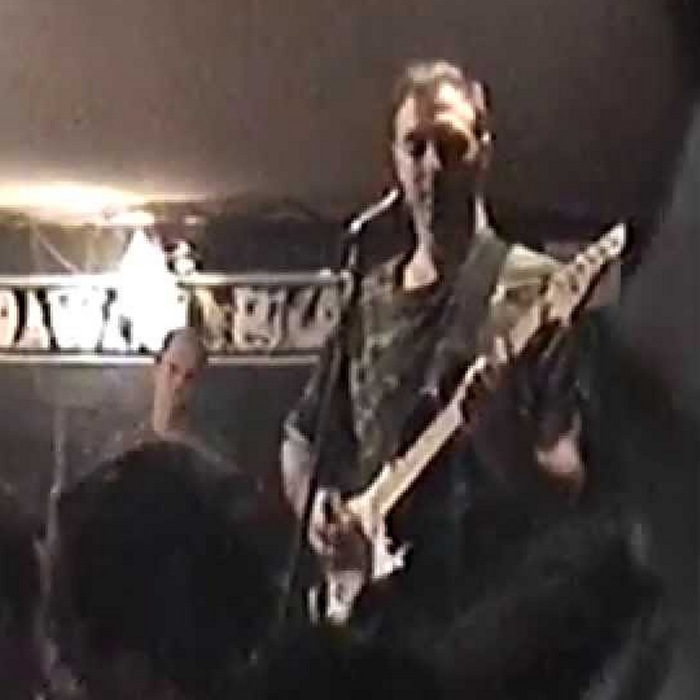 Karate was an American band, formed in Boston, Massachusetts in 1993 by Geoff Farina, Eamonn Vitt and Gavin McCarthy. In 1995, Jeff Goddard joined the band as bass player, and Vitt moved to second guitar. Vitt departed Karate to pursue a medical career in 1997.

The band was characterised by their love for improvised music and classic rock and their adherence to the DIY punk ethos of their youth, which made them difficult to classify, being a strange fusion of indie rock, punk, blues, jazz and post-rock.

Farina developed hearing problems due to twelve years of performance with Karate and was forced to disband the group in July 2005, quietly closing the door on a 12-year run that included 6 studio albums and almost 700 performances in 20 countries.

Their final show was played in Rome, Italy, on July 10, 2005. Their music was primarily released on Southern Records.

Karate’s perfectionism and attention to detail is well known among the music scene. Their compulsive behaviour manifested also in naming their last recording, which was originally called “594” since it was believed to be a recording of their 594th show. When Gavin discovered a flyer for a forgotten early show that had somehow evaded Jeff’s memory, the band quickly changed the title to ‘595’. Finally, In 2007, the former band members decided to release the live album 595. Often, Karate was sent live material from their own performances (often from sound technicians). This happened also after their performance on May 5 at Stuk, Leuven, Belgium. Karate was so astonished by the quality of the recording they decided to release this "posthumous" live album of their 595th live performance.

On his own, Geoff Farina has also developed a solo career with three albums and a handful of EPs over the years, some released while the band was still around, and thus far one since Karate disbanded. 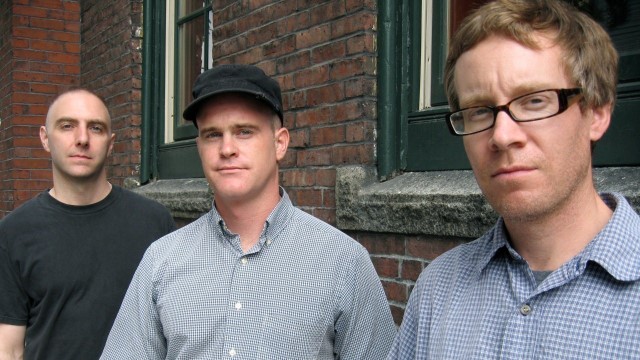