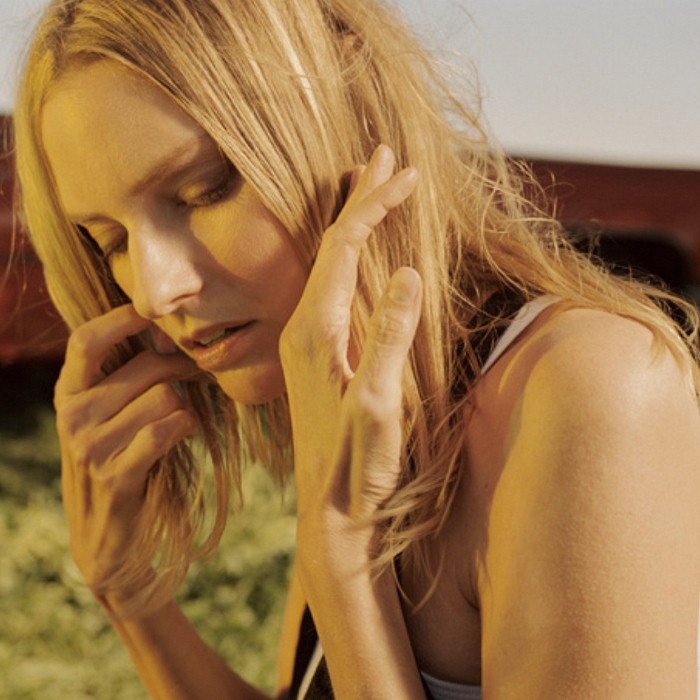 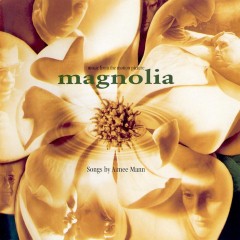 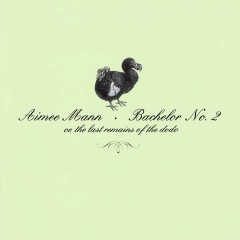 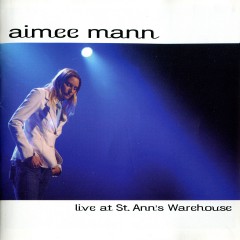 Aimee Mann (born September 8, 1960) is an American rock singer-songwriter, guitarist and bassist.
After growing up in Bon Air, Virginia and graduating from Midlothian High School in Richmond, Mann dropped out from Berklee College of Music in Boston to join the punk band the Young Snakes. They released the EP Bark Along with the Young Snakes in 1982. The following year, she co-founded the new wave band 'Til Tuesday with Berklee classmate and boyfriend Michael Hausman (who went on to manage her solo career).
In 1985, the band released Voices Carry, the debut album with a title track inspired by Mann's breakup with Hausman. It won the MTV Video Music Award for Best New Artist.
In 1986, the band released Welcome Home, their sophomore album.
In 1988, the band released Everything's Different Now, their third and final album. Shortly after its release, Mann said that she was much more pleased with it than the debut, primarily because she felt it made more of a personal statement about her life. The band broke up in 1990 when Mann left to start her solo career. 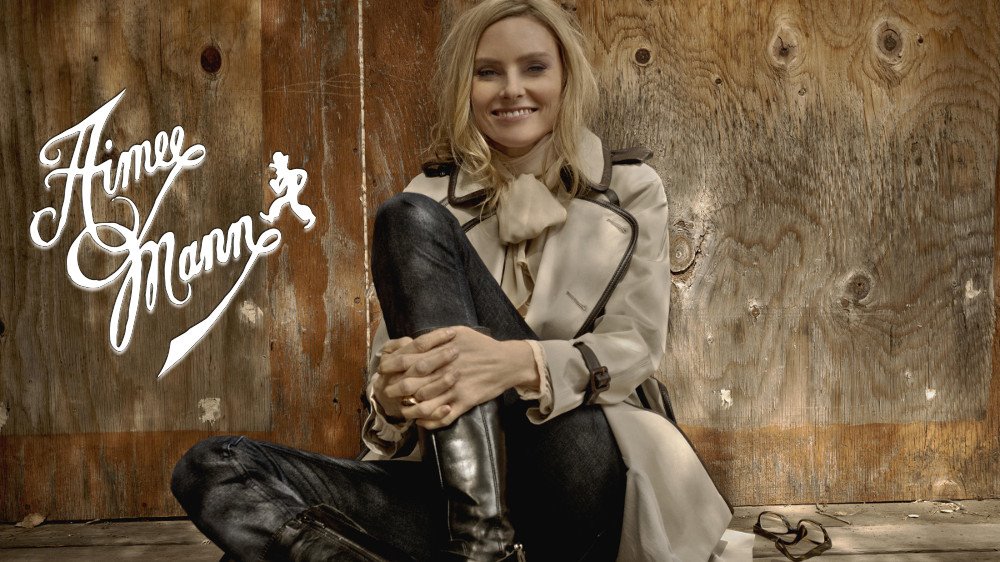 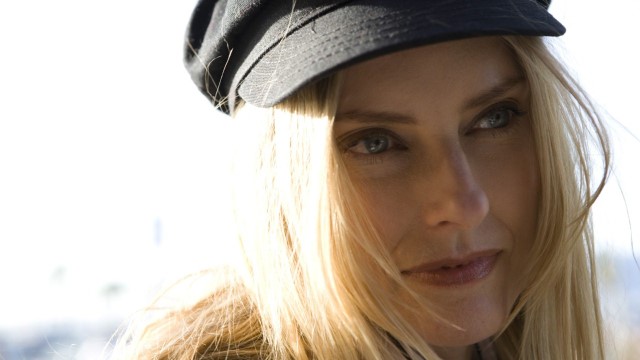 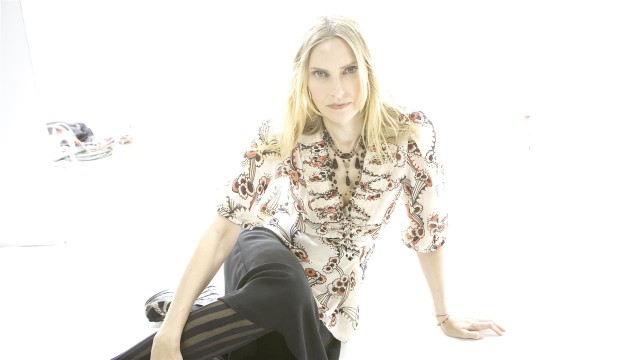 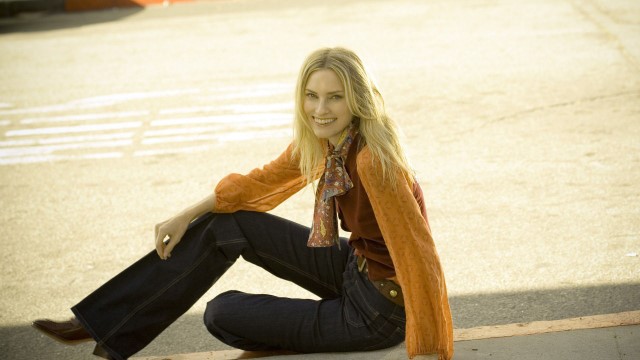