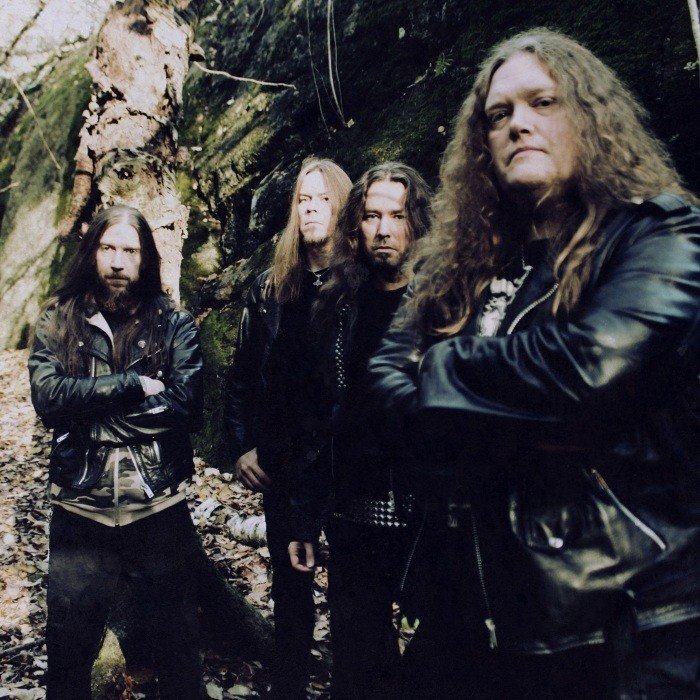 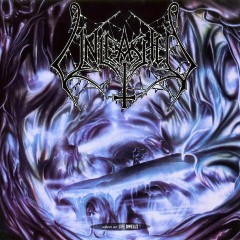 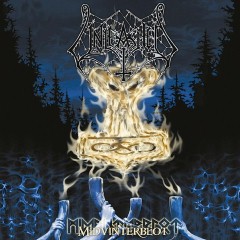 Unleashed is a Swedish death metal band that was formed in 1989 by Johnny Hedlund. Viking culture, recollection of a pre-Christian world, and Norse folklore are common themes found in the band's songs. A number of their recent songs also contain references to J. R. R. Tolkien.

Unleashed was founded in 1989 by vocalist and bassist Johnny Hedlund. Unleashed recorded demos "Revenge" and "Utter Dark", which got them a record deal with the German label Century Media Records. In 1991, the band released their debut studio album, Where No Life Dwells, and toured with Morbid Angel in Europe and United States.

In 1992, Unleashed released their second studio album, Shadows in the Deep, including a cover version of Venom's "Countess Bathory". Their next studio albums were Across the Open Sea in 1993 and Victory in 1995, the latter being the last album which guitarist Fredrik Lindgren played on. Lindgren began to focus strongly on playing punk rock, so Unleashed replaced him with Fredrik Folkare, who played guitar on the fifth Unleashed studio album Warrior in 1997.

The band went on hiatus, after 7–8 years of recording and touring. They were concentrating on life outside the music business, their musical side projects, and studying. After a reissue of the band's classics in 2002, the band released a new album called Hell's Unleashed in 2002, and they began to tour once again. This was also the same year Hedlund had to deal with allegations of having Nazi sympathies. It seemed that Dave Grohl of Nirvana and Foo Fighters wanted to approach Johnny Hedlund to contribute lead vocals to one of the songs for his Probot metal project, but the album producer, Matt Sweeney, discouraged him from doing so because of the supposed Nazi sympathies of Hedlund. Hedlund quickly branded these accusations as false and stated, Unleashed praises nature, beast and man. Man....regardless of background, place of birth or color of the skin.

On July 24, 2009 it was announced that Unleashed had signed a contract with German label Nuclear Blast Records for the release of their tenth album entitled As Yggdrasil Trembles. In the press statement the band said, "We are very much looking forward to this new cooperation! The recording of the album is scheduled for October/November this year."

In summer 2010 Unleashed was part of the Summer Breeze Open Air and the With Full Force heavy metal festivals in Germany. 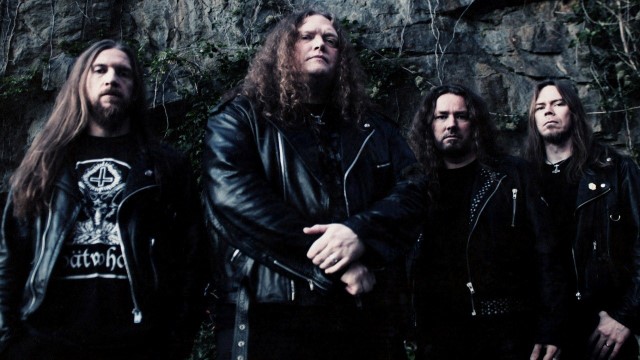 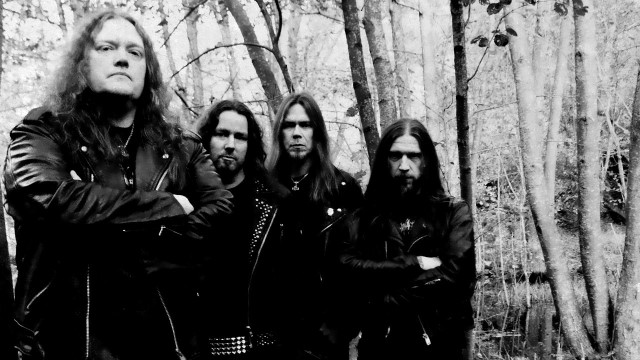 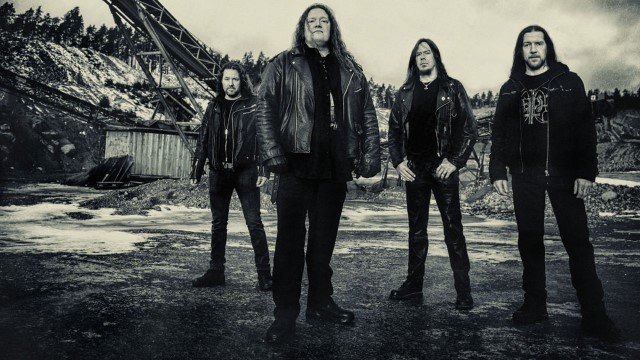