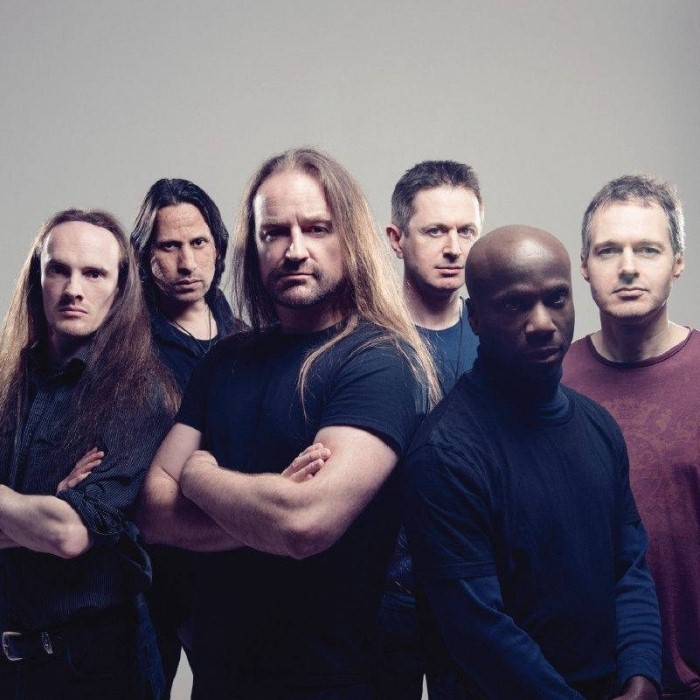 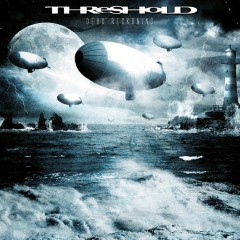 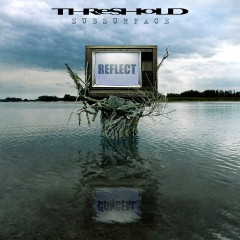 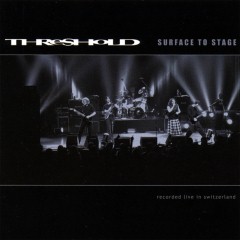 Threshold is a progressive metal band, formed in Surrey, UK in the late 1980s.
Threshold began their career in 1988, initially playing covers of metal groups like Ratt and Testament. As they continued playing together, they began to write their own songs, and eventually stopped playing covers altogether. Early recordings were released locally on cassette under the band name "If Not, Why?". They played their first gig at The Compasses in Egham, Surrey, with Jon Jeary on vocals and Ian Bennett on bass. In 1992, they signed their first record deal, and after adding vocalist Damian Wilson to the group alongside guitarists Karl Groom and Nick Midson, bassist Jon Jeary and drummer Tony Grinham, produced their first commercial recording, "Intervention," which was released on a Dutch progressive rock compilation album. Shortly afterwards, keyboardist Richard West joined the band, and he remains with them to this day.

The band's style is progressive metal featuring a combination of heavy guitars and sweeping keyboards, underscored by tight drumwork and bass. The band's lyrical content is concerned with subjects such as life, religion, science, politics and the environment. 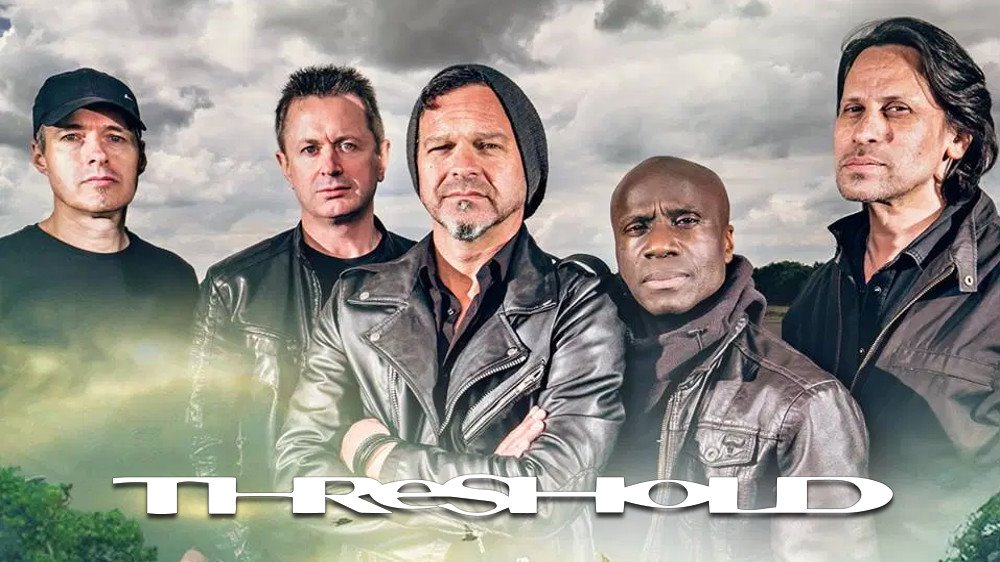 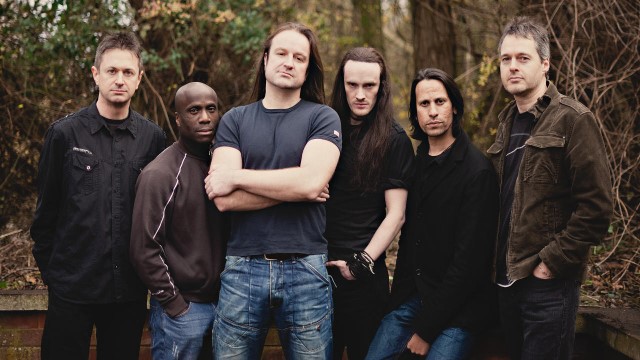 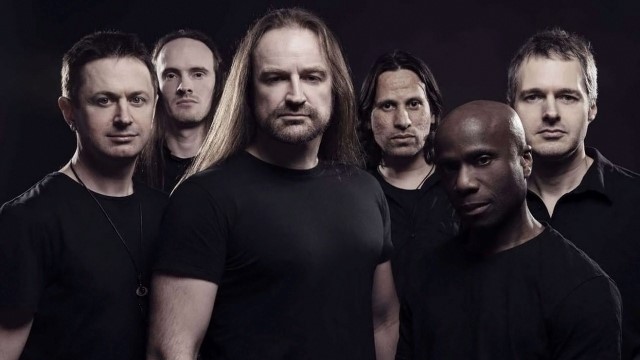 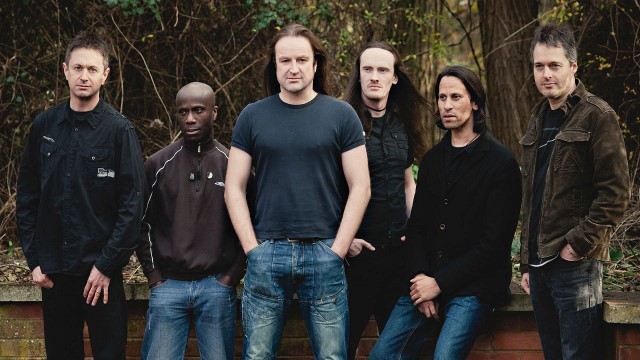