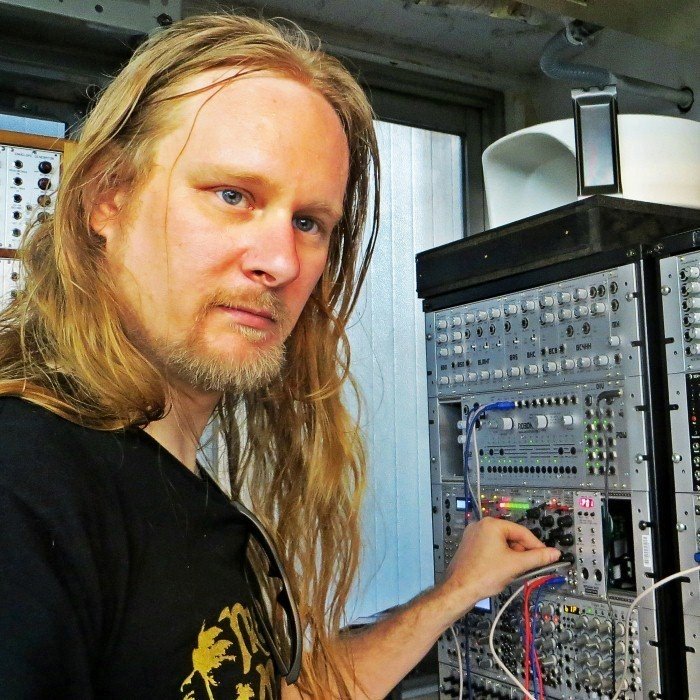 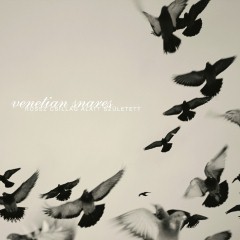 Venetian Snares is the main performing alias of Canadian electronic musician Aaron Funk. Known for making electronic music often in odd numbered time signatures (mostly 7/4), up until 2007, Funk was prolific, releasing as many as eight recordings a year for such record labels as History of the Future, Isolate/DySLeXiC ResPonSe, Addict, Zod, Distort, Sublight, Low-Res, Planet Mu and Hymen.

Funk debuted on a record label in 1999 with the EP Greg Hates Car Culture. Prior to this, he self-released material on cassette tape as early as 1992. 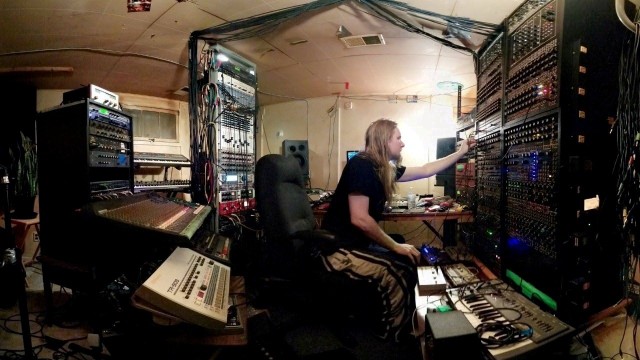 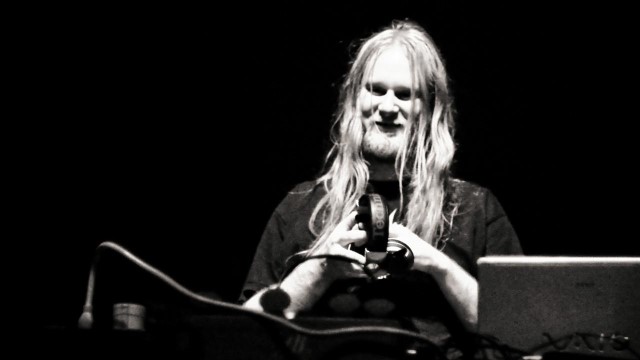 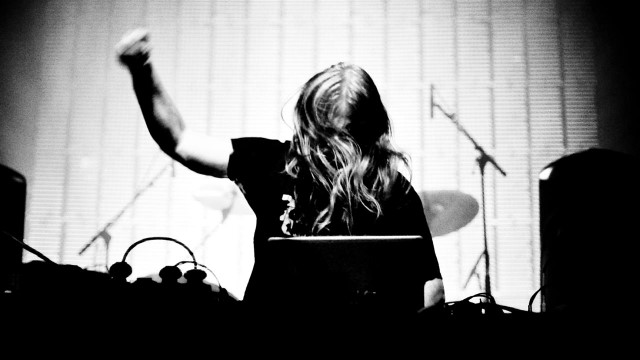