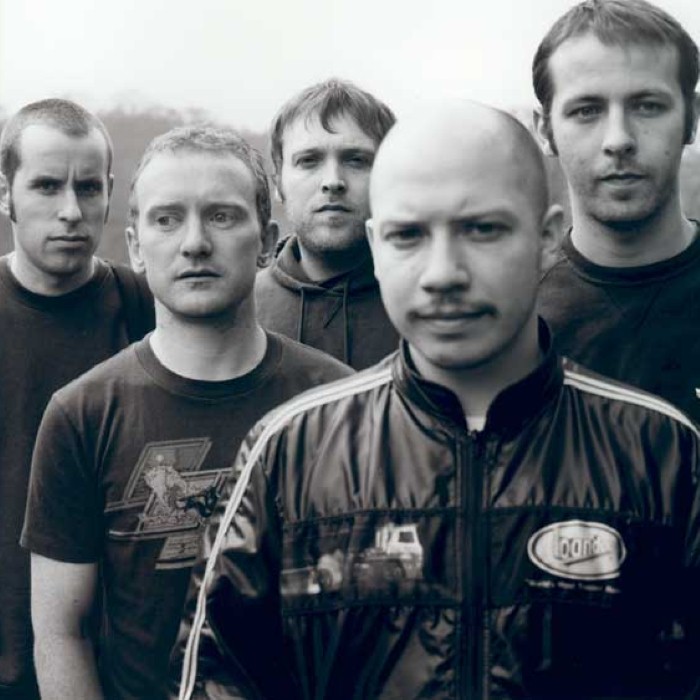 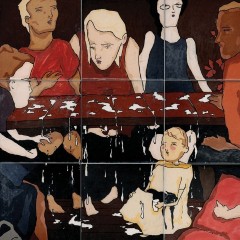 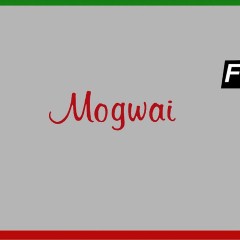 Stuart Braithwaite and Dominic Aitchison originally met in April 1991, and four years later added old schoolfriend Martin Bulloch to their ranks, forming the band Mogwai in the process. The band is named after the creatures from the film Gremlins, although guitarist Stuart Braithwaite comments that "it has no significant meaning and we always intended on getting a better one, but like a lot of other things we never got round to it." 'Mogwai' means "evil spirit" or "devil" in Cantonese. The band debuted in February 1996 with the "Tuner"/"Lower" single and by the end of the year they received 'single of the week' from NME for "Summer", a feat repeated early in 1997 with "New Paths to Helicon". 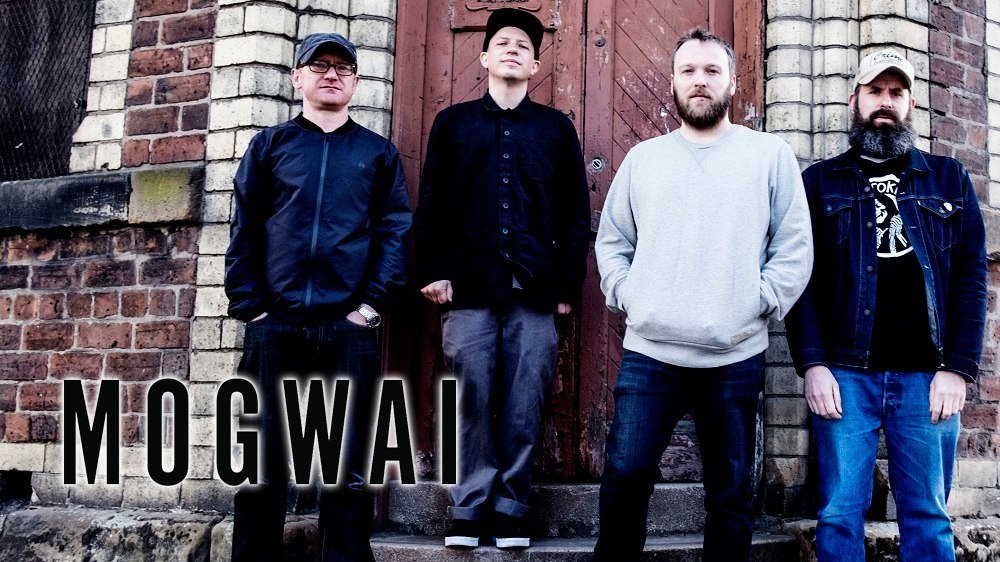 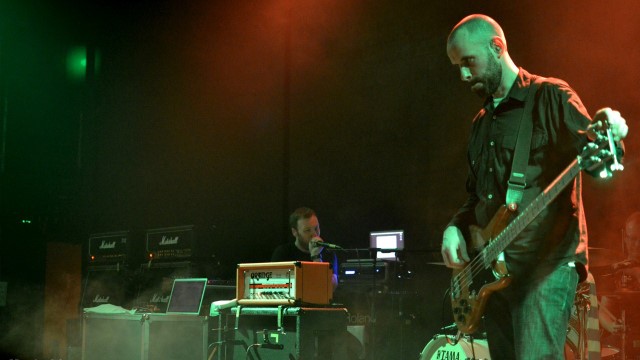 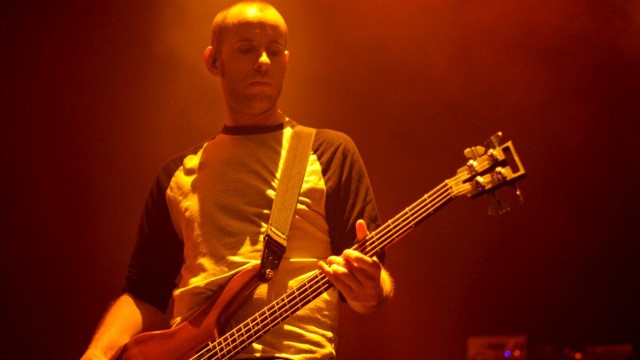 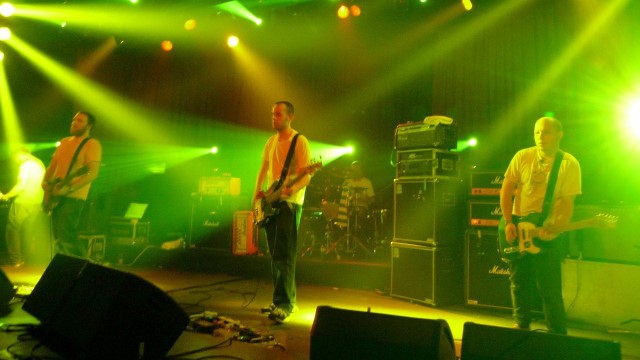 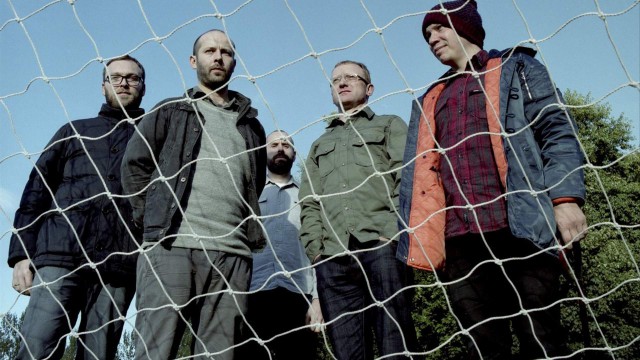