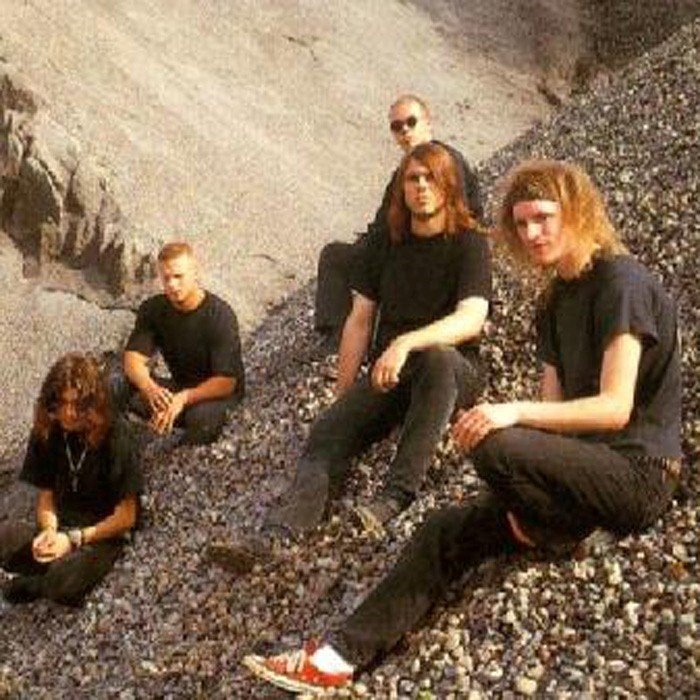 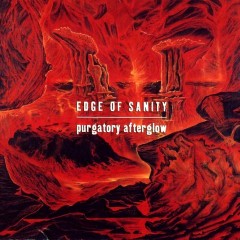 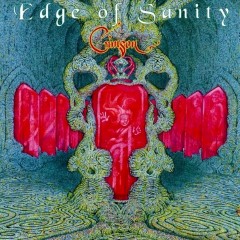 Edge of Sanity was a Swedish death metal band. Edge of Sanity are regarded alongside Opeth as being the first to fuse extreme metal styles like death and black metal with progressive rock.

Edge of Sanity began as a death metal band with their debut release Nothing But Death Remains. Their second release Unorthodox, with tracks like "Enigma" and "When All Is Said", showed them branching out from some of the genre's conventions. The Spectral Sorrows, Until Eternity Ends, and Purgatory Afterglow continued the trend, so that by the release of 1996's Crimson they were a progressive metal band. Crimson was a 40-minute concept album consisting entirely of one track, concerning a post-apocalyptic future in which mankind had lost the ability to breed. After one more album, 1997's Infernal, guitarist/vocalist/songwriter Dan Swanö left the band, and his departure is generally associated with a decline in quality in the band's material. Swanö was replaced by Robert Karlsson, the vocalist of Pan.Thy.Monium (a side project in which Swanö was also involved), but after one more album, Cryptic, the band split up.

In 2003, Swanö revived the outfit as a one-man band (with several session musicians), and recorded a sequel to Crimson, Crimson II. Immediately after, he re-dissolved the project. 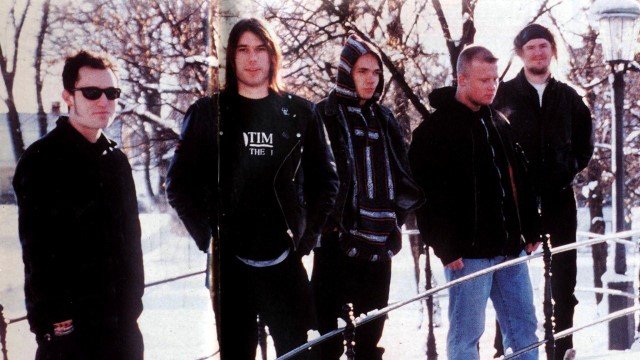 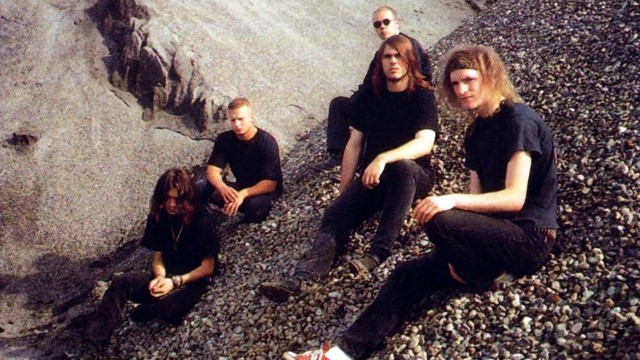 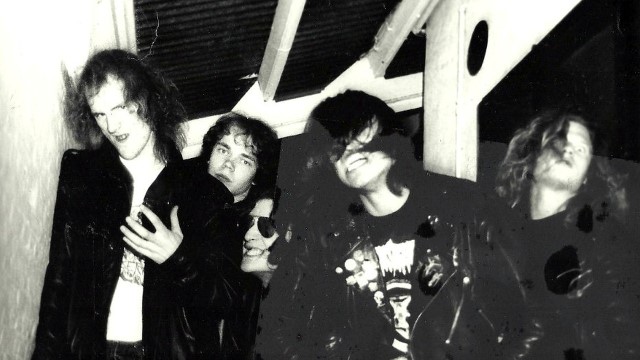