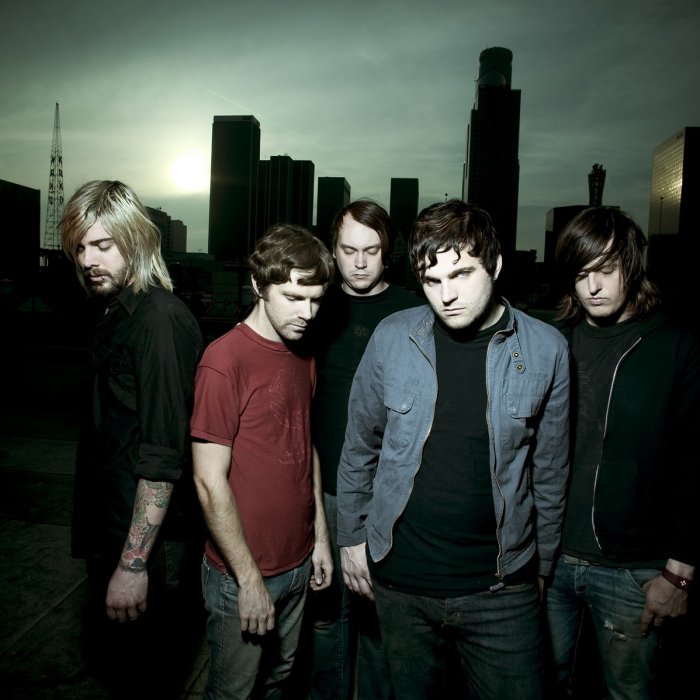 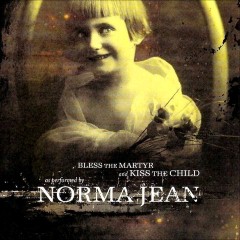 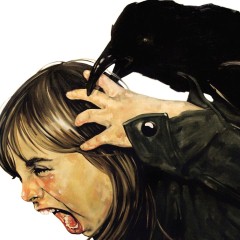 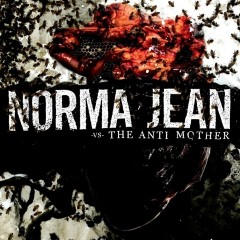 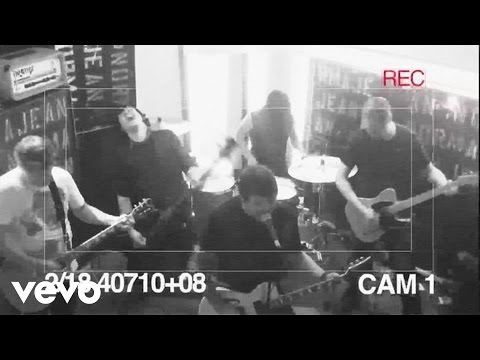 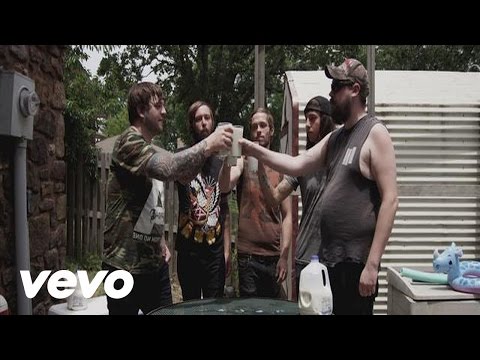 Norma Jean is an American metalcore band from Douglasville, Georgia, a suburb of Atlanta. Since their inception in 1997 and replacement of members throughout the years, the band's only original member is the guitarist, Chris Day. To date, Norma Jean has released five studio albums and received a Grammy Award nomination in 2006 for Best Recording Package for their second album O God, the Aftermath. The band's name is derived from the real name of actress Marilyn Monroe.
Evolving from Luti-Kriss, the original Norma Jean line-up consisted of the final Luti-Kriss lineup, but with a new bass player. Drummer Daniel Davison (writer of much of the bands material), explained that the band got their name from actress Marilyn Monroe, whose real name is Norma Jeane Baker. It was not until after they decided upon that name that they found out that "Norma" means "pattern", and "Jean" means "God's grace and mercy", combined saying "Patterns of grace and mercy". In 2002 the band released Bless the Martyr and Kiss the Child on Solid State Records. Their original vocalist Josh Scogin left the band shortly after the release of Bless the Martyr and Kiss the Child, stating that "it was just something that I felt led to do." Scogin has been known to join in with Norma Jean during live performances to sing "Memphis Will Be Laid To Waste" since his departure. Original bassist Joshua Doolittle also left the band around the same time as Scogin. Doolittle was replaced by Jake Schultz. Scogin left the band and later went on to start The Chariot; he was replaced by Brad Norris for about a year and a half. 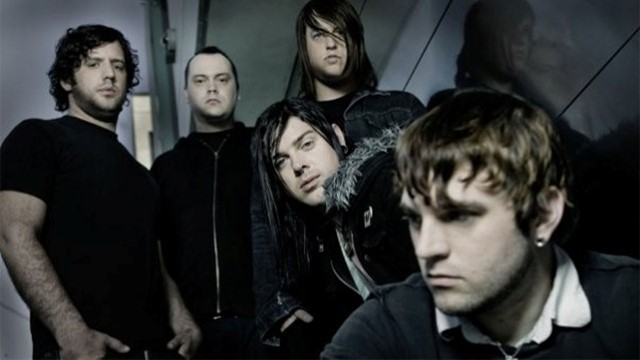