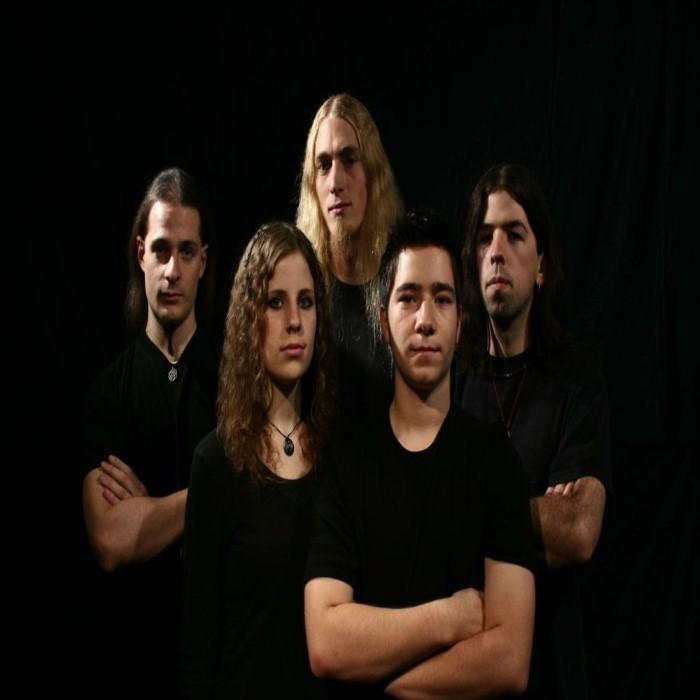 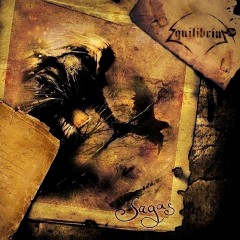 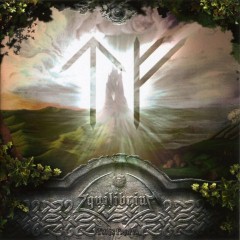 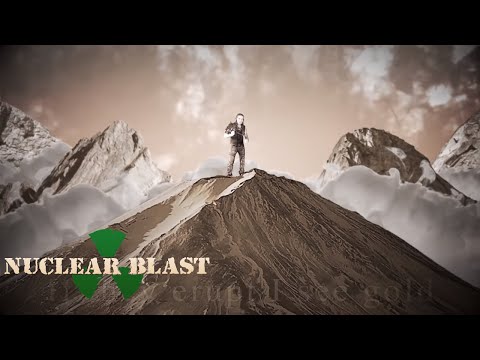 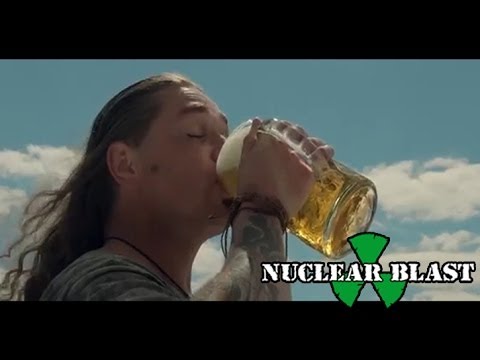 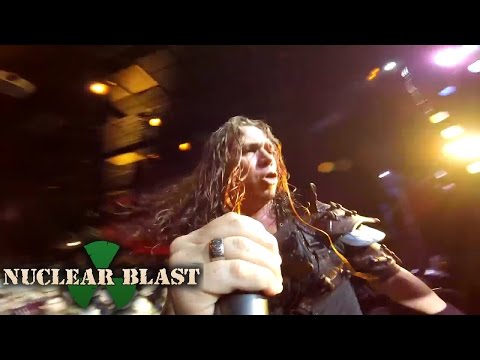 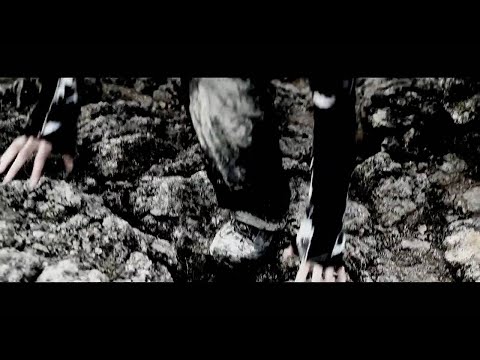 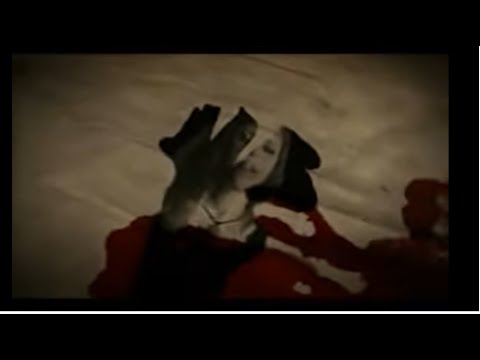 Equilibrium is a Folk metal band from Munich, Germany, founded in 2001. They released a very positively acclaimed demo at the beginning of 2003, which brought them a record deal with the label Black Attakk.
Their debut, Turis Fratyr, was released on February 15, 2005. In October 2006 they signed with Nuclear Blast. They recorded their new album 'Sagas' in January 2007. The album was made available worldwide on July 8, 2008.
On February 10th, 2010 Equilibrium parted with vocalist Helge Stang and drummer Manuel Di Camillo. The band soon announced new members Robse on vocals (from German folk/viking band Vrankenvorde) and Hati on drums (from death metal band Viscera Trail). With these new members, they released their new album "Rekreatur" on Nuclear Blast Records on June 16, 2010. 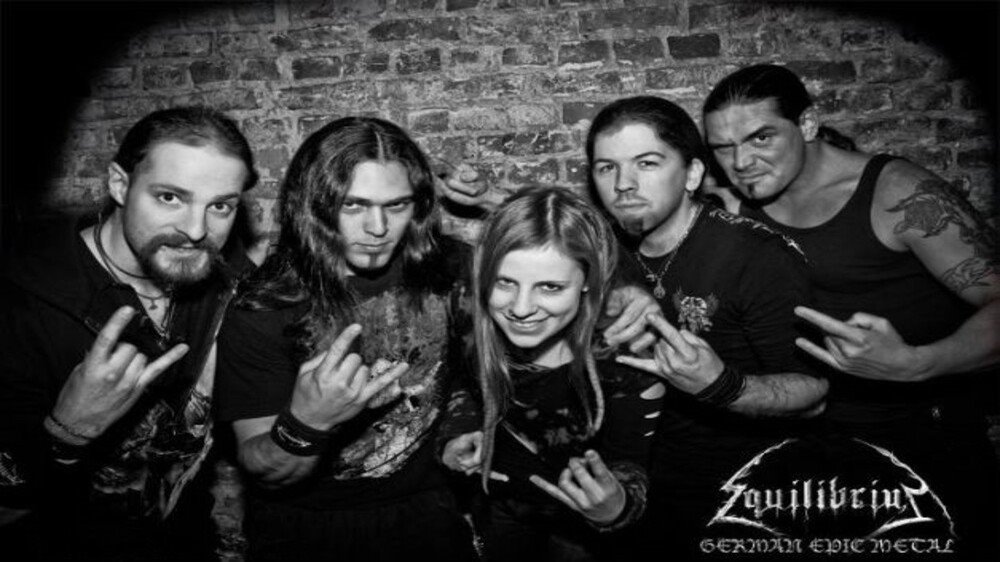 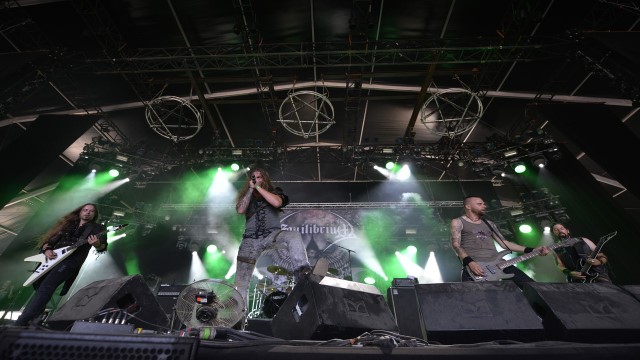 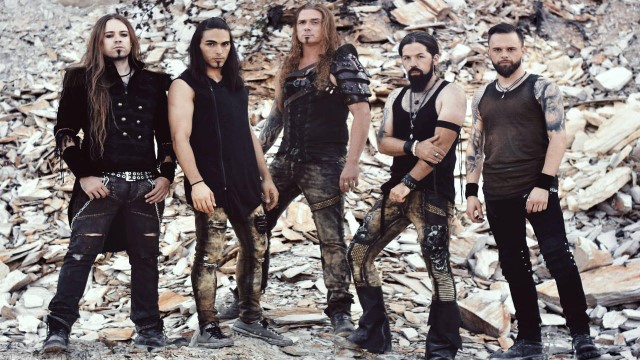 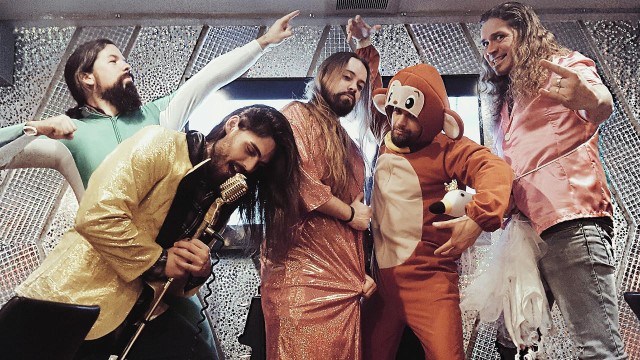 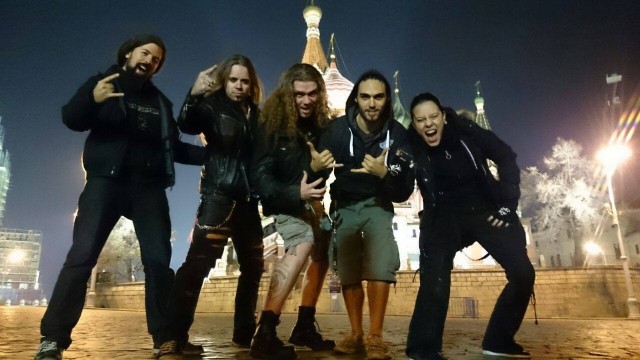