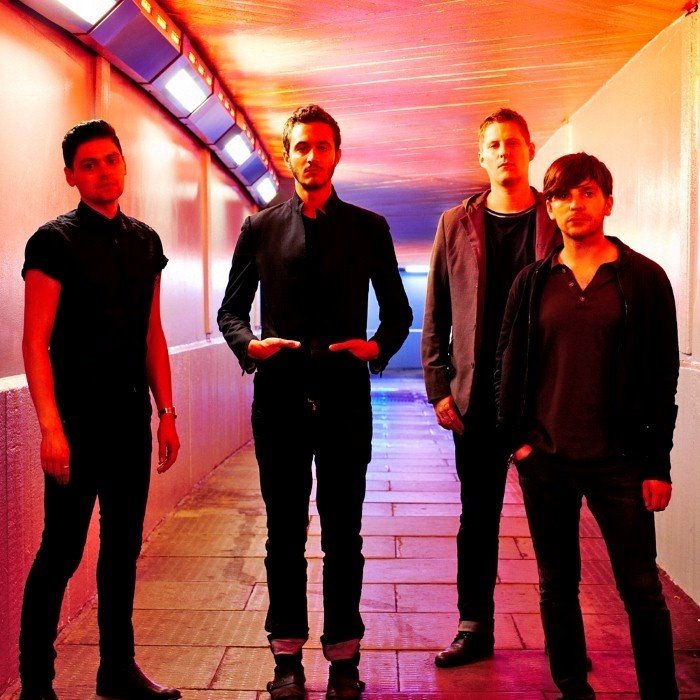 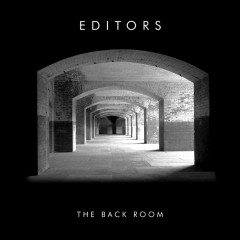 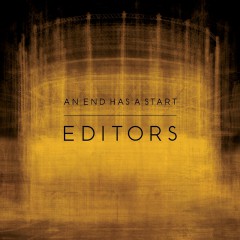 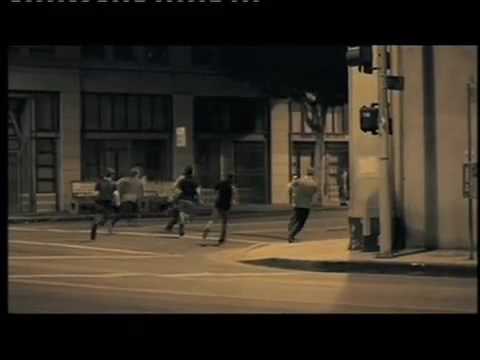 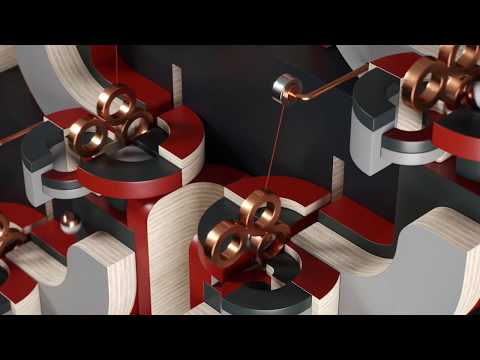 Editors have so far released two platinum studio albums, and three in total, whilst selling over several million copies between them worldwide. Their debut album The Back Room was released in 2005. It contained the hits "Munich" and "Blood" and the following year received a Mercury Prize nomination.

Their follow-up album An End Has a Start went to number 1 in the UK Album Chart in June 2007 and earned the band a Brit Awards nomination for best British Band. It also spawned another Top 10 hit single, "Smokers Outside the Hospital Doors". The band's third album, In This Light and on This Evening, was released in October 2009 and went straight to number 1 in the UK Album Chart. The band is currently in studio working on their fourth studio album.

Alongside their critical acclaim and strong success in the charts, Editors have consistently enjoyed sold out tours and numerous headlining festival slots. Their brand of dark indie rock is commonly compared to the sound of bands such as Echo & the Bunnymen, Joy Division, Interpol, The Chameleons and U2 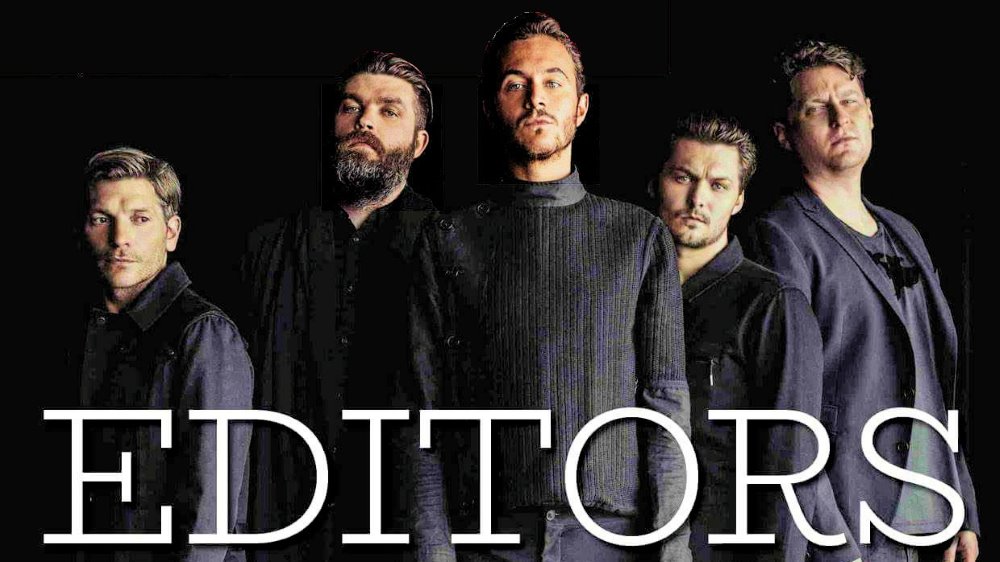 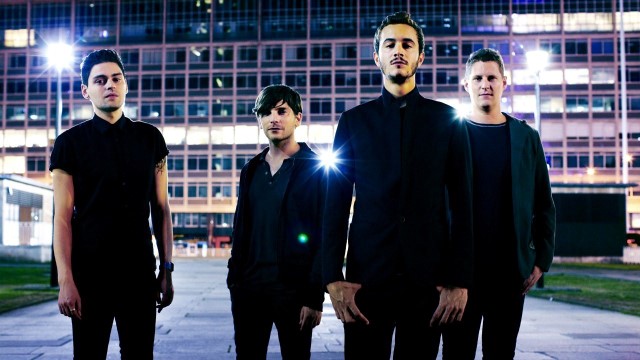 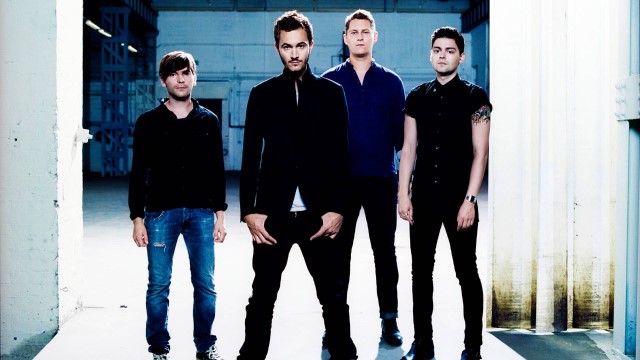 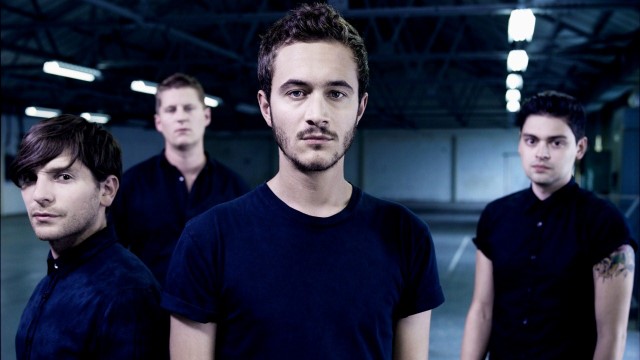