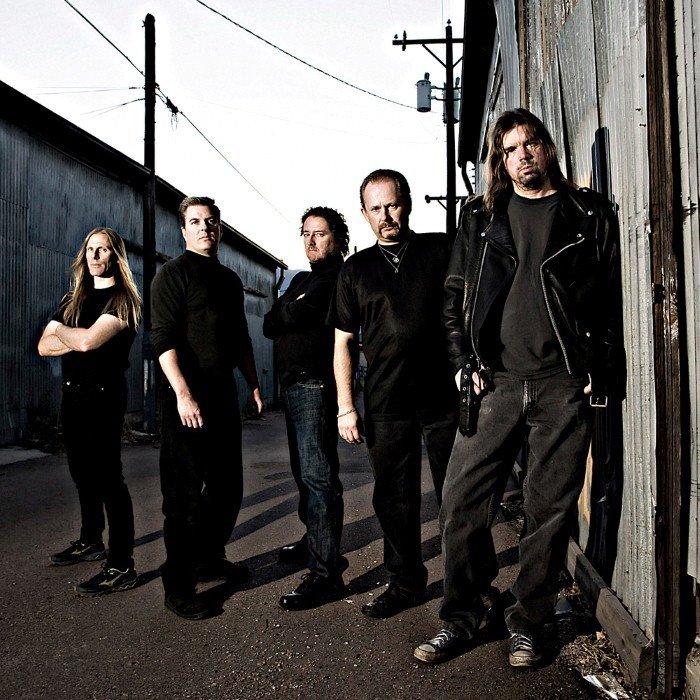 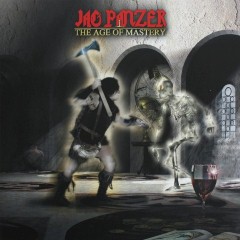 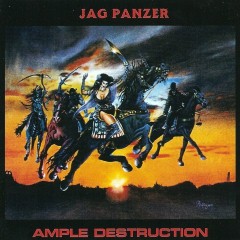 Jag Panzer were a heavy metal/power metal band originally formed in Colorado in 1978 as Tyrant. The band consisted of Harry Conklin on vocals, Mark Briody on guitar, John Tetley on bass, and Rick Hilyard on drums. They later found out that there was already a band in existence by the name of Tyrant, so they named the band Jag Panzer after the Jagdpanzer, which was a German WWII tank destroyer and literally means "Hunting Tank". In 1983 their first recording, the EP known as "Tyrants". Joey Taffolla then joined the band as a second guitarist in 1984 prior to recording their first full length album, entitled "Ample Destruction". After at some failed attempts to gain popularity by moving to California, guitarist Joey Taffolla quit the band in 1985. Harry Conklin had left to play with Riot briefly and then formed his own band, Titan Force. The line up consisted of Bob Parduba on vocals, Mark Briody and Christian Lasegue on guitar, John Tetley on bass, and Rikard Stjernquist on drums. With this line up the band set out to record a follow up to "Ample Destruction". This album was recorded in 1987, but never got an official release, it has been re-released in 2004 as "Chain of Command". With all of these troubles, the band decided to call it quits in 1988. In 1994 the band reunited consisting of Daniel J. Conca on vocals, Mark Briody and Chris Hostka on guitar, John Tetley on bass, and Rikard Stjernquist on drums. With this line up the band recorded their second official album named "Dissident Alliance", which was released in 1995. Harry Conklin's band, Titan Force had died out and decided to join up with his old band, he brought with him Joey Taffolla who replaced Christian Lasegue. Their next album, "The Fourth Judgement", was released in 1997. Shortly after the release, Joey Taffolla had left the band and was replaced by Chris Broderick. "Age of Mastery" was released in late 1998 and was to be followed by "Thane to the Throne" in 2000. It was a concept album about the the William Shakespeare play, Macbeth. 2001 saw the release of "Mechanized Warfare"."Casting the Stones" was released in 2004. Their last album: "The Scourge of Light" was released in 2011. Jagpanzer broke up soon afterwards. 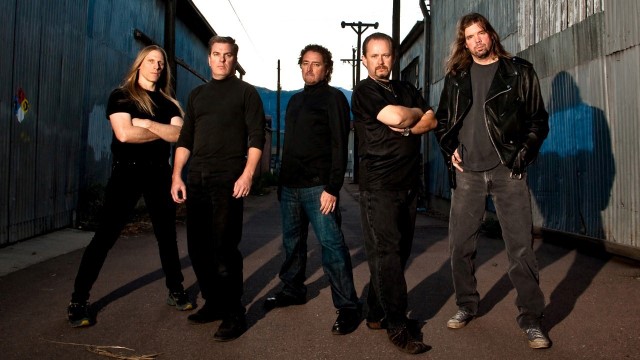