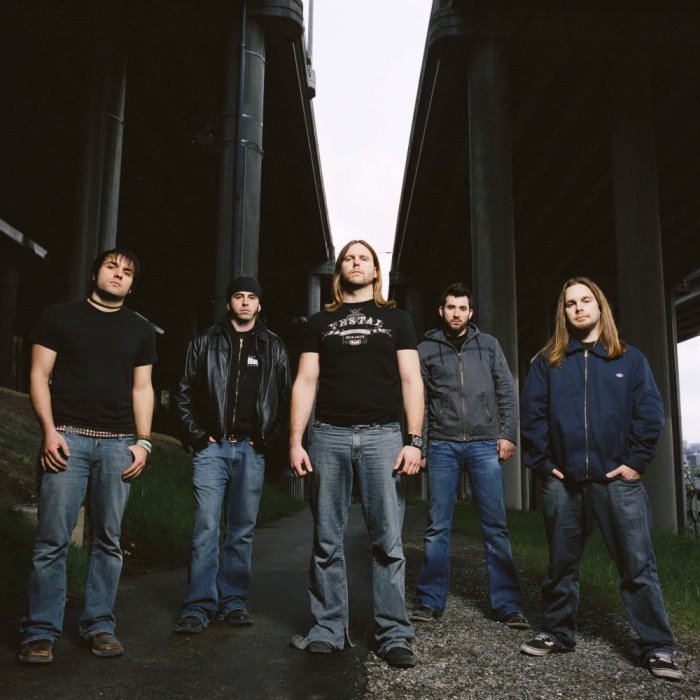 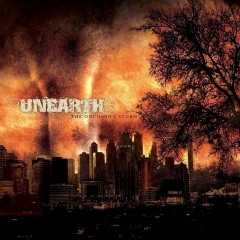 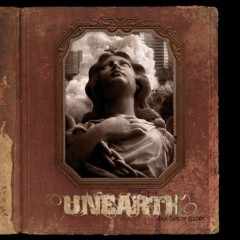 Unearth is an American metalcore band from Winthrop, Massachusetts. Formed in 1998, the group has released five studio albums. Their fourth record, The March was released on October 14, 2008 meeting with high positive reception by many. Their fifth album, Darkness in the Light, was released July 5, 2011. Unearth was formed by Trevor Phipps, Buz McGrath, Ken Susi, Mike Rudberg, and Chris Rybicki in Eastern Massachusetts in 1998. The band began as Point 04 (containing McGrath, Rudberg, and Rybicki), and Susi was recruited soon afterwards. The band attempted to recruit Phipps while he recovered from appendicitis, but Phipps was reluctant to join. However, when Phipps showed up to a jam session for one of Susi's side bands, Unearth was practicing instead, and Phipps agreed to join after hearing the song "Shattered by the Sun." The name "Unearth" was coined by drummer Mike Rudberg as he wanted the band to "Unearth" a new sound in the metal and hardcore world. On the small independent label, Endless Fight Records, they released their first EP called Above the Fall of Man in May 1999. Unearth then signed to Eulogy Recordings to release The Stings of Conscience in 2001 and the Endless EP in 2002. During the process of Endless, Chris Rybicki left the group and was replaced by John Maggard. 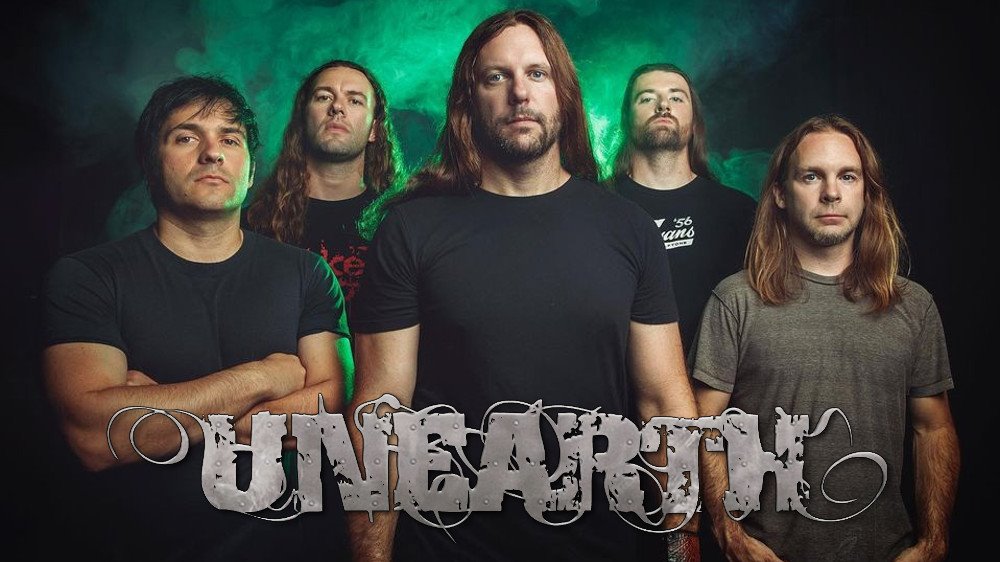 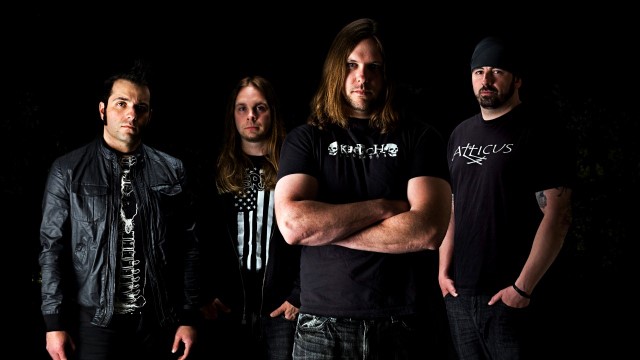