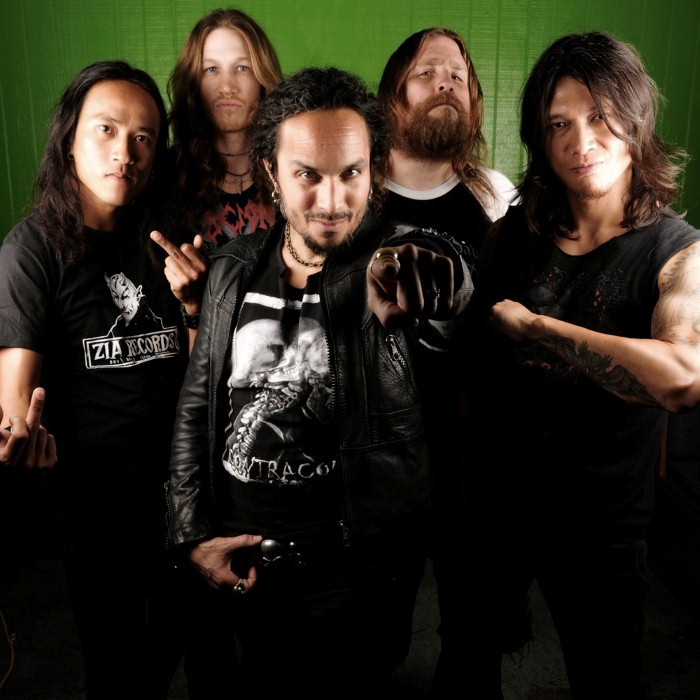 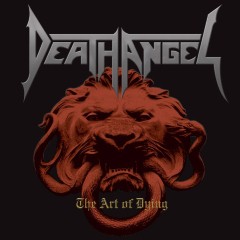 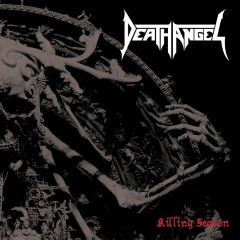 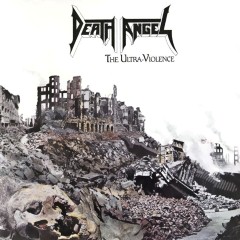 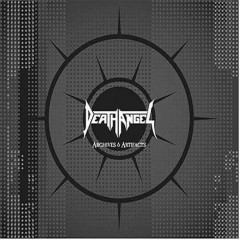 Death Angel is a thrash metal band from Concord, California, initially active from 1982 to 1991 and again since 2001. Death Angel has released six studio albums, two demo tapes, one box set and two live albums.
Two independent releases, The Ultra-Violence (1987) and Frolic Through the Park (1988), attracted the attention of Geffen Records, which signed the quintet in 1989 and released their next album, Act III, one year later. While Death Angel was touring in support of Act III, drummer Andy Galeon was injured in a tour bus accident and needed more than a year to fully recover. This resulted in the band's break up in 1991. However, Death Angel reformed in 2001 (without original guitarist Gus Pepa) at the Thrash of the Titans benefit concert for Testament singer Chuck Billy. The band continues to record and perform today. 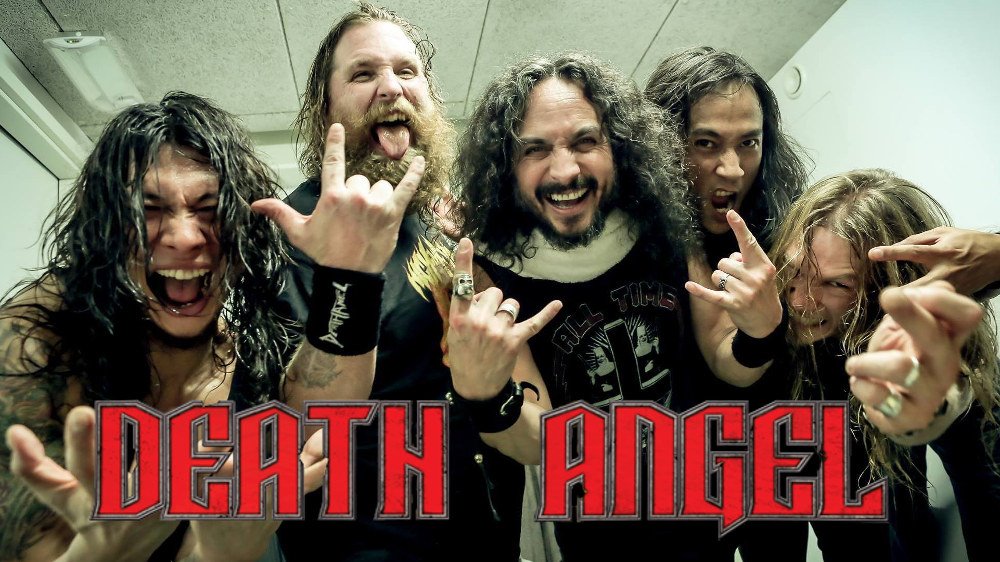 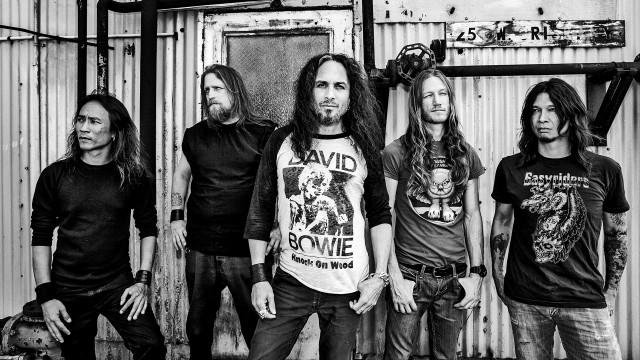 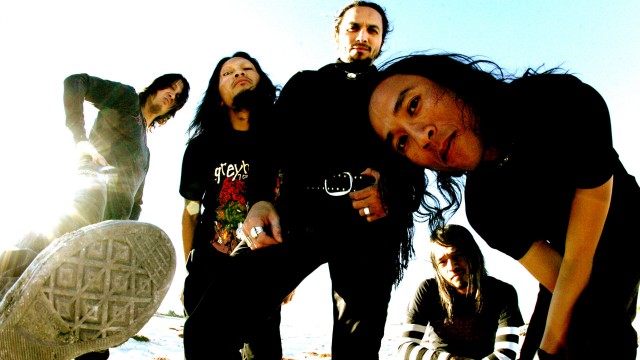 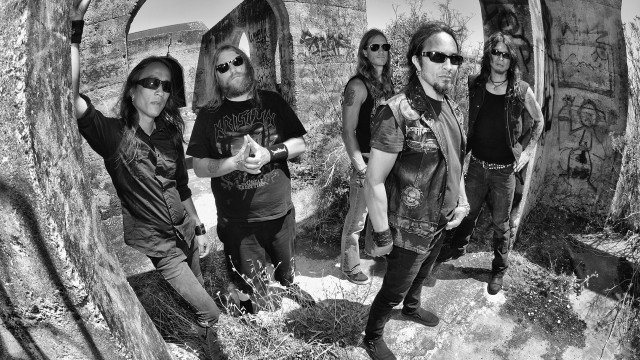 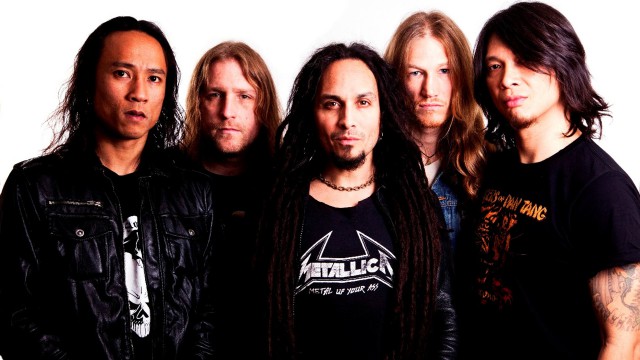