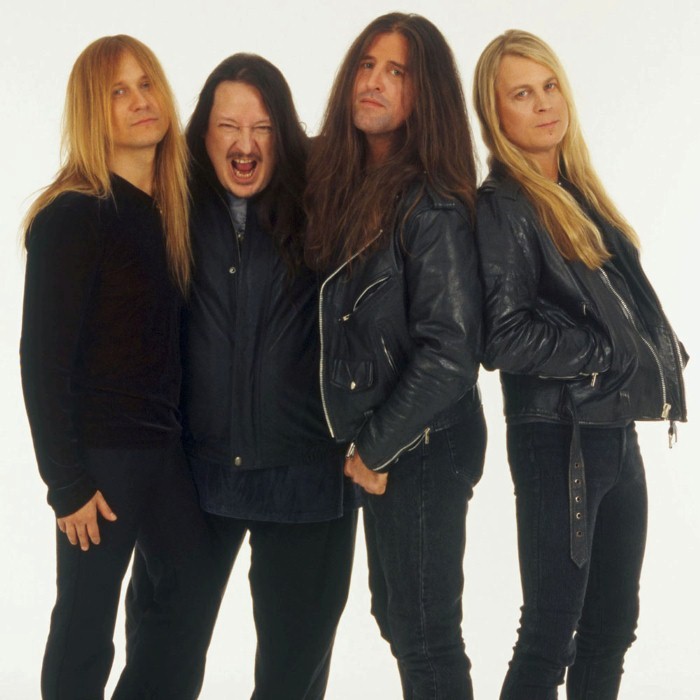 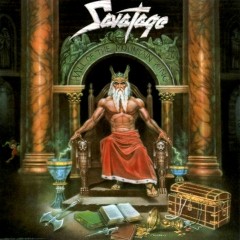 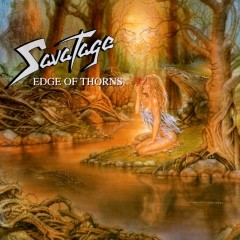 Savatage was born in the suburbs of Tampa, Florida in the early 1980's—the product of two brothers, Jon (vocals and keyboards) and Criss (guitar) Oliva, plus hard-hitting drummer Steve "Doc" Wacholz. Savatage quickly developed a loyal following throughout Florida, and in 1983, the band released its debut album, Sirens. The following year, Savatage signed to Atlantic records, and in 1985 they released their major-label debut, Power of the Night. Following the band's first significant tour, the lineup solidified with the addition of bassist Johnny Lee Middleton in late 1985.

The next few years of worldwide adventures included high points like 1987’s Hall of the Mountain King; the video for the title track saw heavy rotation on MTV’s Headbanger’s Ball, and the band—with the addition of second guitarist Chris Caffery—toured the world with the likes of Ted Nugent, Dio, and Megadeth. The success continued with 1989’s Gutter Ballet and the subsequent tour. By 1993, with the release of Edge of Thorns—the first record featuring new singer Zak Stevens—Savatage seemed poised to finally break big. But tragedy struck in the early-morning hours of October 17, 1993. Criss Oliva, the guitar player at the heart of Savatage, was driving home with his wife when a drunk driver slammed into their car head-on. Criss was killed instantly.

Oliva's death was very nearly the end of Savatage as well. But the surviving members knew they had more music in them, and they knew that Criss, wherever he was, would want them to make it. After a brief US tour to support the cathartic Handful of Rain, the band recruited guitarist Al Pitrelli to join Caffery, as well as new drummer Jeff Plate, and returned to the studio to record Dead Winter Dead.

The penultimate track on Dead Winter Dead was "Christmas Eve (Sarajevo 12/24)"—an epic instrumental medley of the Christmas classics "Carol of the Bells" and "God Rest Ye Merry Gentlemen," featuring a string orchestra alongside the electric guitars. "Christmas Eve" was an overnight sensation.

Savatage producer Paul O'Neill knew he was on to something big. Savatage returned to the studio in the summer of 1996, this time with a full orchestra and a variety of singers. O’Neill intertwined a Christmas story with well-known classical pieces and the unique Savatage brand of rock and roll. This new project was christened Trans-Siberian Orchestra, and their first album, Christmas Eve and Other Stories—which included a re-release of "Christmas Eve"—was released in the fall of 1996. It has since sold more than 3 million copies, and its three followups have sold over 4 million more. The annual holiday tour consistently sells out venues across the United States and Canada. In 2008 alone, Trans-Siberian Orchestra played live for nearly 1.5 million people.

But Savatage itself did not go quietly into the night. Two more studio albums followed Dead Winter Dead, as did several US and international tours. And since the 2002 Poets & Madmen tour, the members of Savatage have embarked on a number of their own projects—in addition to their continued involvement with the fantastically popular Trans-Siberian Orchestra, Savatage members have formed several new bands and released a number of solo records. 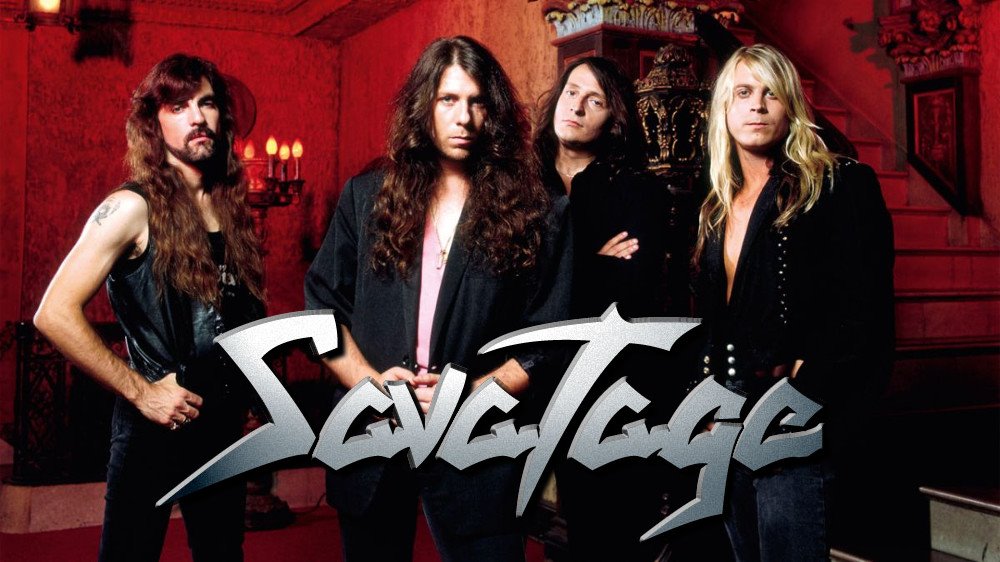 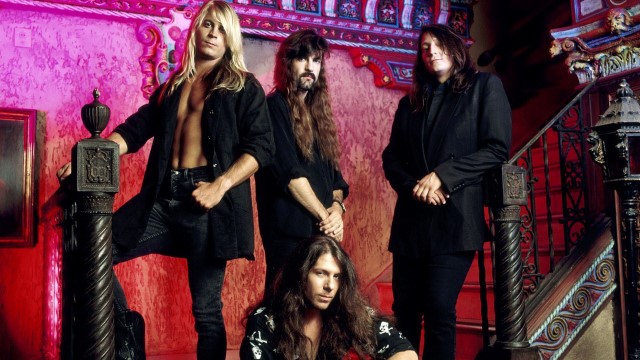 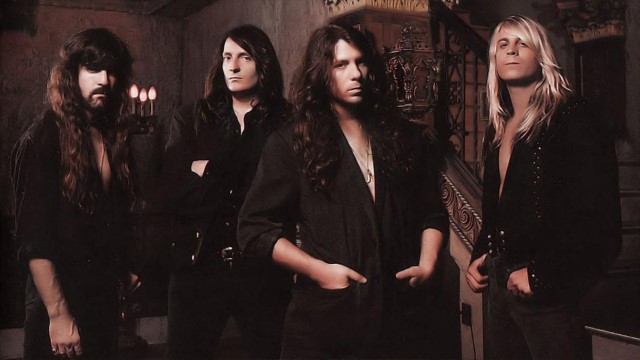 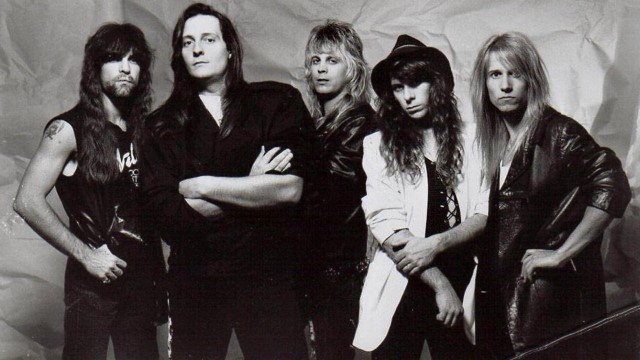 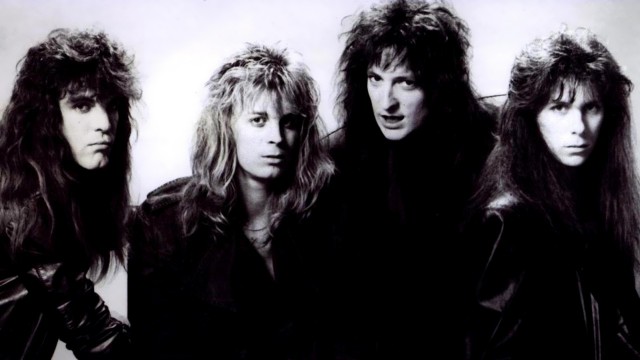