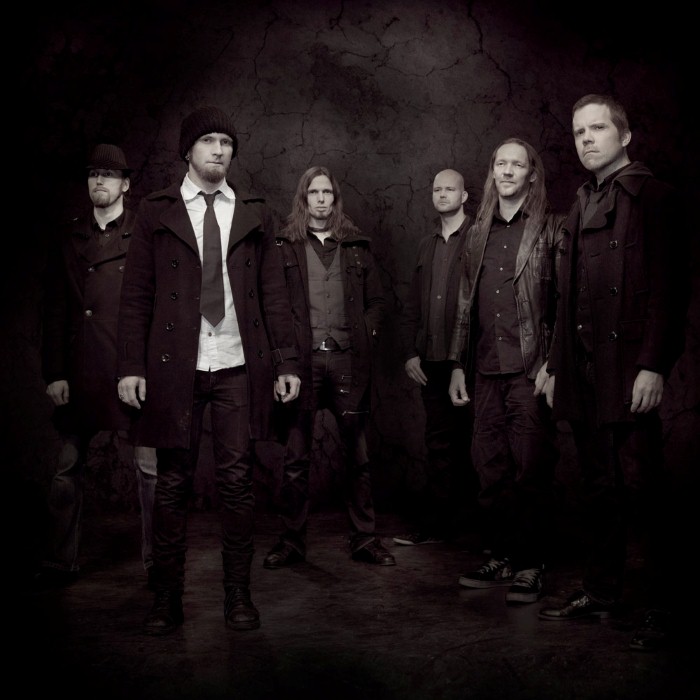 Emerald Forest and the Blackbird (2012) 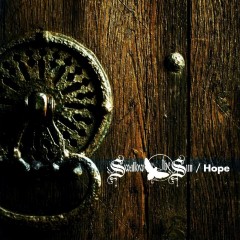 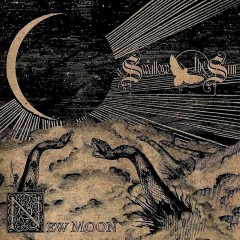 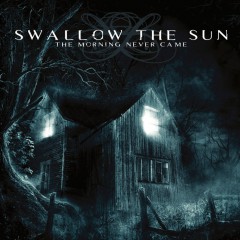 Swallow the Sun is a Finnish death/doom metal band and was formed in early 2000 by Juha Raivio, soon joined by Pasi Pasanen (both had played together in Plutonium Orange). They rehearsed a couple of songs, one of them being "Through Her Silvery Body" which would end up on their first demo,Out of This Gloomy Light. In 2001 Markus Jämsen, whom Raivio and Pasanen already knew from their earlier bands, joined as a second guitarist, and Mikko Kotamäki from Funeris Nocturnum as singer; then Aleksi Munter (keyboards) and Matti Honkonen (bass), also of Funeris Nocturnum, joined the band. In the spring of 2002 they started arranging songs for the demo Out of This Gloomy Light which was recorded in January 2003 at Sam's Workshop with Sami Kokko, who also mixed the demo.

A record deal with Firebox Records was signed a few months after the recordings of the demo, and Swallow the Sun entered studio at late July 2003. During the following three weeks they recorded their debut album, The Morning Never Came.
In February 2005, Swallow the Sun released their second album, Ghosts of Loss. Their single, "Forgive Her...," gained 4th place on the Finnish Top 20 singles chart in its first week of release, and stayed on the charts for 6 weeks. Their album entered the charts as well: No. 8 in between Gwen Stefani and System of a Down. 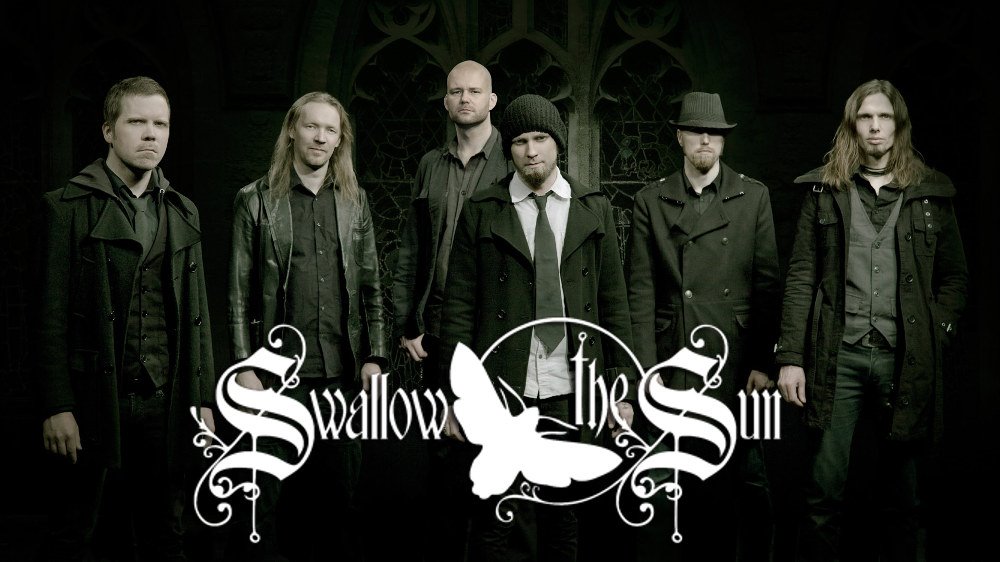 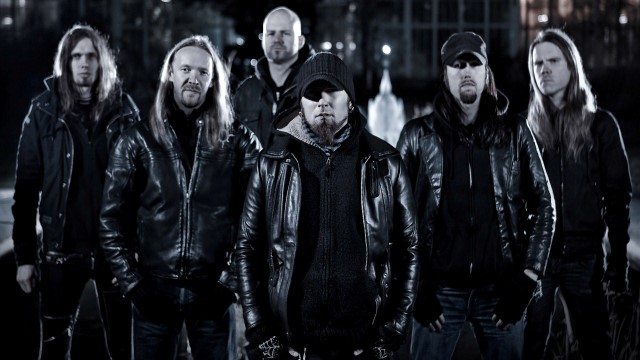 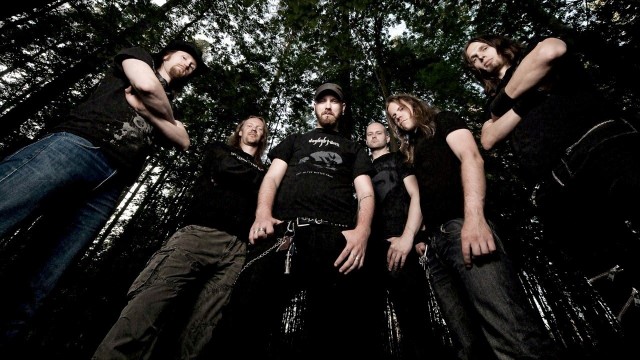 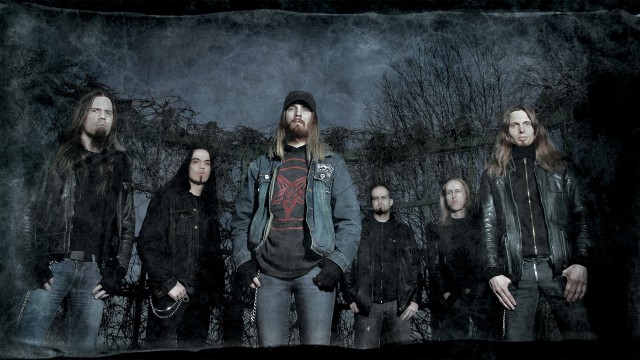 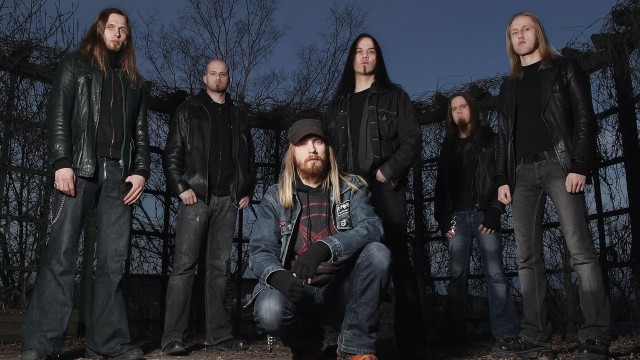