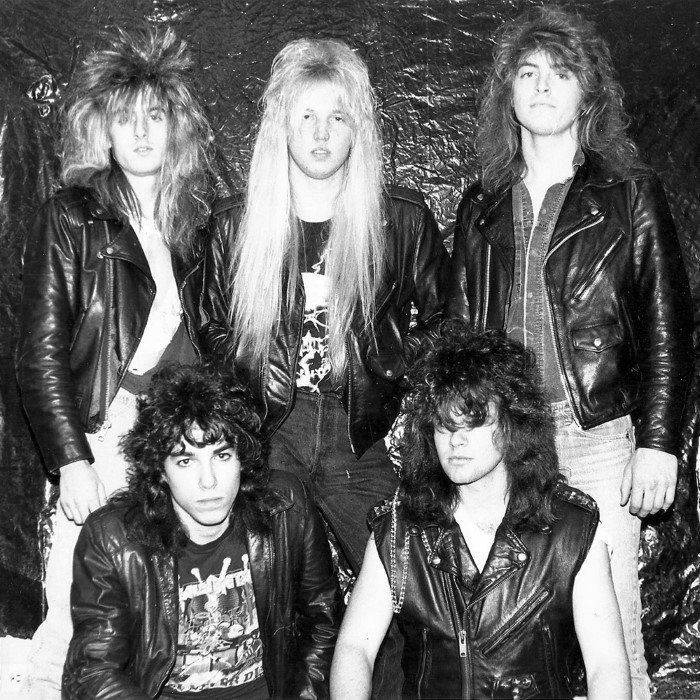 Sanctuary is an American thrash/power metal band, formed in 1985 in Seattle, Washington. They were broken up from 1992 to 2010. The band consists of Lenny Rutledge (guitar), Joseph Michael (vocals), George Hernandez (bass), and Dave Budbill (drums). The lead vocalist position was held by Warrel Dane until his death in 2017. They have released four studio albums and one live EP.

Sanctuary released a well-received demo in 1986, which led them to sign with Epic Records in the following year. They released their debut album, Refuge Denied, in 1988, which was produced by Megadeth frontman Dave Mustaine, and subsequently toured worldwide in support of the album, playing with bands such as Megadeth, Warlock, Savatage, Testament, Nuclear Assault, Flotsam and Jetsam, Vio-lence, Fates Warning, Meliah Rage and Forced Entry.

In 1989, after the Refuge Denied tour ended, Sanctuary entered the studio to record their second studio album, Into the Mirror Black, which was released in 1990. A video clip for the song "Future Tense" was made and received some airplay on MTV's Headbangers Ball. While touring in support of the album (with bands such as Fates Warning, Morbid Angel, Forbidden, Death Angel, Forced Entry and Blitzspeer), guitarist Sean Blosl left the band and was replaced by Jeff Loomis.

Shortly after, pressure from Epic Records to fit in with the flourishing Seattle grunge scene caused disagreements between band members regarding the band's musical direction. In 1992, Sanctuary officially disbanded.

Epic Records was to release a full-length live recording from this final tour, but only a limited number of copies of a promotional live EP ever saw the light of day. It was named Into the Mirror Live.

Refuge Denied and Into the Mirror Black were re-released as a double CD set by IronBird Records on February 22, 2010.

After disbanding, Warrel Dane, Jim Sheppard and Jeff Loomis formed the band Nevermore in 1992. Lenny Rutledge became a musical producer, and has his own studio. Additionally, he helped Nevermore on the demo sessions of their 1998 album, Dreaming Neon Black. Nevermore eventually went on hiatus in April 2011 after 19 years and 7 studio albums.

The band's third studio album, The Year the Sun Died, was finished in June 2014 and released on October 14 in North America and October 6 in Europe via Century Media.

On December 13, 2017, it was reported that Dane had died of a heart attack in São Paulo, Brazil, where he was recording his second solo album.

The band toured North America with Iced Earth in February and March 2018 for the tribute to Dane tour with Witherfall vocalist Joseph Michael filling in on vocals. Current Armageddon guitarist Joey Concepcion of Milford, Connecticut has joined the tour on guitar. The tour was well-received, prompting Rutledge and Michael to begin working on demos to potentially continue the band. 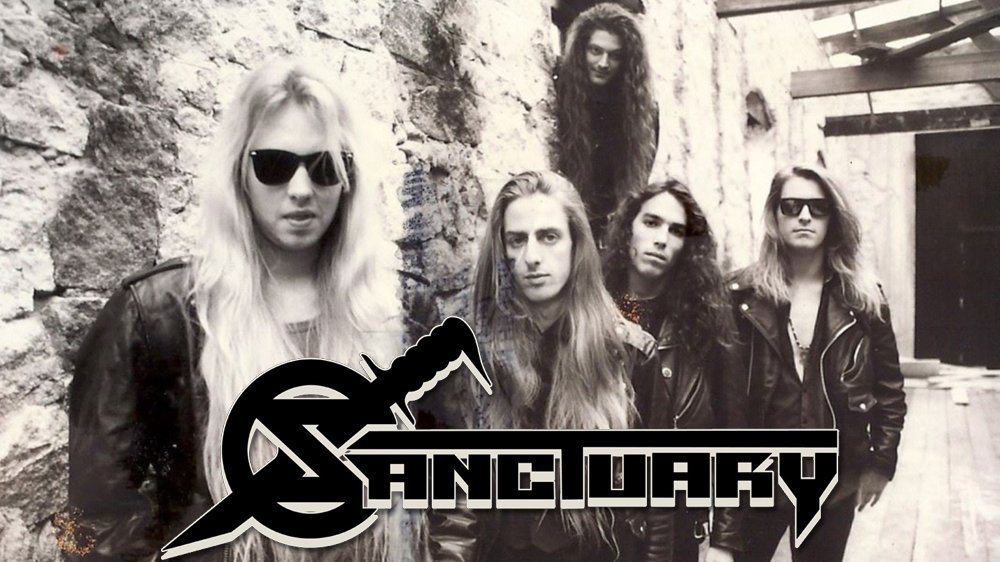 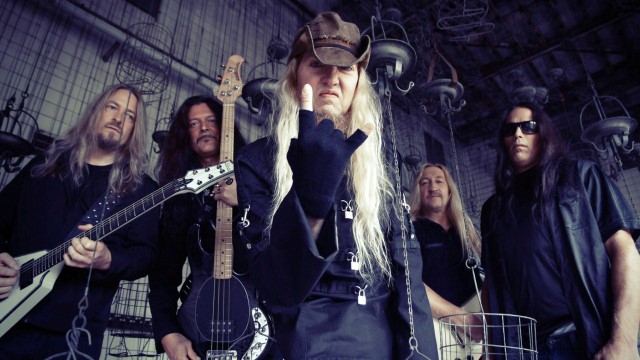 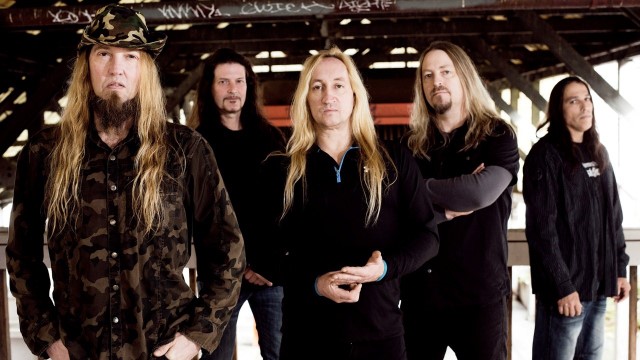 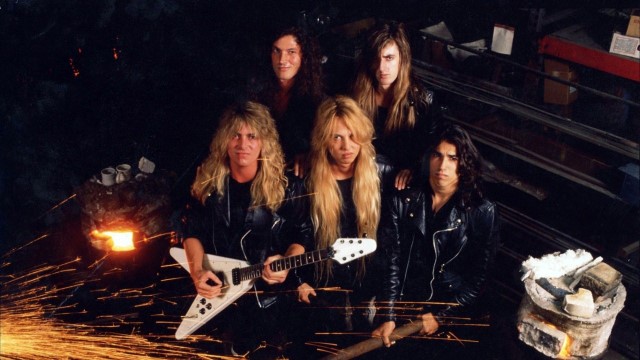 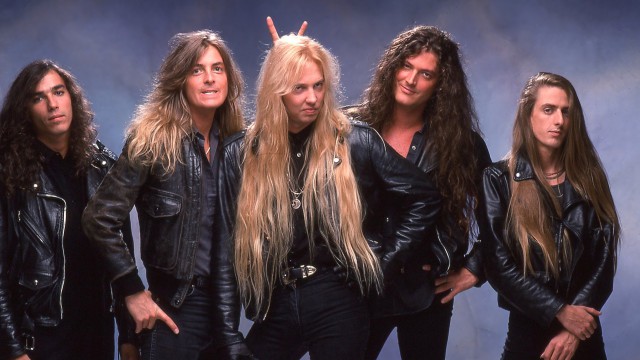