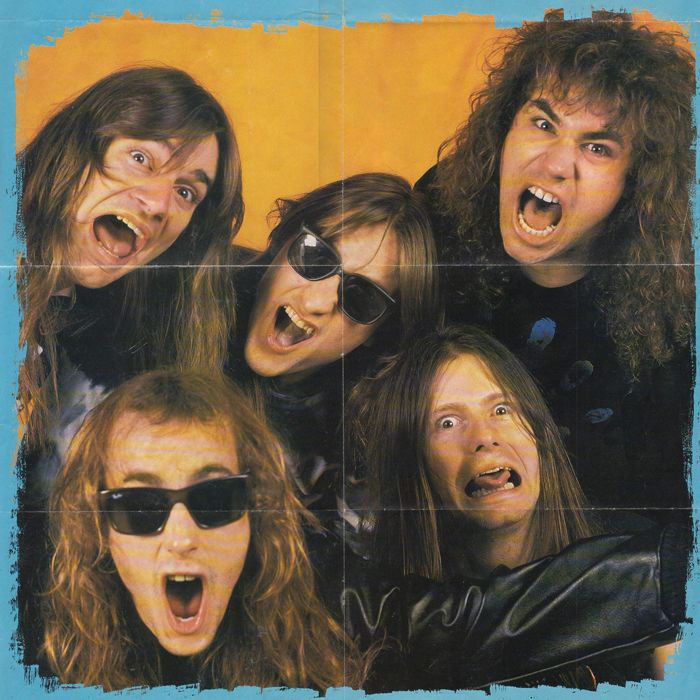 The Atrocity Exhibition: Exhibit A (2007)

Exodus is an American thrash metal band formed in 1979 in Richmond, California. Their current lineup consists of guitarists Gary Holt and Lee Altus, bassist Jack Gibson, drummer Tom Hunting, and lead vocalist Steve "Zetro" Souza. There are no original members left in Exodus other than Hunting, who has departed from the band twice, in 1989 and 2004, but rejoined in 2007. Exodus is also notable for being guitarist Kirk Hammett's band before he left in 1983 to join Metallica as Dave Mustaine's replacement. Holt, who replaced original guitarist Tim Agnello in 1981, has been most consistent member throughout various lineup changes and break-ups, and is the only member to be present on each Exodus release. Much of the band's career has also been affected by bitter feuds between both band members and record companies, two extended hiatuses, deaths of former band members and internal problems often relating to drugs.

Since its formation, Exodus has released ten studio albums, two live albums, one compilation album, and a re-recording of their first album. Known as the kings of the Bay Area scene along with Metallica, they are often credited as pioneers of the Bay Area thrash metal scene, and have been referred to as one of the region's so-called "big six" alongside Testament, Death Angel, Lååz Rockit, Forbidden and Vio-lence. Exodus have sold over five million albums worldwide, and they are also considered to be one of the "big eight" of thrash metal, along with Metallica, Megadeth, Slayer, Anthrax, Testament, Overkill and Death Angel. The band had particular success in the mid-to-late 1980s with their first three studio albums: Bonded by Blood (1985), Pleasures of the Flesh (1987) and Fabulous Disaster (1989). The critical praise given to Fabulous Disaster garnered attention from major labels, including Capitol Records, with whom Exodus signed in 1989 and released two albums for the label: Impact Is Imminent (1990) and Force of Habit (1992). After a break up in 1994 and a short-lived reunion in 1997–1998, Exodus reunited once again in 2001, and since then, they have released five more studio albums, starting with and including Tempo of the Damned (2004), which reignited Exodus' popularity and is considered to be a key part in the early-to-mid-2000s thrash metal revival movement. The band's upcoming eleventh studio album, Persona Non Grata, is due for release on November 19, 2021. 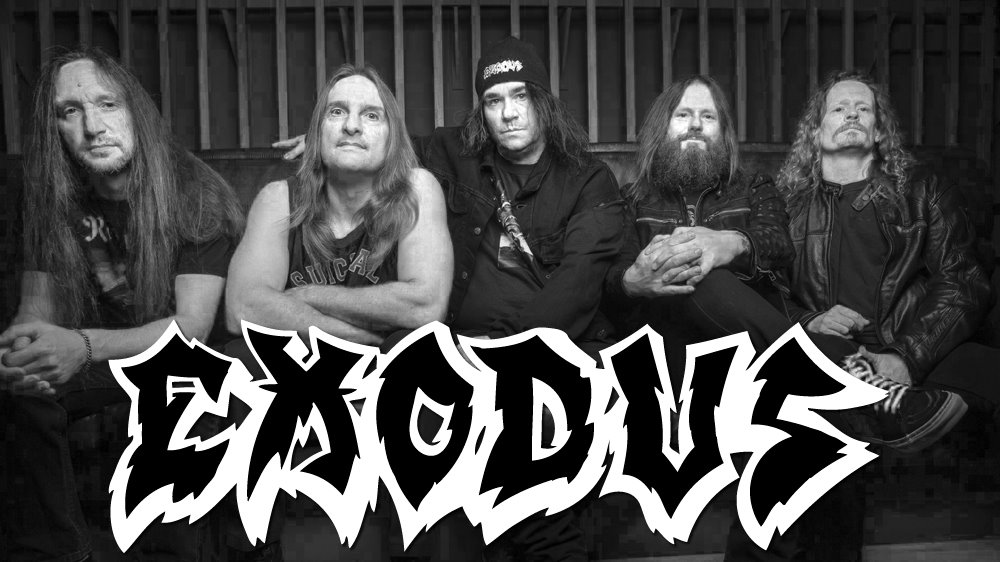 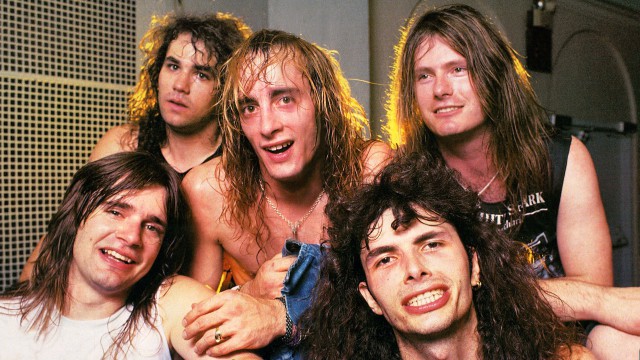 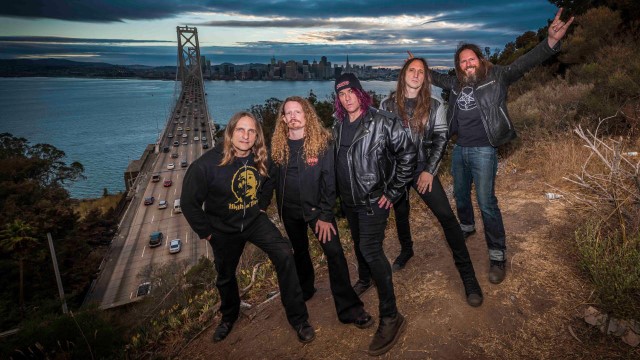 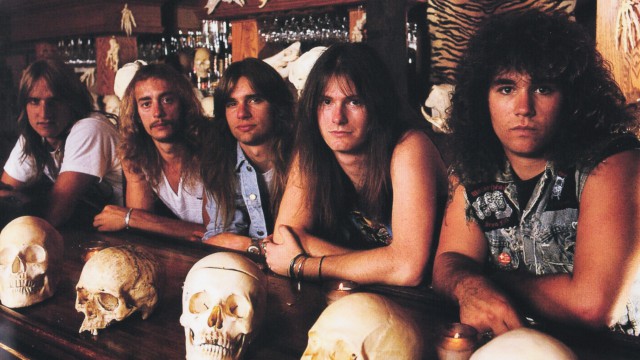 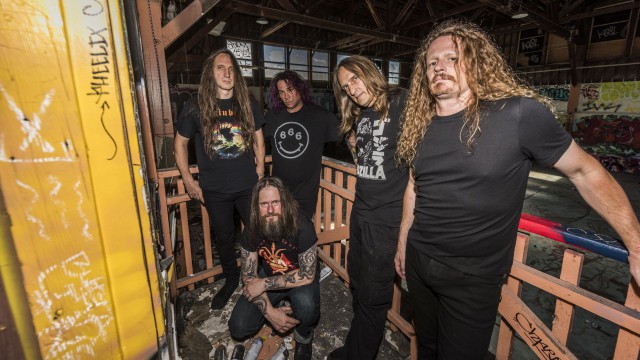