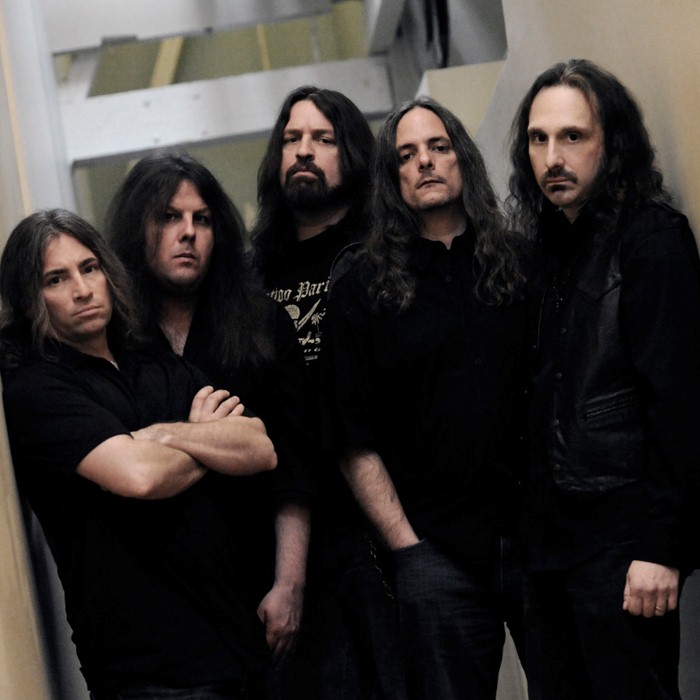 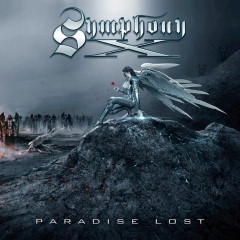 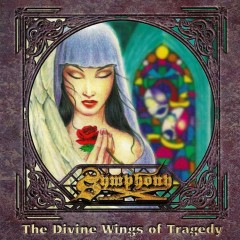 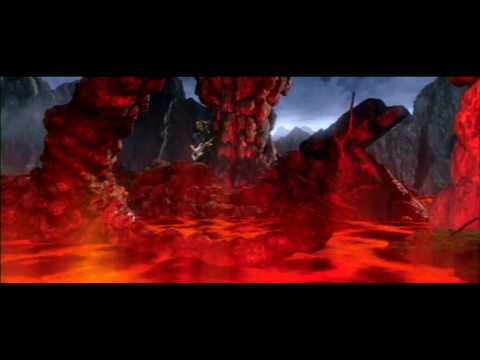 They achieved some commercial success with the 2007 album Paradise Lost and the 2011 album Iconoclast, which reached number 76 on the Billboard 200. Romeo explained the band's name in a 2008 interview; "So, you know, the music we were coming up with had the keyboard thing and the guitar, and some classical elements, so the word 'Symphony' came up and, so the dramatic thing, you know? So then, somebody said 'Symphony X' and we were like, 'yeah, that's cool' it is that kinda thing, and the 'X' is the unknown and all the other stuff we do." 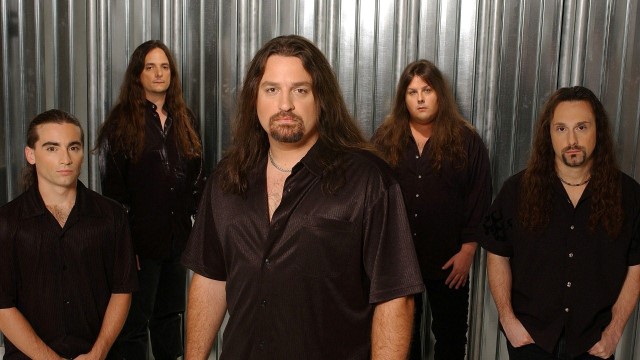 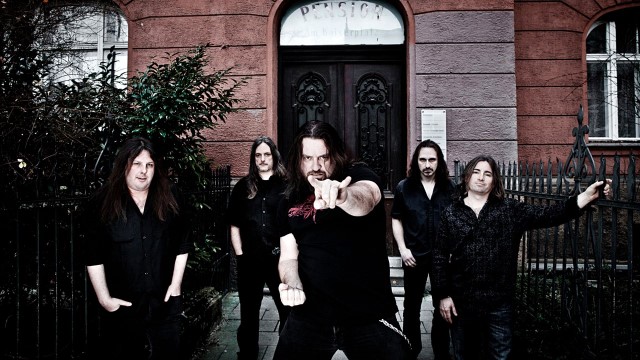 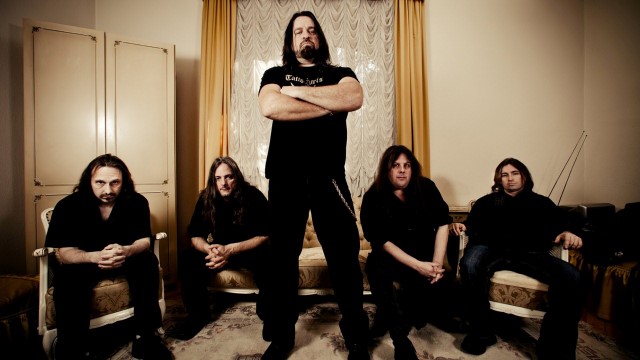