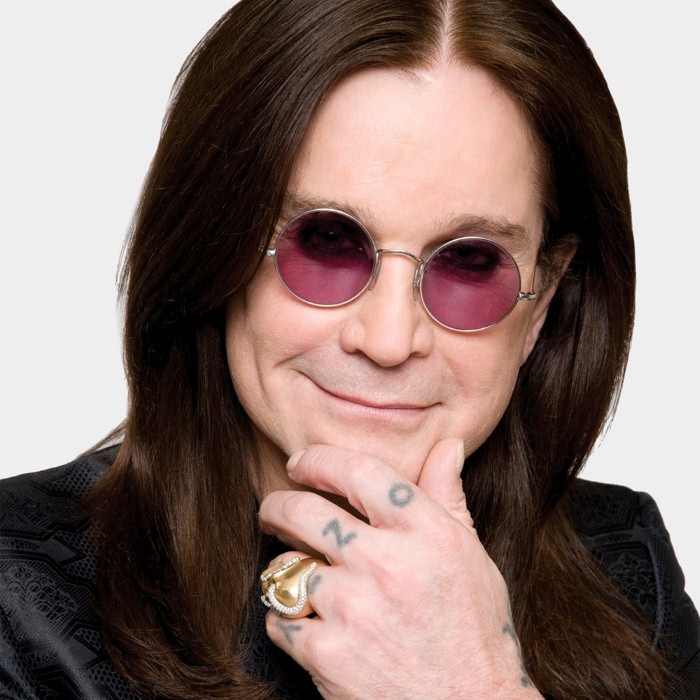 John Michael "Ozzy" Osbourne (born 3 December 1948) is an English heavy metal vocalist and songwriter, whose musical career has spanned over 40 years. Osbourne rose to prominence as lead singer of the pioneering English band Black Sabbath, whose dark and hard sound helped spawn the heavy metal genre. Due to Sabbath's dark style, Osbourne became known as the "Prince of Darkness". Osbourne is also known as the "Godfather of Heavy Metal".

In the early 2000s, Osbourne's career expanded when he became a star in his own reality show The Osbournes, alongside wife/manager Sharon and two of their three children, Kelly and Jack. A documentary about his life and career, God Bless Ozzy Osbourne, premiered in April 2011 at the Tribeca Film Festival and was released on DVD in November 2011. Osbourne has achieved multi-platinum status as a solo artist and with Black Sabbath and has sold over 100 million albums worldwide. 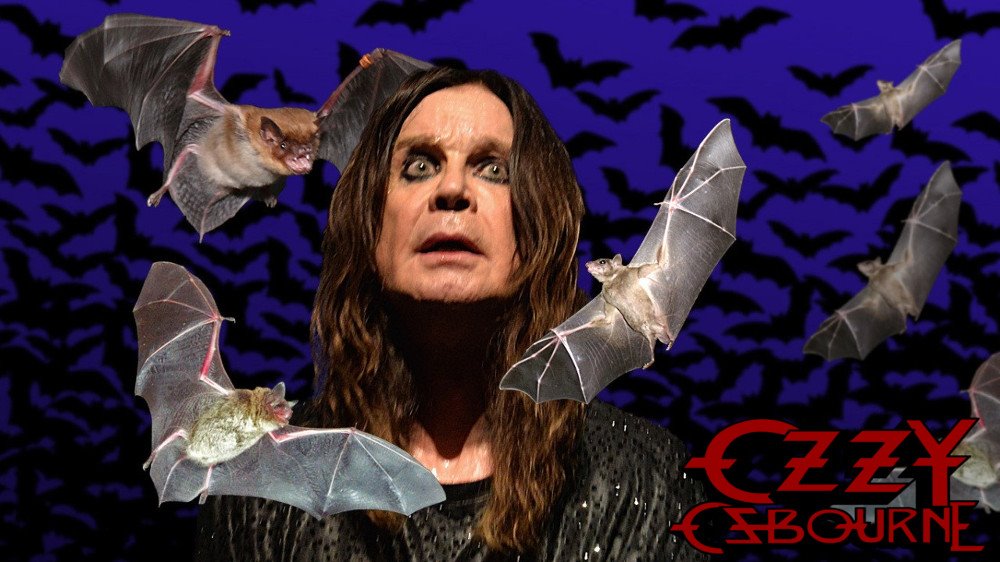 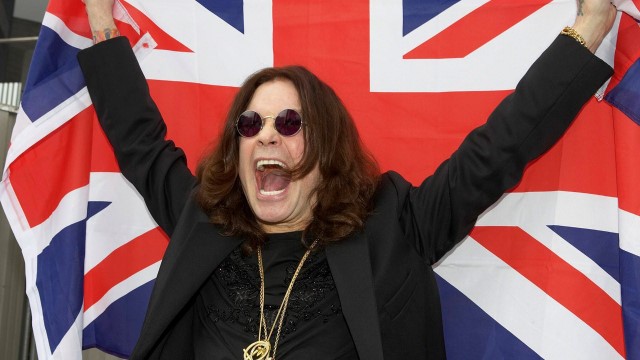 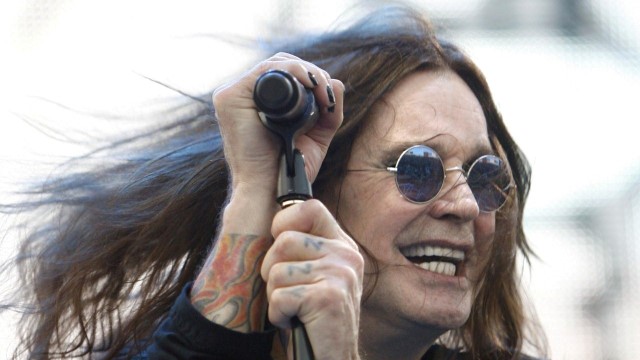 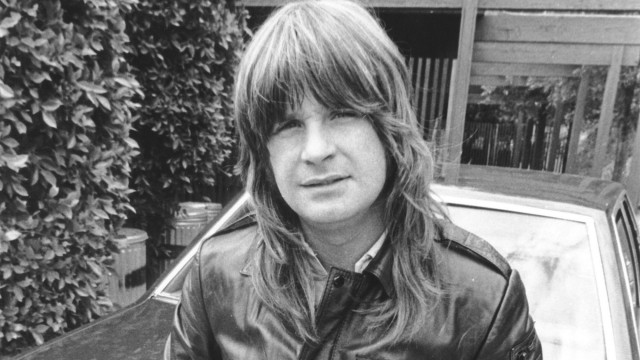 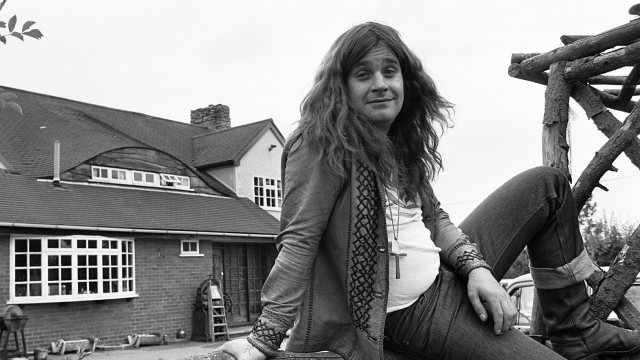 zag says: 1 year ago
Mad as a box of frogs, but certainly a character and good music!